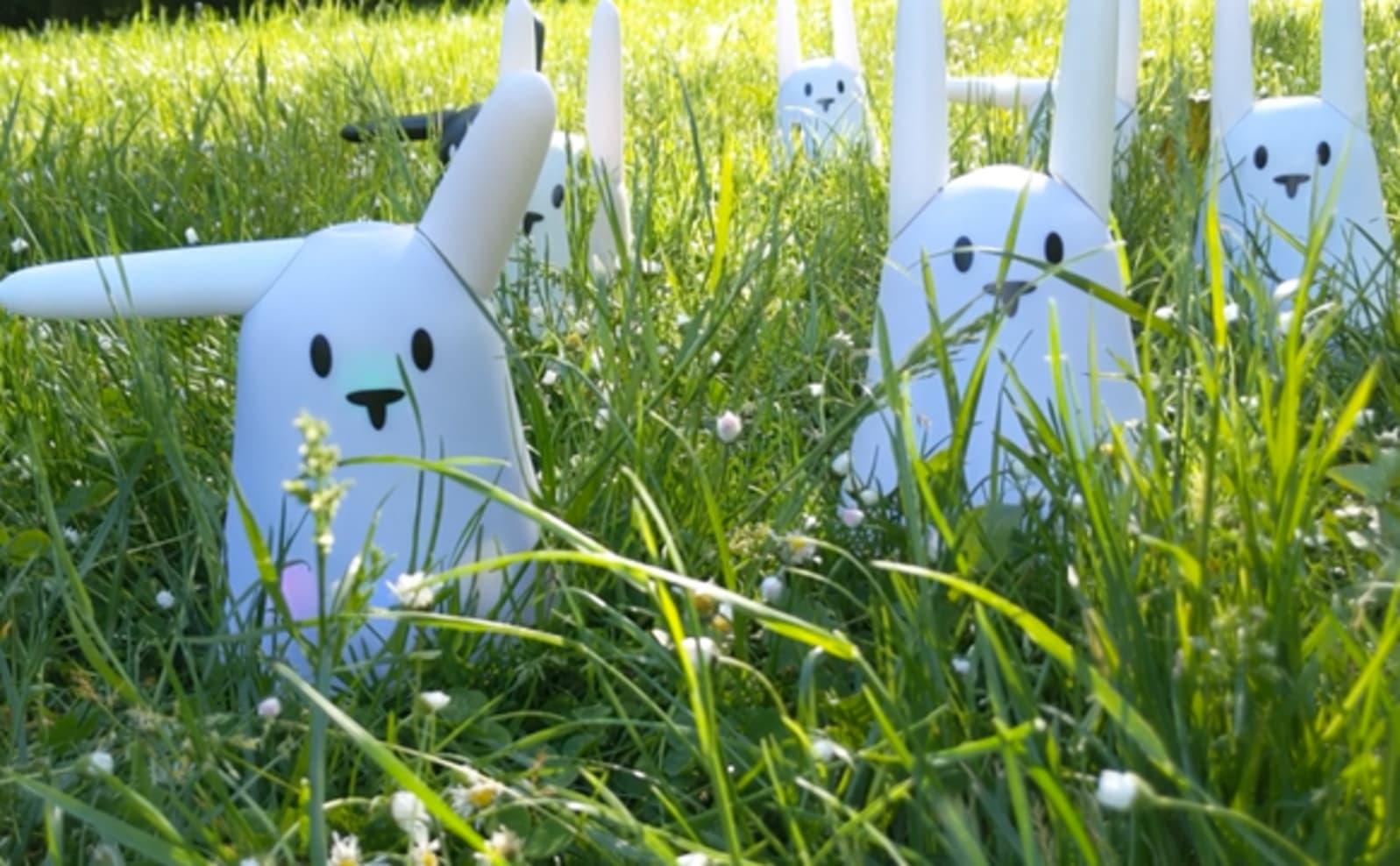 Robot pets have come a long way since the heady days of Tamagotchi -- we've got Sony's adorable Aibo that requires training and Groove X's fuzzy Lovot that follows you affectionately around the house. But none have quite captured the spirit of the delightful Nabaztag, the cute internet-connected robo-bunny released in 2005, which communicated information through color, motion and sound. Now, thanks to a crowdfunding endeavor, Nabaztag is hopping back into our lives.

The original design team, Violet, decided last year to resurrect Nabaztag in time for Maker Faire Paris. The project received so much interest and acclaim that it's now bringing Nabaztag back to life for the general population with a Raspberry Pi-based kit that will breathe new life into your original device -- you'll just need to do a bit of basic tinkering around under its hood. Or, if you got rid of your bunny like some kind of heartless monster, there's also an option to purchase a Nabaztag that's already had the surgery and is ready to go.

According to the crowdfunding blurb, the kit will include a number of services such as weather, local speech recognition, ear communication and the hugely underrated ear-based Tai Chi. All the code is open source, though, so we can probably expect a bunch of new features once the campaign is complete. You'd best move quickly if you're interested though, as it's already been completely funded and there are only 20 days left. Furthermore, the creators say this will probably be a one-time thing.

In this article: communication, crowdfunding, gadgetry, gadgets, gear, home, internet, Nabaztag, pet, rabbit, Raspberry Pi, robot, Violet
All products recommended by Engadget are selected by our editorial team, independent of our parent company. Some of our stories include affiliate links. If you buy something through one of these links, we may earn an affiliate commission.