PC makers are getting better at copying smartphone innovation

For a long time, the PC industry was stagnating. Computer makers had grown comfortable with iterative annual updates to their devices, relying on yearly processor advancements to push consumers to buy new laptops. But recently, things changed. PC makers started borrowing features from smartphones to make their laptops stand out, just as phones keep trying to become more like computers. There were plenty of examples at Computex 2019, but instead of displaying purely imitated features, the PC industry showed it can actually do some of them better.

Companies at Computex this year are continuing to take features like eSIM, built-in LTE and instant unlock and advancing them for laptops. For example, Lenovo and Qualcomm announced they are collaborating on the first 5G laptop, bringing next-gen cellular connectivity to the PC world. Meanwhile, Intel showed off the first devices from its Project Athena program, whihch promises to deliver computers that wake up from sleep in under a second. Instant resume is already a feature that Microsoft offers, but Intel uses nifty new tricks to make sure your laptop is always ready for you to get to work.

Companies also want to make their PCs last at least as long as smartphones, and this year's Computex announcements had a major focus on battery life. For instance, Lenovo and Qualcomm promise days of juice on the Project Limitless 5G laptop, while Intel is enforcing a minimum of nine hours on its Project Athena devices. That's still not close to what you'd get on your phone, but it's a marked improvement.

PCs are also starting to look different -- we're thankfully seeing fewer boring black rectangles here. Many of them have aesthetics that appear to be inspired by phones. The new Dell Inspiron series, for example, comes in a lilac hue that's reminiscent of the lavender Galaxy S10. HP also unveiled Envy laptops with wood inlays, and this, along with the leather in last year's Spectre Folio, feel similar to Samsung's leatherette Galaxy Note 3 and S4 as well as Motorola's wood finish on the Motos. 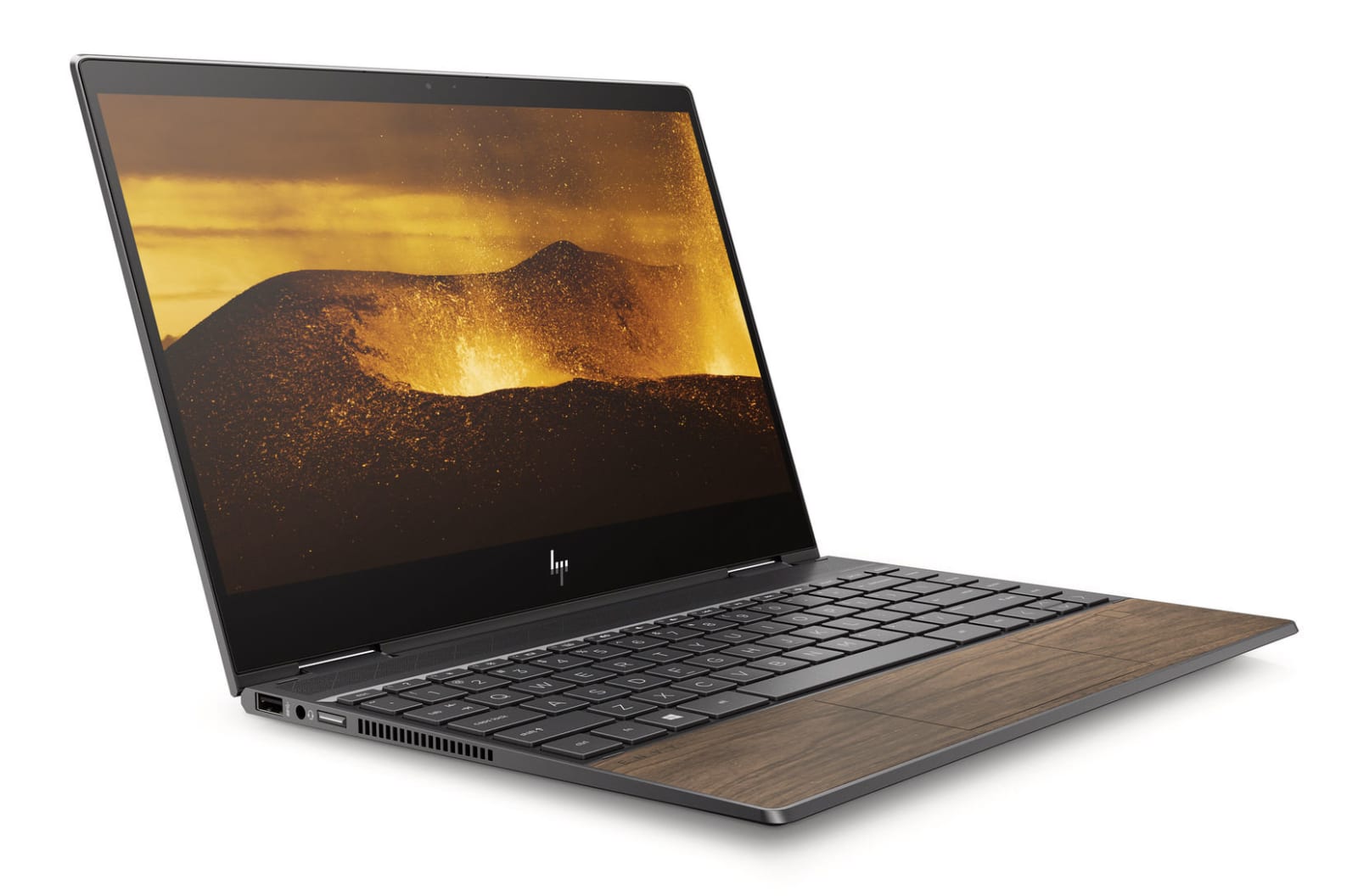 In addition to borrowing (ahem, stealing) fundamental traits from phones, PCs are also exploring the wilder concepts that burgeoned in the mobile realm. Fascination with dual screens and foldable fever is taking hold in smartphones, and laptop makers want in on that fun, too. Ahead of Computex, Lenovo showed off a prototype of what it's calling the "world's first foldable PC" -- a laptop with a bendable screen. Here at the show, though, we saw companies experiment more with dual displays and secondary screens.

These ideas had been tried to death in the smartphone world with little success, but that doesn't mean they won't work on laptops. In fact, with their bigger bodies and larger batteries, notebooks might just be the right vehicle for the dual-screen format to take off. The ZenBook Pro Duo seemed surprisingly useful, while ASUS' refined ScreenPad 2.0 promises to be more intuitive and power efficient than its predecessor. The Intel prototypes that we saw also offered intriguing applications, with dual-screens that weren't just eye-popping but, more importantly, had purpose.

Finally, PC and chip makers have also started to use AI to allocate a device's resources to optimize performance and prolong battery life. That's basically what Huawei introduced with its AI-powered Mate 10, and it's a feature Samsung then borrowed in the Galaxy S10, which it calls Intelligent performance. 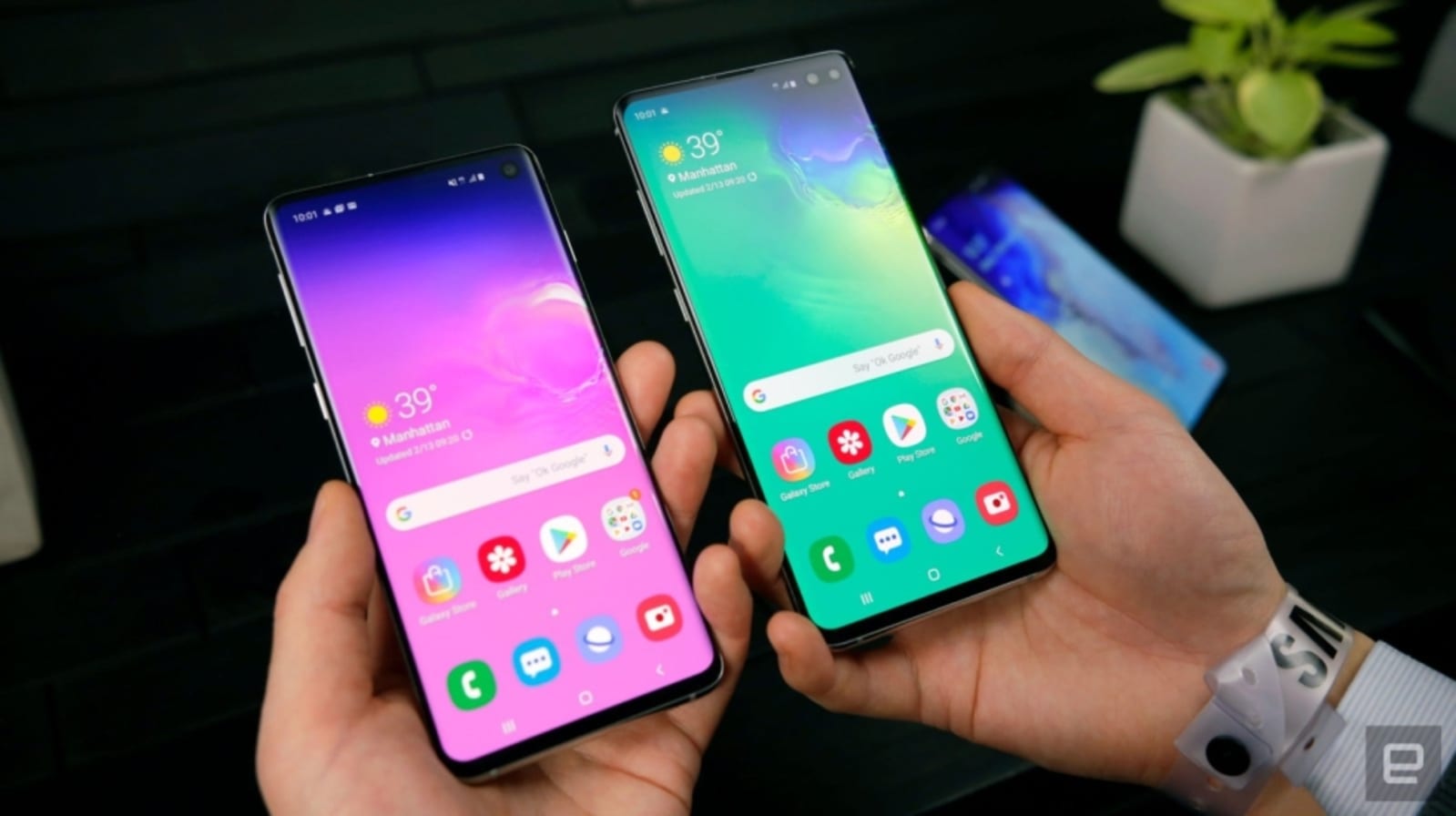 With Intel's Dynamic Tuning, for example, a computer can figure out what you're doing and optimize system settings to give you the best experience. If you're using a chat app or working on an essay, for example, it will tap low-power components. It'll only fire up the more energy-sucking parts, like the GPU, for when you launch more intensive tasks like gaming or video editing.

As the line between laptops and smartphones continues to blur, it's nice to see the two industries inspire each other to deliver compelling new features in their respective products. Imitation, as they say, is the sincerest form of flattery.