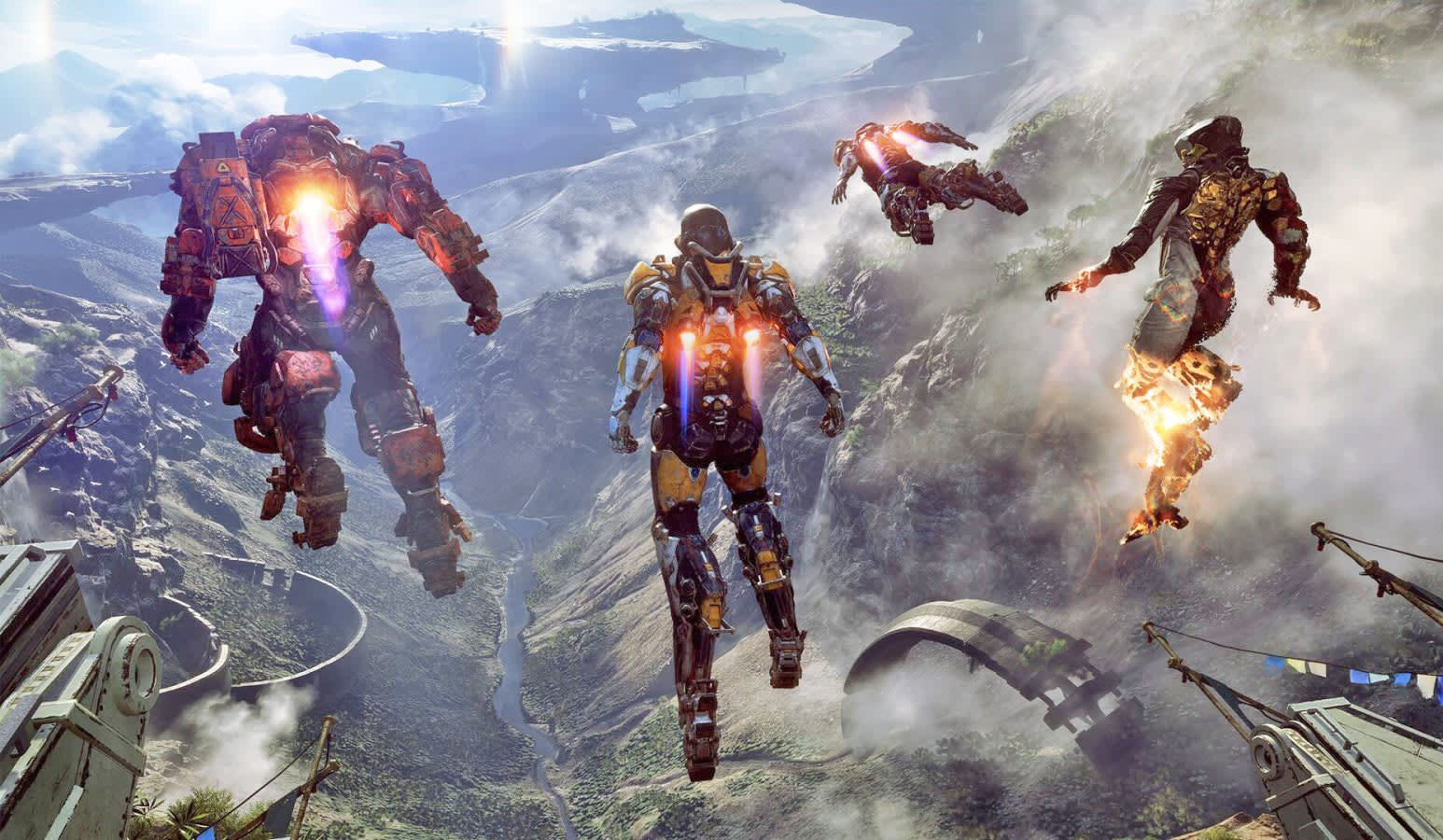 BioWare's loot shooter Anthem has suffered through some significant issues, but many gamers have been holding out hope that the promised "Cataclysm" events may make them forget the rocky start. Details of the first planned Cataclysm were revealed on a Twitch livestream yesterday and the early reaction seems to be underwhelming, as the event doesn't appear to be as game-changing as it was once promised.

Anthem's first Cataclysm is set to take place in mid-July and will last for eight weeks total -- two weeks of "pre-events" and six weeks of the real deal. During that time, players will be able to explore new areas where they can play timed, raid-style events that challenge them to kill as many enemies as possible and complete activities before a timer hits zero. Leaderboards will keep track of the top achievers, and participants will be able to earn currency to purchase war chests filled with loot, including new weapons and armor. The Cataclysm will also include graphical changes that will make it appear the map is experiencing a tropical storm.

While there may be some enjoyment to be found in the first Cataclysm, it's hard to notice that it seems like a far cry from what was initially promised. Cataclysms were supposed to be world-altering events that would change the map forever. Instead, it looks more like a standalone area that will be open for a limited time.

Given that the event, which was supposed to be one of the big draws for Anthem, was pushed back multiple months, gamers seem understandably disappointed in what they have seen so far. There's not even an official start date announced at this point. Maybe once players have a chance to experience the Cataclysm, they will change their minds, but for now, players seem underwhelmed by what they have seen.

In this article: Anthem, anthem cataclysm, av, bioware, cataclysm, ea, gaming
All products recommended by Engadget are selected by our editorial team, independent of our parent company. Some of our stories include affiliate links. If you buy something through one of these links, we may earn an affiliate commission.