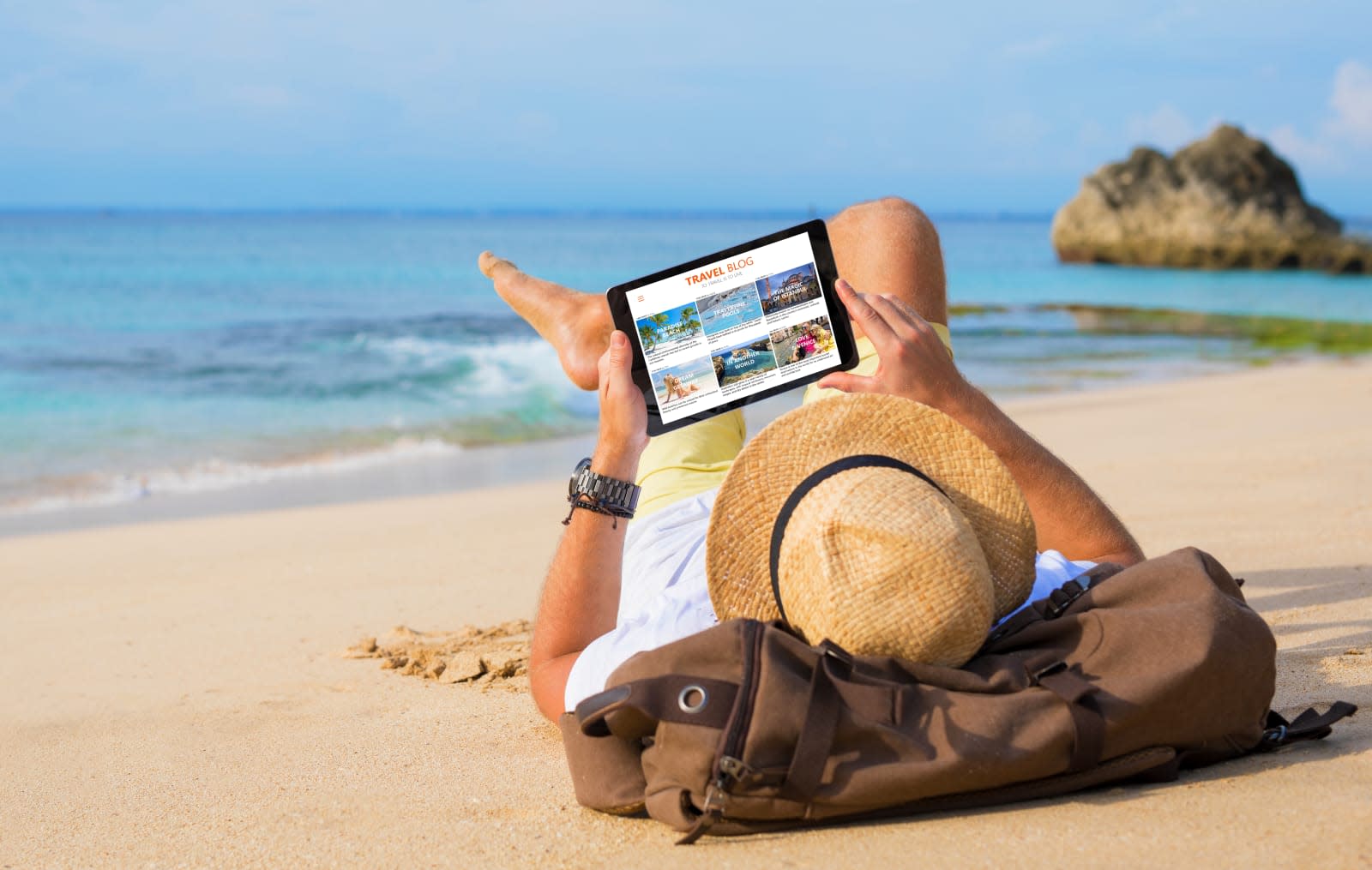 The next couple of weeks are going to be nuts, what with Apple hosting WWDC 2019 in San Jose, CA on Monday and E3 going down in LA starting June 7th. So let's take this opportunity to relax and catch up on some low key entertainment news -- wait, Netflix is going to charge its Canadian customers how much? After successfully squeezing Canada's southern neighbors for a few more bucks each month, Netflix is coming for your loonies. The company announced this week that it will be increasing subscription costs by £1 for its standard streaming packages and £2 for its 4K UHD offerings. Six Bioware classics are coming to consoles this fall Pushing a 28-core CPU to its limits: 6GHz and beyond

It's a computer and a show! For those of you who thought we'd be able to fend off the upcoming robot uprising simply by ganging up on them, you're in for a surprise. Google's DeepMind AI has once again trounced its human opponents -- this time in a Quake III team-based competition. NASA is going all in on its 50th anniversary celebration for the Apollo 11 moon landing. The agency has laid out a summer's worth of activities including travelling exhibits, special events, and oodles of marketing tie-ins with everyone from Major League Baseball to LEGO. I'm not sure if Uber thinks it's stuck in a Brewster's Millions type situation or what but there's no way this sort of operating loss is sustainable. They literally lost a billion dollars in three months. How do you even do that.

In this article: after math, column, personal computing, personalcomputing, tomorrow
All products recommended by Engadget are selected by our editorial team, independent of our parent company. Some of our stories include affiliate links. If you buy something through one of these links, we may earn an affiliate commission.