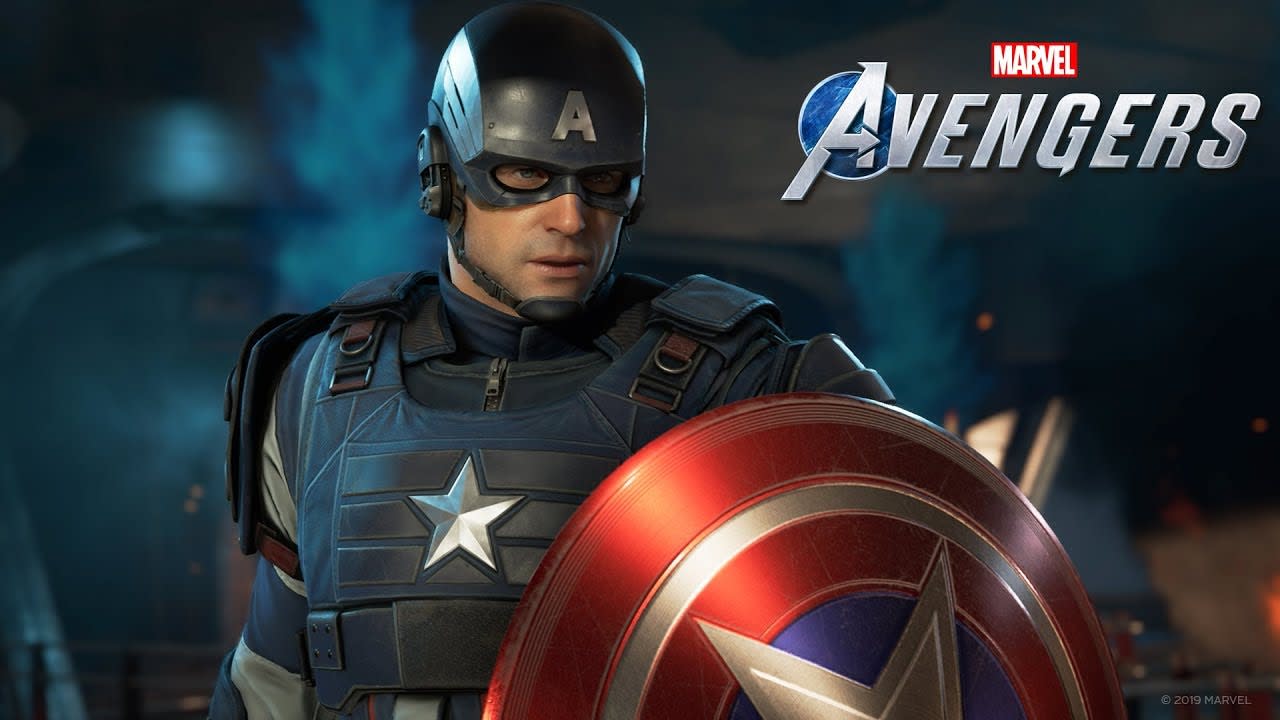 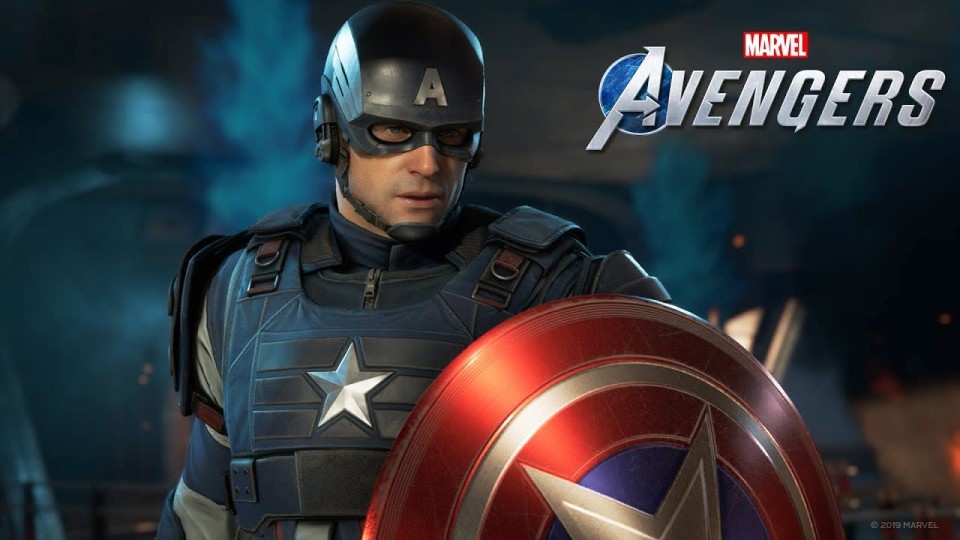 E3 2019 is firmly in full swing. While we prepare for the show floor to officially open -- and for Nintendo Direct at noon ET -- you can take a quick look at highlights from both the Xbox and Bethesda press conferences. Otherwise, there's new info about Final Fantasy VII Remake and good news for fans of Netflix's Love, Death and Robots.

Shipping in July for $400.Samsung unveils its first gaming monitor with NVIDIA's G-Sync 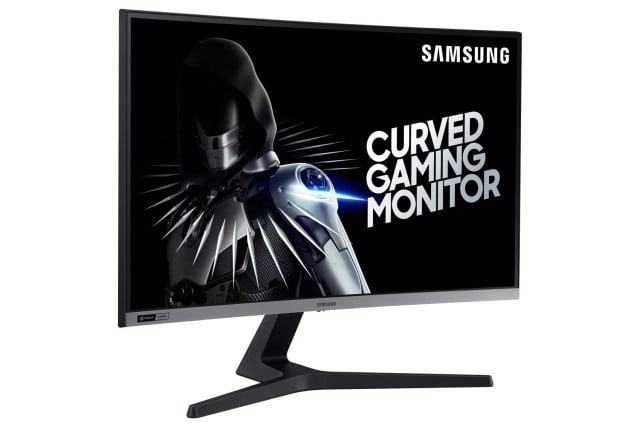 Samsung has finally released a display with G-Sync, the 27-inch CRG5. The panel mates G-Sync with a 240Hz refresh rate to deliver tear-free visuals as long as you have a GeForce GPU under the hood. There's a low-latency mode and a reasonably quick 4ms gray-to-gray pixel response time, too, so it could be a solid pick even if you prefer Radeons. 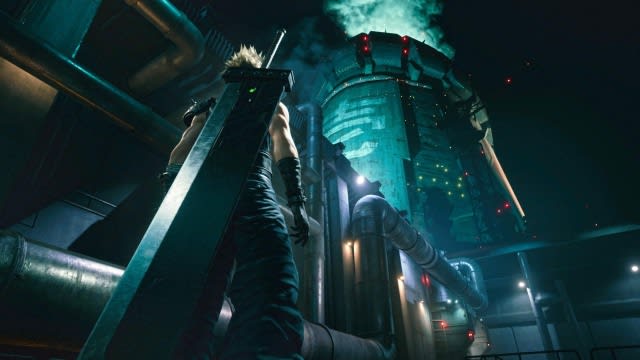 Following up on a new trailer that teased some core game changes to the 20-year-old original (Aeris, attacked by ghosts?), Square Enix used the beginning of its E3 event to dive straight into the remake. The reworked game offers new battle strategies that we saw in action as Cloud and Barrett took on a familiar-looking scorpion guard robot.

If you're ready to pre-order, the $80 Deluxe edition comes with an art book, steelbook case and even a mini soundtrack CD. A $330 First Class edition includes a special Cloud figurine, too. Feeling uneasy about buying the game one more time? Mat Smith knows your pain.

It's still not a real-world test.Xbox on a phone: Microsoft Project xCloud hands-on 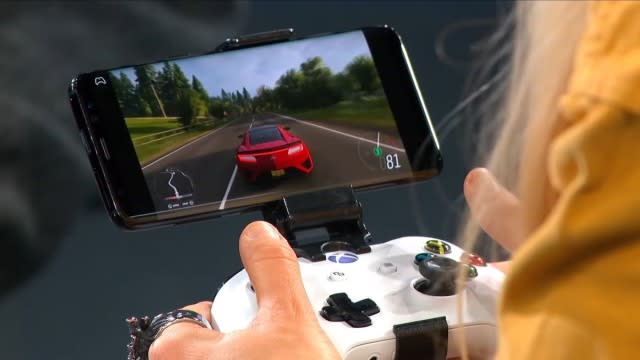 Microsoft's Project xCloud is almost ready for public consumption. In fact, it's launching in some capacity this October, with the ability to stream games from your at-home Xbox One to any device you own. This means that getting to test the service out, with real, triple-A games was all the more important -- and that's what Mat Smith did. Resident Evil 7, Hellblade and Halo 5 all worked admirably, even through a Galaxy S10. 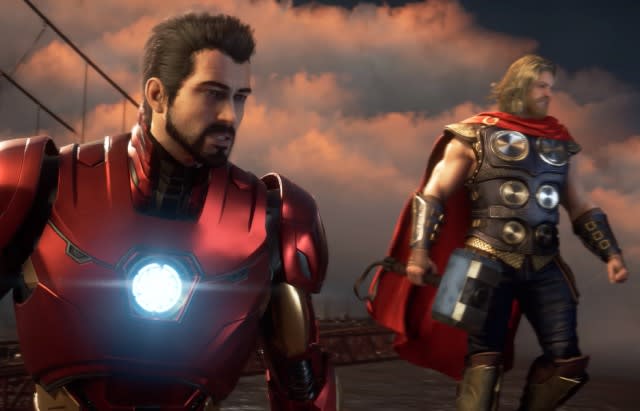 This new Avengers title takes place in San Francisco as the team opens its West Coast HQ when the situation (as they're wont to do in the Marvel Universe) goes sideways. You'll be able to complete the campaign either solo or with the help of up to three co-op partners. The game features top-flight voice talent including Troy Baker (Joe from The Last of Us), who voices Tony Stark, while Nolan North (aka Nathan Drake) lends his verbal skills to Thor and Laura Bailey plays Black Widow. 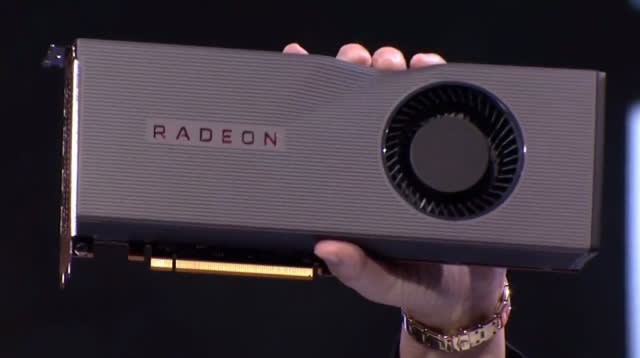 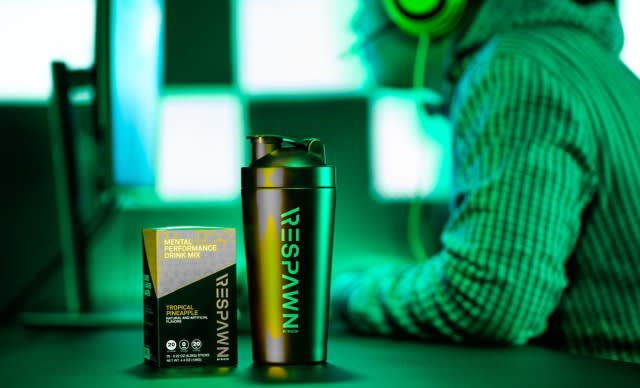 Respawn is a "mental performance" drink mix that's meant to keep your focus sharp for long periods. You'll find a few familiar ingredients like choline and Vitamin B, and, like G Fuel, it's sugar-free, but there's less caffeine and none of the taurine. To no one's surprise, it won't come cheap. You can buy Respawn in 20-pack boxes for $25 in flavors like Blue Raspberry, Green Apple, Pomegranate Watermelon and Tropical Pineapple. The official shaker cup is another $30.

That's one way to cut down on tabs.Gmail's 'dynamic email' will be available to everyone July 2nd 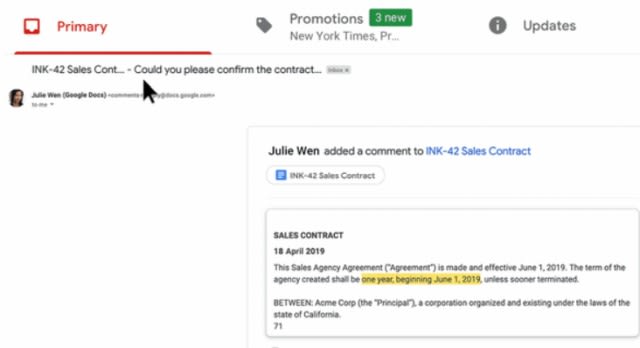 With AMP in Gmail, users perform web-based tasks right in their inbox, such as filling out forms, RSVPing to an event, responding to an edit in Google Docs or browsing images in a carousel. The feature will only be available for Gmail on the web at first, with mobile support coming "soon."

Thanks for putting all that information in one convenient location!Hackers steal traveler photos and license plates from US Customs

US Customs and Border Protection has confirmed that hackers stole traveler images from a subcontractor, including photos of people entering or leaving the country as well as copies of their license plates. In a statement, CBP said that the subcontractor had "violated mandatory security and privacy protocols" by transferring the data to its own network.

Four years after it was announced at E3 2015, Microsoft's list of original Xbox and Xbox 360 titles playable on Xbox One has grown to over 600. And that's where it will stop, as the team turns its attention to making sure games (both previous and current gen) run well on the Project Scarlett hardware that's coming out next year. It's going out with a bang though, adding games like the Splinter Cell series, Skate and Syndicate to the list. Plus, Xbox One players can snag Too Human for free.

In this article: business, entertainment, gadgetry, gadgets, gaming, gear, internet, mobile, personal computing, personalcomputing, security, themorningafter
All products recommended by Engadget are selected by our editorial team, independent of our parent company. Some of our stories include affiliate links. If you buy something through one of these links, we may earn an affiliate commission.