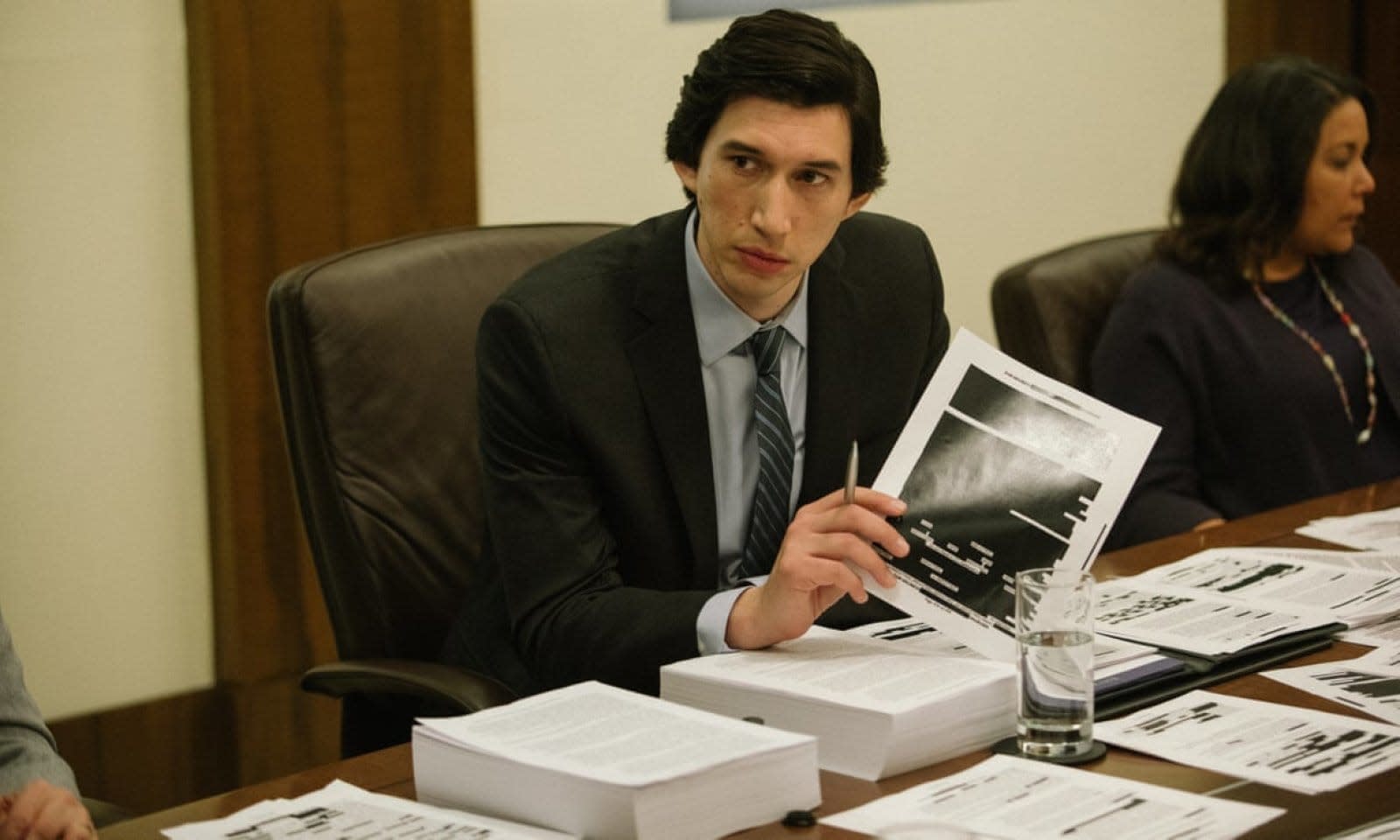 Amazon is making good on a plan to offer Netflix-style theatrical releases for movies before they reach Prime Video. The internet giant now plans to release one of its Sundance picks, the political thriller The Report, in theaters on September 27th -- two weeks before it starts streaming on October 11th. The approach not only ensures that it's a contender for the Oscars and other big awards, but ensures that people will see the movie while it's still fresh.

The company is no stranger to releasing movies in theaters first, but there's typically been a larger gap. Manchester by the Sea reached movie theaters in November 2016, but it didn't hit Prime Video until May 2017.

Amazon's strategy isn't going to win over critics from the conventional movie business, many of whom see streaming movies undermining the theatrical experience. The Academy still allows this practice, though, and you can be sure that Amazon, Netflix and others will take advantage of those rules to chase awards and draw attention to their movies.

In this article: amazon, amazon prime video, entertainment, internet, movie, movies, prime video, services, streaming, sundance, sundance 2019, the report
All products recommended by Engadget are selected by our editorial team, independent of our parent company. Some of our stories include affiliate links. If you buy something through one of these links, we may earn an affiliate commission.