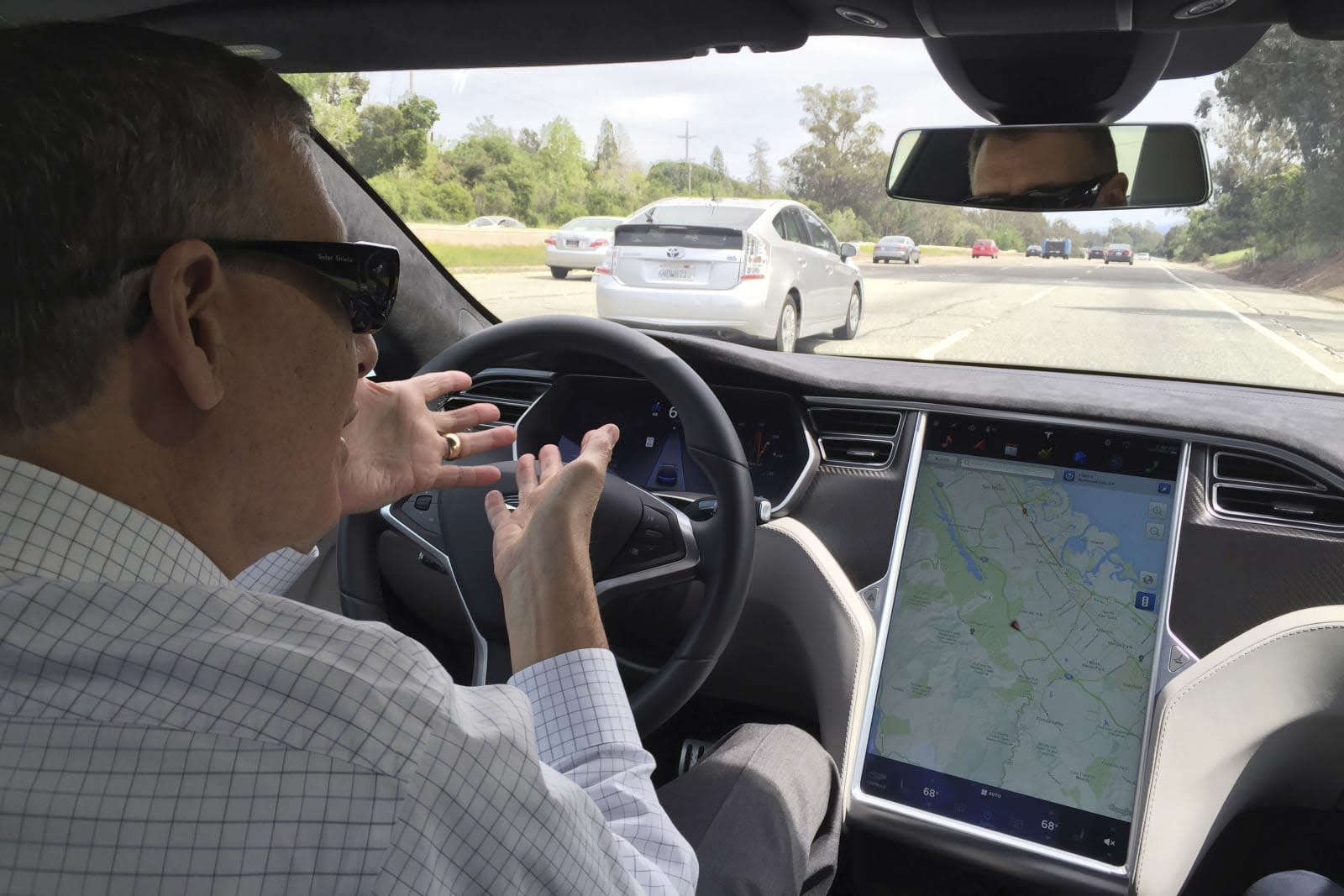 You might not think of your car as a treasure trove of personal data, but it frequently is -- performance data, phone contacts and location info may be sitting under the hood. And the American Civil Liberties Union wants to be sure police can't just take it. The organization is appearing as a friend of the court in Georgia's Supreme Court on June 19th to argue that personal data on cars is protected by the US Constitution's Fourth Amendment and thus requires a warrant. The appearance is tied to a case, Mobley vs. State, where police used a car's "black box" to level more serious charges.

After a deadly car crash, Georgia police downloaded data from the Event Data Recorder on Mobley's car to determine his speed before the crash, using that to level more severe accusations against him. Georgia has contended that this was legal under the Fourth Amendment's "vehicle exception" allowing searches for physical items, but the ACLU believes this doesn't count for digital data. It likened this to requiring a warrant for phone data -- just because the device holding the data is obtainable without a warrant doesn't mean the data is also up for grabs.

There's no certainty that the court will take the ACLU's briefing into account. The decision could have a significant impact on how police search car data, though. And the verdict is likely to become more important over time as connected and self-driving cars take hold -- they may store very detailed daa about you and your driving habits.

In this article: aclu, amicus brief, black box, cars, court, fourth amendment, gear, georgia, law, privacy, transportation, warrant
All products recommended by Engadget are selected by our editorial team, independent of our parent company. Some of our stories include affiliate links. If you buy something through one of these links, we may earn an affiliate commission.