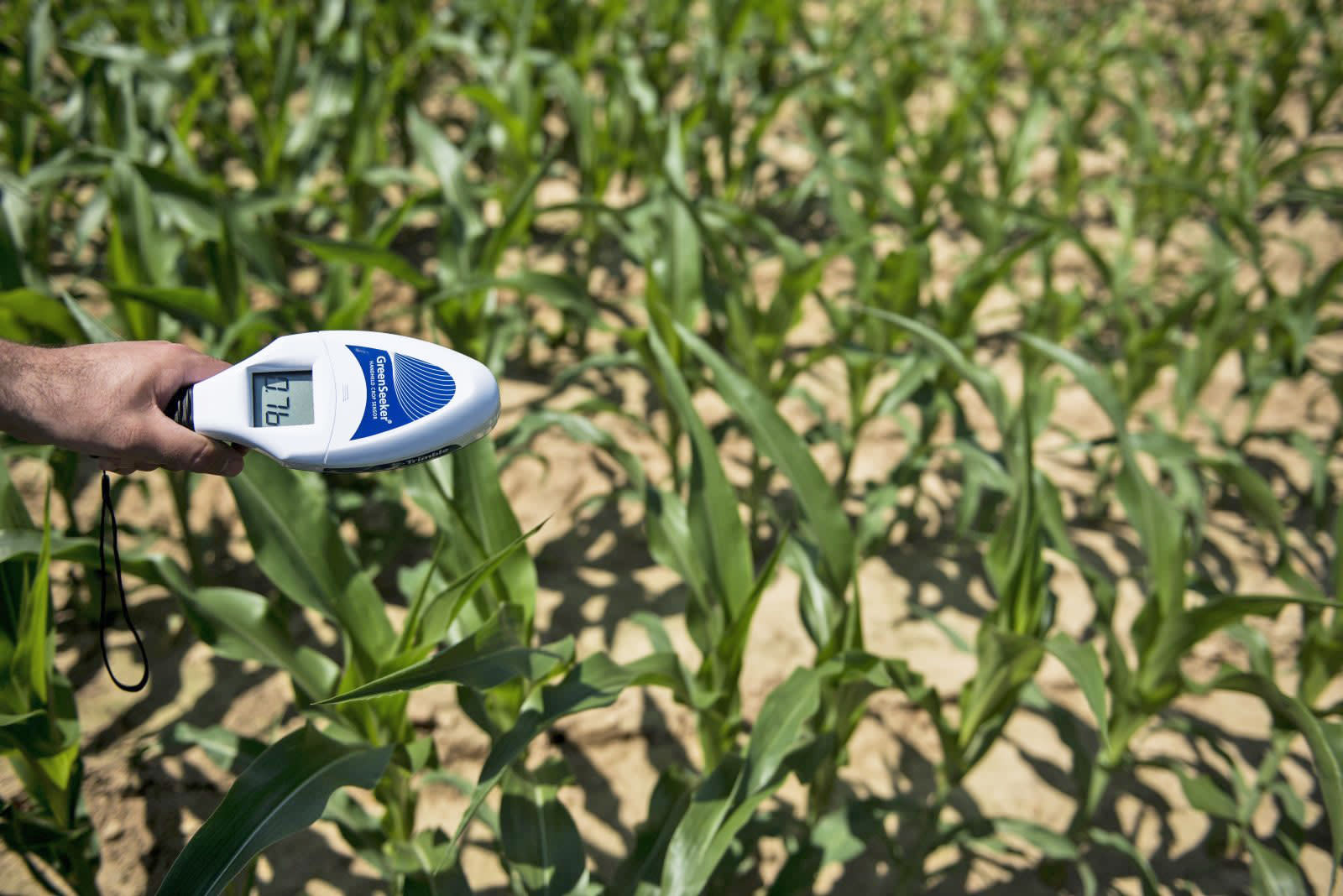 Today, the FCC announced a task force meant to support the deployment of broadband across unserved farms and ranches. The Precision Ag Connectivity Task Force will work with the US Department of Agriculture and public and private sector stakeholders. It will be responsible for developing policy recommendations for rural, agriculture-focussed broadband. "As I've traveled the country, I've seen the amazing efficiencies, innovations, and improvements that high-speed Internet brings to today's farms and ranches," said FCC Chairman Ajit Pai. " ... This is the present and the future of American agriculture, and we must do whatever we can to support these producers and enhance precision agriculture."

This spring the FCC pledged to bring broadband to more than 100,000 rural homes and businesses, and earlier this month, the FCC authorized $166.8 million to expand broadband access in underserved rural regions. It makes sense that the FCC would want to work with farmers and ranchers as it embarks on this rural push, especially given broadband's potential to modernize agriculture.

But the FCC has more than a few wary critics. Earlier this year, the Commission said rural broadband access is improving "on a reasonable and timely basis" -- though that claim was quickly disputed. Its efforts to bridge the digital divide have attracted more critics, who point to things like the agency's recent vote to limit funds available for rural schools and libraries. There's also doubt around the FCC's data, suggesting fewer people have access to high-speed internet than the Commission lets on. While the new task force could give farmers and ranchers a say in broadband deployment, whether it will have any significant impact remains to be seen.

In this article: ag, agriculture, broadband, business, connectivity, farm land, fcc, federal communications commission, food and drink, food-and-drink, foodanddrink, gear, internet, politics, precision agriculture, rural, task force, tomorrow, USDA
All products recommended by Engadget are selected by our editorial team, independent of our parent company. Some of our stories include affiliate links. If you buy something through one of these links, we may earn an affiliate commission.