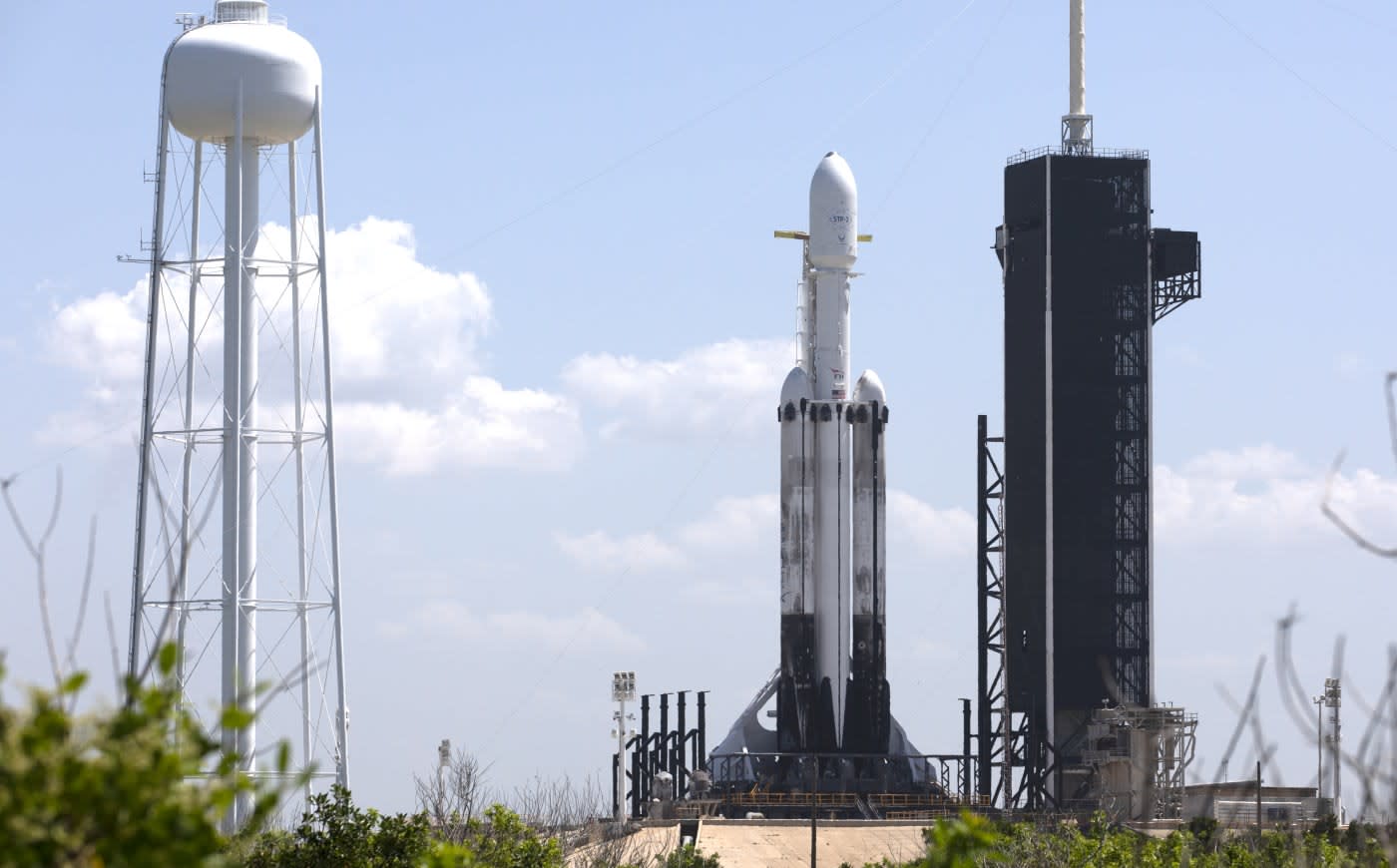 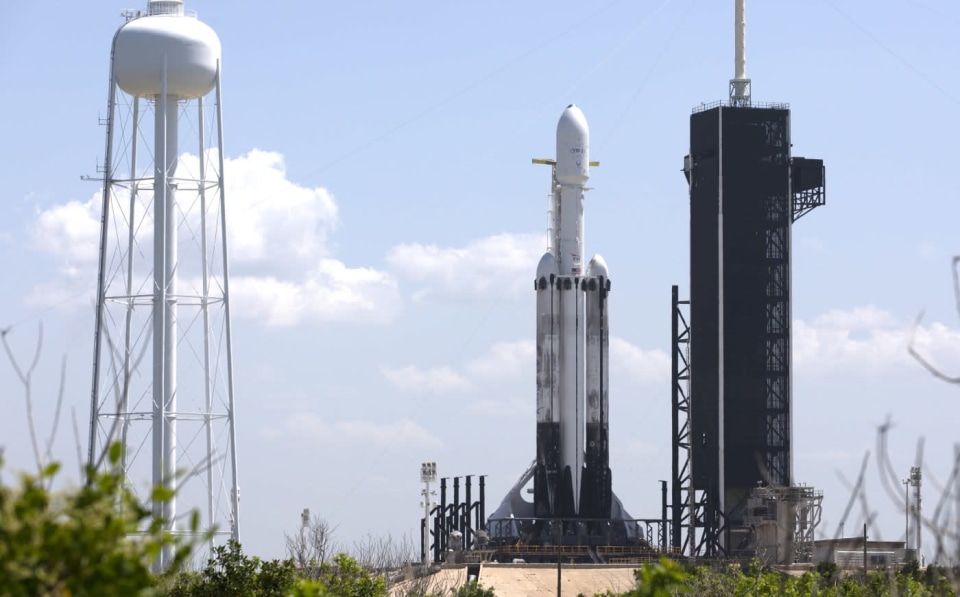 Last year SpaceX launched its massive Falcon Heavy rocket for the first time, but the company describes tonight's STP-2 mission as one of the "most challenging" launches in its history. It's also the first Falcon Heavy launch to reuse side boosters, which previously took flight just 74 days ago on the Arabsat-6A mission.

The tricky part is after it takes off, with a planned "four separate upper-stage engine burns, three separate deployment orbits, a final propulsive passivation maneuver and a total mission duration of over six hours." SpaceX's mission animation video shows what we're expecting to see:

This flight is also important because of its payload, which includes things like NASA's Deep Space Atomic Clock, LightSail 2 and the Green Propellant Infusion Mission. After launch, we're in for another triple landing attempt, with the two side boosters coming down at Cape Canaveral and SpaceX attempting another sea landing for the center core and, hopefully, bring it all the way home this time.

Update (6/25, 2:49 AM ET): First, the good news. The launch was a success, and all the booster rockets separated as planned. The two side boosters made it safely back to Cape Canaveral in another synchronized landing. However, as the company warned about this "challenging" mission, returning the center core was especially tricky, and it missed landing on the waiting drone ship by a few feet. The team is now waiting to hear the status of deployments for the 24 satellites onboard.

.@SpaceX is now targeting 2:30 a.m. EDT on June 25 for the launch of Space Test Program-2 with @NASA_Technology on board. Live coverage of launch will begin at 2 a.m. EDT: https://t.co/A9sbAYbCl3 pic.twitter.com/3b5CCUpW3B

In this article: Falcon Heavy, gear, Kennedy Space Center, nasa, space, SpaceX, STP-2, tomorrow
All products recommended by Engadget are selected by our editorial team, independent of our parent company. Some of our stories include affiliate links. If you buy something through one of these links, we may earn an affiliate commission.