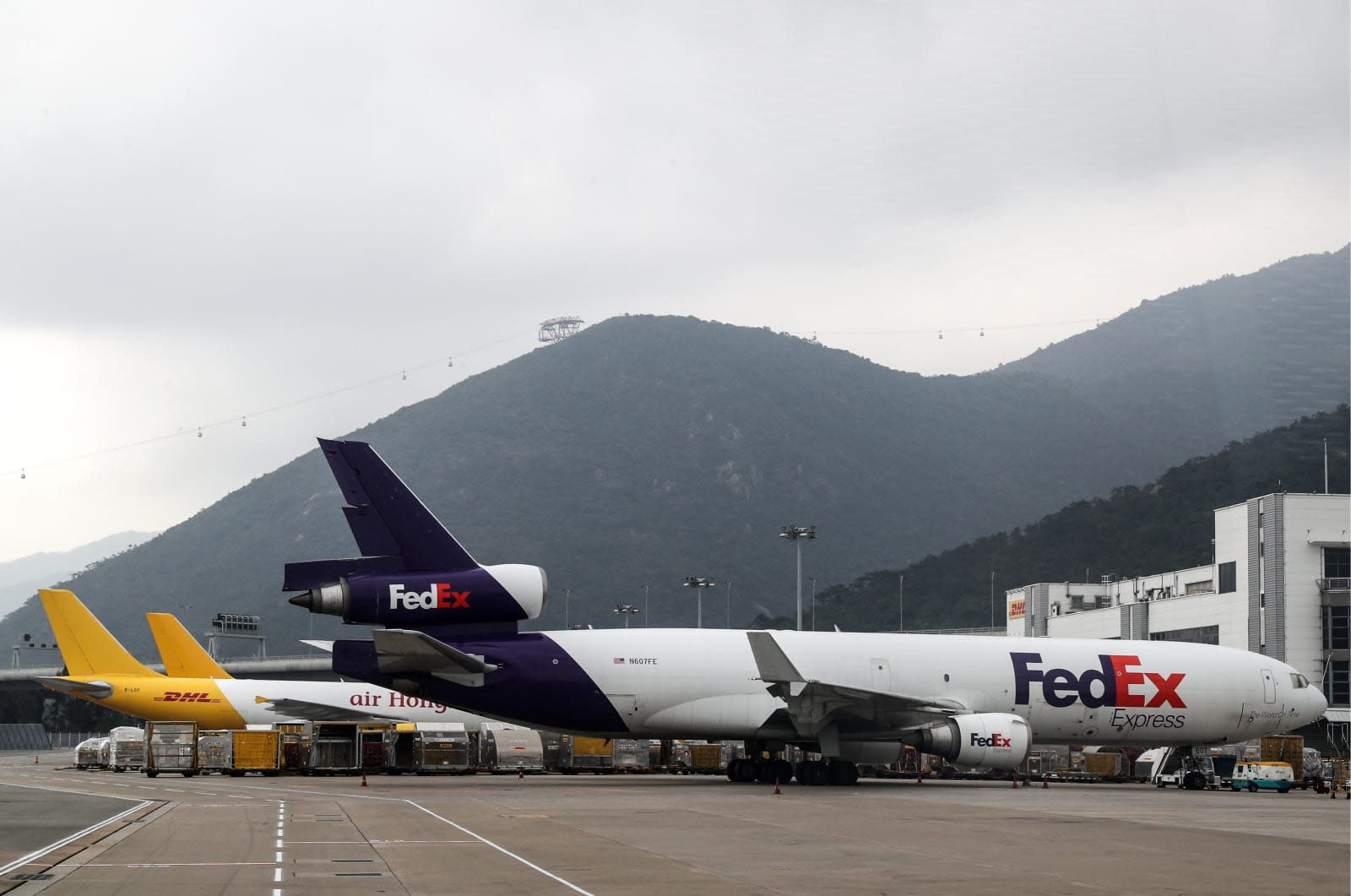 FedEx has already been accused of diverting Huawei's shipments, and it's not keen on dealing with more complaints. The courier has sued the US Commerce Department (including Secretary Wilbur Ross and Assistant Secretary Nazak Nikakhtar) to absolve itself of the need to monitor packages for potential export violations by Huawei and other companies. It argued that the requirement not only violated the Constitution's protections for due process, but was technically unfeasible given the scale of FedEx's operations.

The company handles about 15 million packages every day, according to the complaint, and it would be a "virtually impossible task" to inspect all of them. It might sometimes violate privacy rights and laws. And without safe harbor protections, FedEx believes it's in a no-win situation where it either risks "immediate" fines and penalties from the US or deals with the wrath of foreign governments and its own customers.

FedEx didn't mention Huawei by name in the lawsuit, although there's little doubt that the Chinese company is the focus of the case. The placement of Huawei on the Commerce Department's Entity List, which bars US companies from doing business without explicit permission, forced numerous businesses to either sever ties with the company or stay on guard like FedEx has.

The Commerce Department told the Wall Street Journal it hadn't yet reviewed FedEx's suit, but said it planned to defend its role in national security. You can expect it to contest the accusations, then. And that may leave FedEx in a tough spot when China is drafting its own 'unreliable entities' list that might punish companies for complying with US orders.

In this article: china, commerce department, department of commerce, export, fedex, gear, huawei, lawsuit, mobile, politics, shipping, trade
All products recommended by Engadget are selected by our editorial team, independent of our parent company. Some of our stories include affiliate links. If you buy something through one of these links, we may earn an affiliate commission.