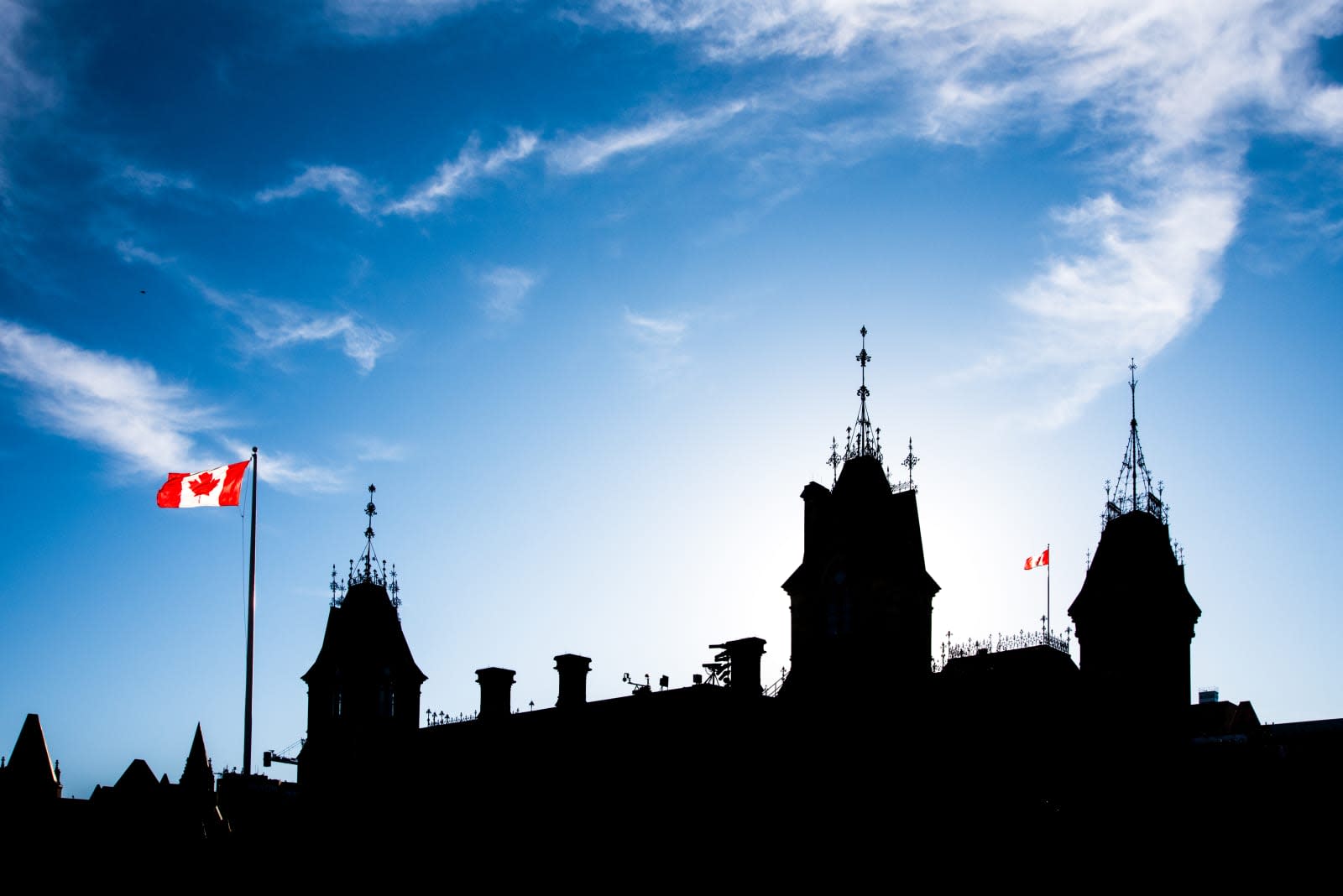 Canada has announced several measures to combat online extremism. Public Safety Canada said the government will provide up to $1 million CAD ($762,000) to a program called Tech Against Terrorism. The funding will help set up a system to inform smaller companies when terrorist content pops up to help them remove it faster. The agency said that will "help to achieve the commitment under the Christchurch Call to Action to support small platforms as they build capacity to remove terrorist and violent extremist content."

Last month, the nation joined other countries and tech companies in adopting a pledge to eradicate online violent extremist and terrorist content in the wake of mosque shootings in Christchurch, New Zealand. The shooter livestreamed the attack, and copies of the footage spread like wildfire.

Meanwhile, Canada will host a youth summit to help young people learn about online terrorism and violent extremism, and sound out ideas on how to combat the issues. It's teaming up with Twitter, Facebook, Microsoft and Google for the event. The companies will "collaborate directly with youth to develop ideas that can be shared broadly with their peers," Public Safety Canada said in a press release.

The government has funded a number of other initiatives related to online extremism, including $1.5 million CAD to Moonshot CVE for a project that uses online ads and videos to direct people to "content created by credible third parties that challenge ideologies that can motivate destructive attitudes and behavior." It also contributed to studies of hate speech and how young people react to it.

In this article: canada, christchurch, extremism, facebook, gear, google, internet, microsoft, terrorism, twitter
All products recommended by Engadget are selected by our editorial team, independent of our parent company. Some of our stories include affiliate links. If you buy something through one of these links, we may earn an affiliate commission.