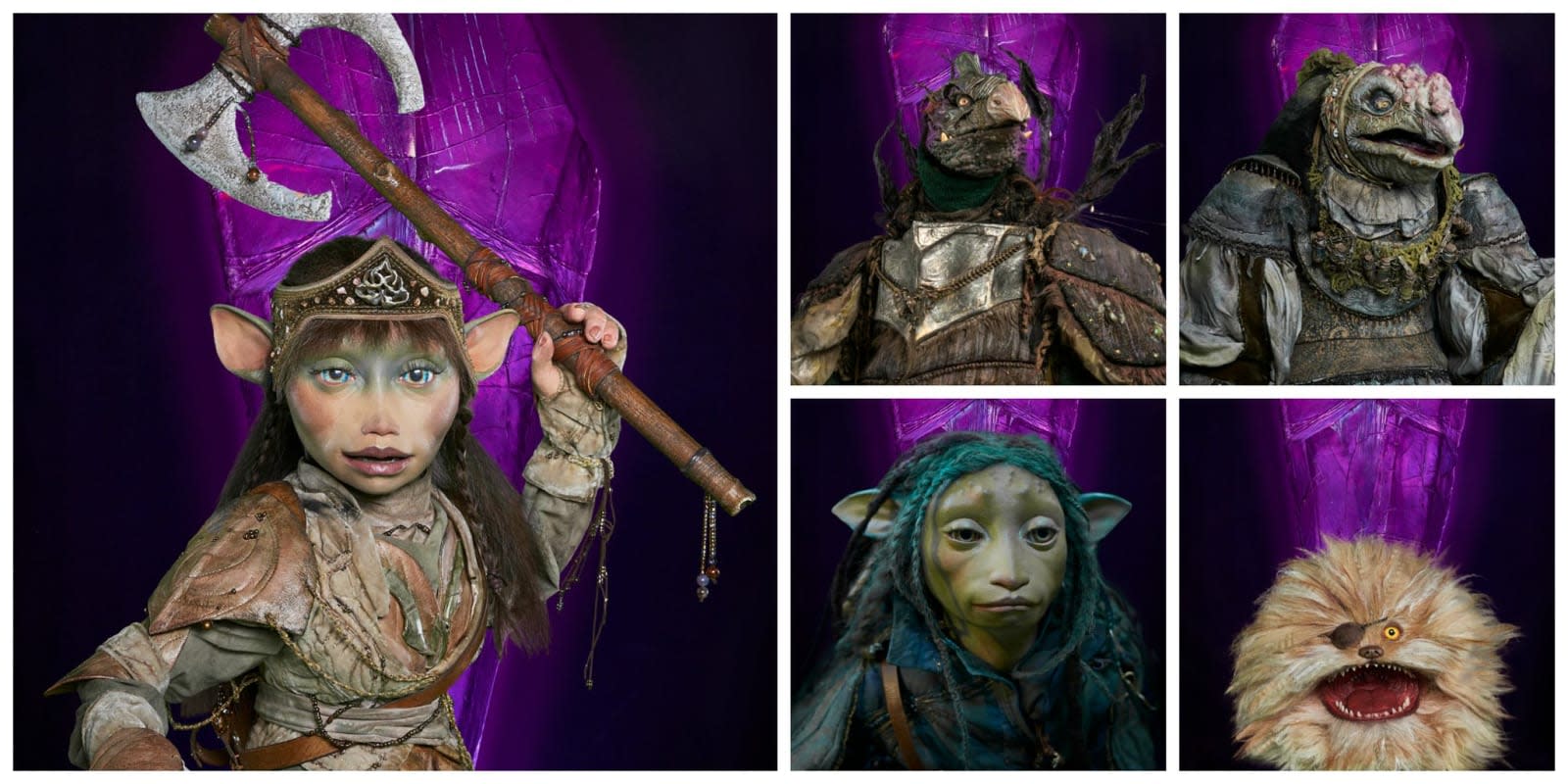 The cast for Netflix's Dark Crystal prequel series was already stacked, and now the streaming giant has revealed more big names who you'll hear in Dark Crystal: Age of Resistance when it arrives August 30th. Sigourney Weaver will play a character named The Myth-Speaker, while Lena Headey joins fellow Game of Thrones alumni Nathalie Emmanuel and Natalie Dormer as she takes on the role of Maudra Fara.

Benedict Wong, who's surely familiar with star-filled casts from his time in the Marvel Cinematic Universe, will portray The General, while Awkwafina will appear as The Collector. Hannah John-Kamen (Ant-Man and The Wasp) and puppeteer Dave Goelz (who featured in the original Dark Crystal) have also been announced as cast members.

In this article: av, awkwafina, benedict wong, benedictwong, dark crystal, dark crystal age of resistance, darkcrystalageofresistance, entertainment, lena headey, lenaheadey, netflix, sigourney weaver, sigourneyweaver, streaming, the dark crystal, thedarkcrystal
All products recommended by Engadget are selected by our editorial team, independent of our parent company. Some of our stories include affiliate links. If you buy something through one of these links, we may earn an affiliate commission.