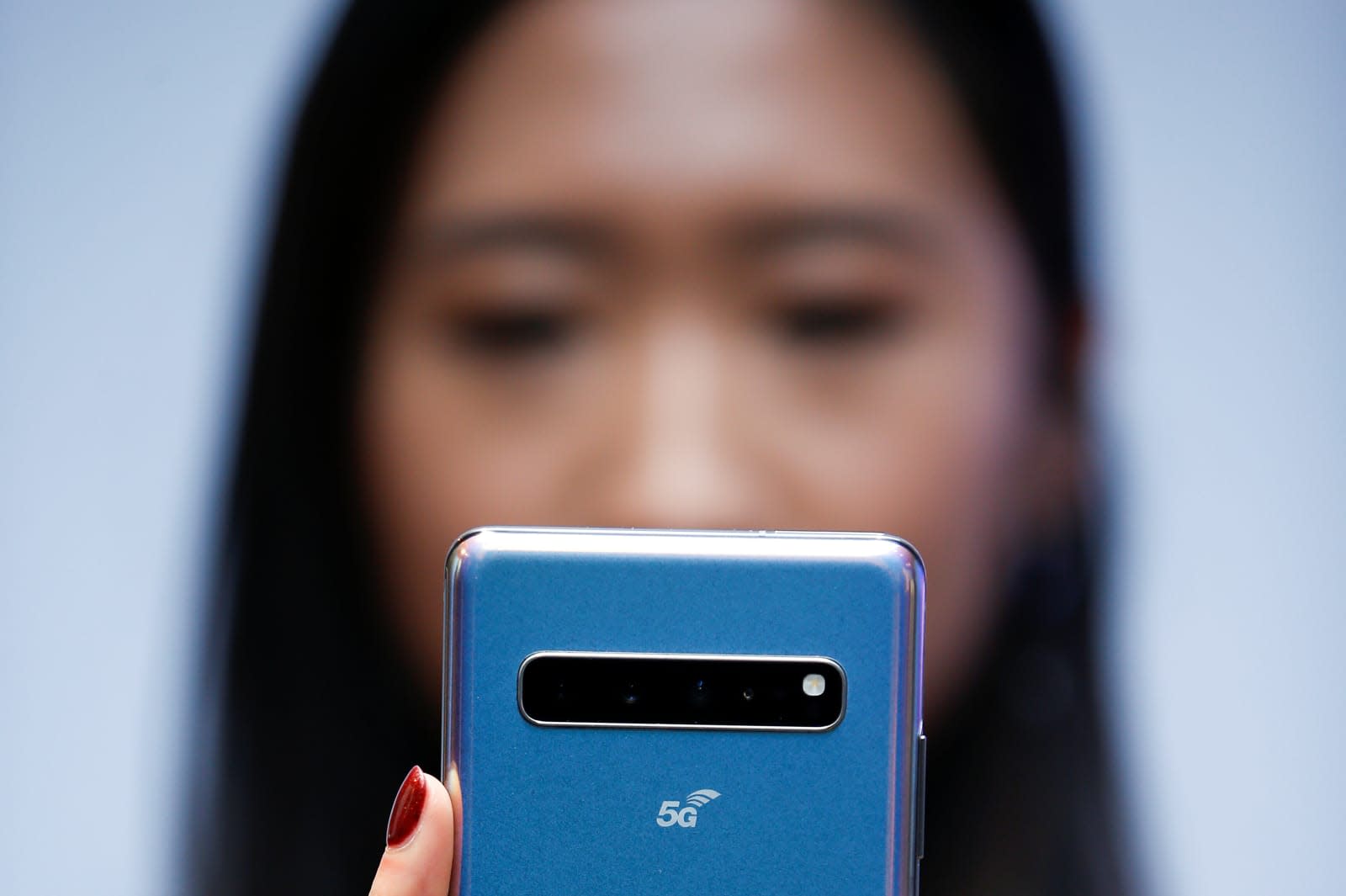 The FCC is acting on its plans to open up mid-band frequencies for 5G. The Commission has voted in favor of an order that would eliminate the restrictions on who can own 2.5GHz spectrum, including a Kennedy-era requirement for educational uses. These airwaves have been "underutilized" for years, the FCC claimed, and making them available will theoretically help with both "closing the digital divide" in rural areas and furthering the current US 5G strategy.

The order aims to preserve incumbents' existing private arrangements and provisions, and removes limits on leases in the future based on the FCC's rules for secondary markets. This should motivate carriers to build in rural areas, the FCC claimed. Accordingly, there's a "priority filing window" for rural tribal nations to claim unused 2.5GHz frequencies.

This could help the US catch up in some areas. Many 5G deployments in other parts of the world rely on mid-band data that might not be as fast as the ultra-wideband access in the US, but offers considerably better coverage. Existing American 5G tends to require a glut of cell sites (with accordingly slow rollouts) and often falls apart indoors due to the extra-high frequencies.

At the same time, there are concerns that the FCC is tossing away an opportunity to improve education in the name of commercial success. Commissioner Jessica Rosenworcel, who partly dissented on the order, said that the FCC effectively "burns this [educational] policy down" with no replacement. She instead suggested that the FCC conduct an incentive auction for 2.5GHz space and create a Homework Gap Fund to ensure that students can get online when they can't at home. While it's true that the spectrum largely went untapped, the FCC's measure effectively eliminates the chance to use it for the public interest.

In this article: 2.5ghz, 5g, fcc, gear, mobile, politics, regulation, spectrum, verizon, wireless
All products recommended by Engadget are selected by our editorial team, independent of our parent company. Some of our stories include affiliate links. If you buy something through one of these links, we may earn an affiliate commission.