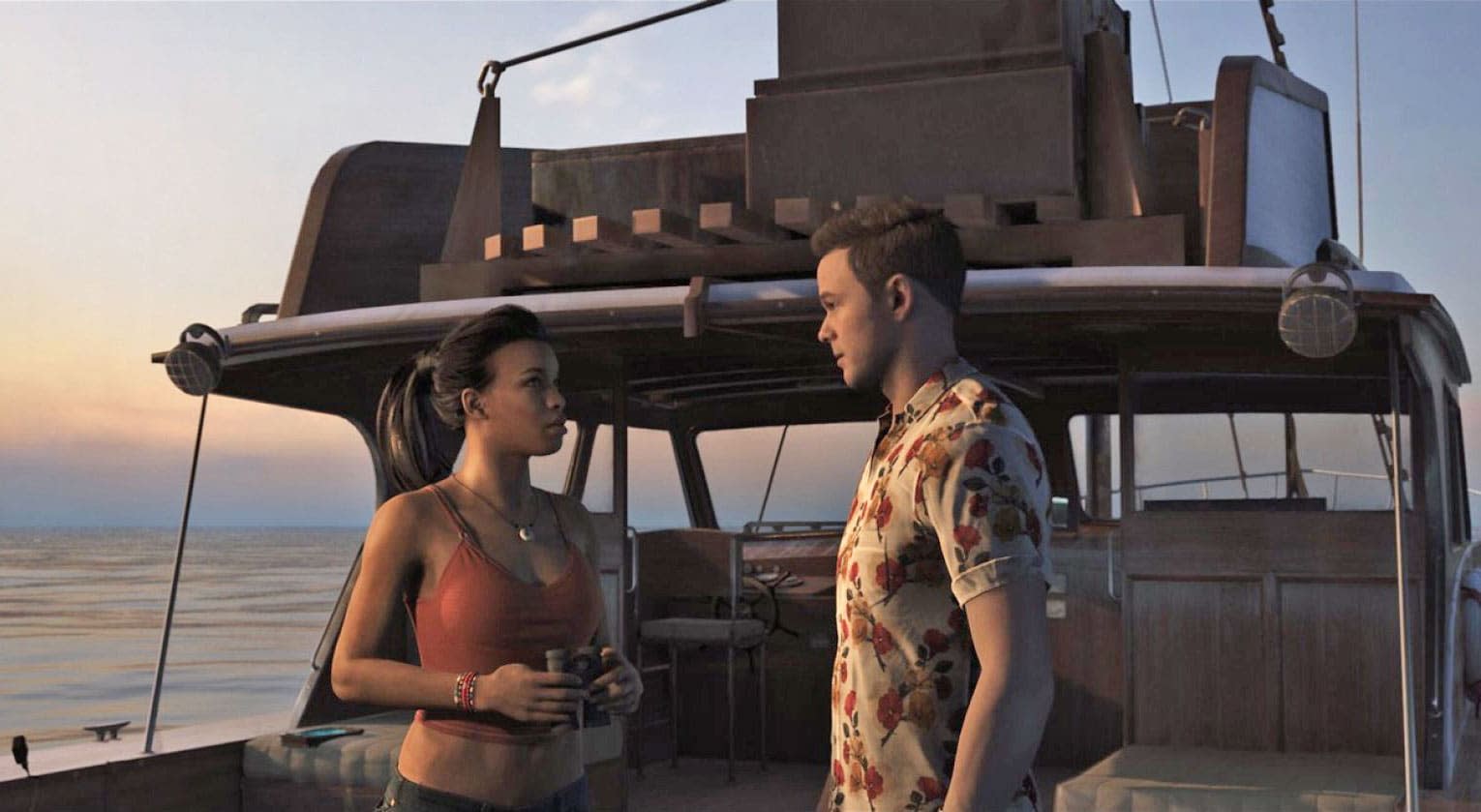 Many folks who enjoyed Supermassive's interactive horror hit Until Dawn did so by passing the controller between friends whenever the story shifted to another character. For its upcoming Dark Pictures Anthology, Supermassive has announced couch co-op and online multiplayer modes starting with Man of Medan, the first game in the series.

In the Shared Story mode, you can team up with a buddy and play through the game simultaneously. You'll both be able to explore the spooky ship at the heart of Man of Medan and make choices that affect the story and the characters you're controlling. You'll also be able to play scenes from different perspectives, both together and alone. You'll encounter different information, locations and, maybe most importantly, scares. 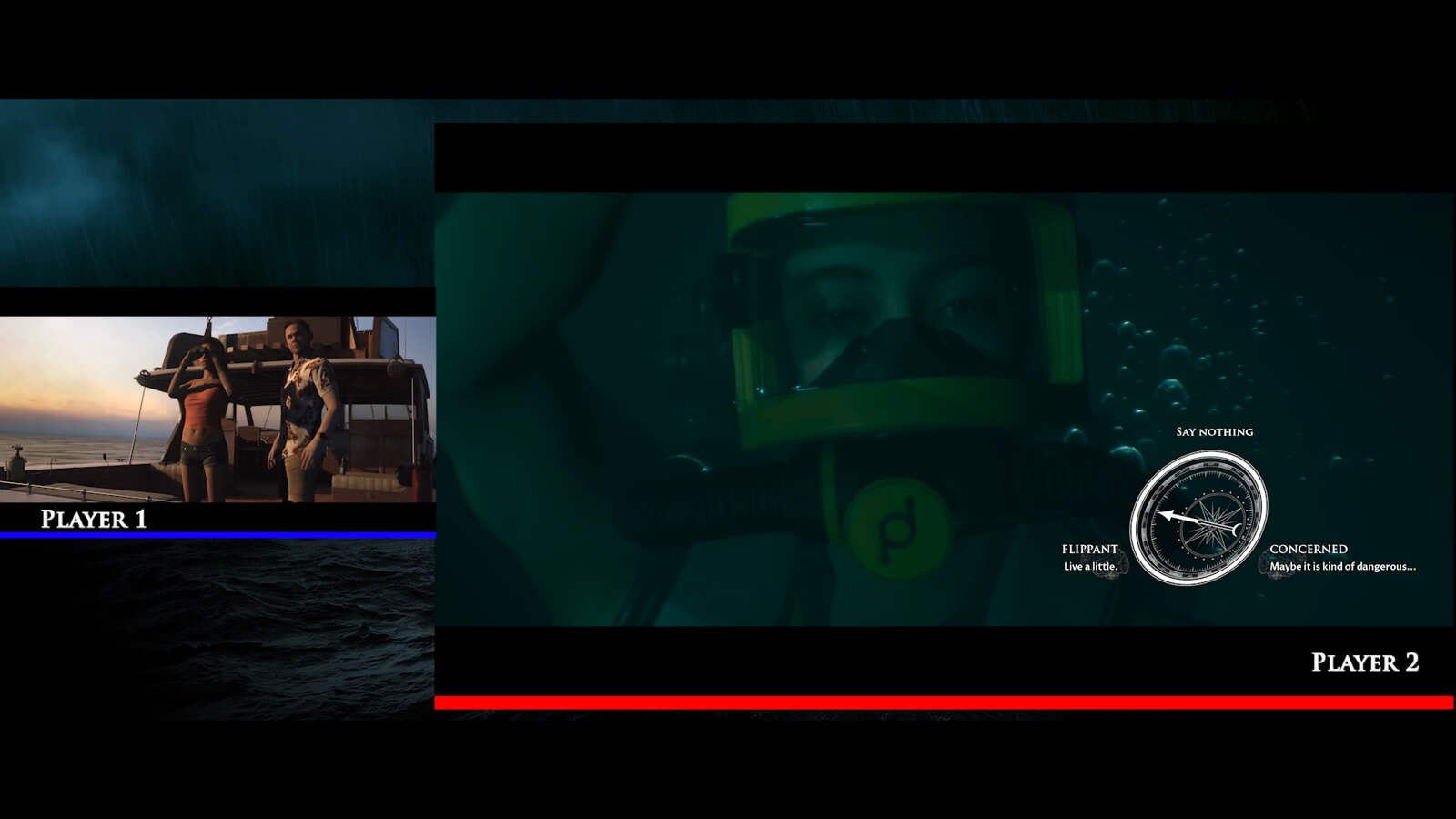 With the Movie Night option, you and up to four pals will be able to play Man of Medan together. You'll each be able to enter your names and decide which character(s) you'll take charge of. The game will let you know when it's time to pass the controller, and from time to time it'll offer a summary of how each of you has played.

Dark Pictures executive producer Pete Samuels said Supermassive took inspiration from how people played Until Dawn together to include multiplayer from the outset. You'll be able to find out for yourself how well the multiplayer modes work when Man of Medan arrives August 30th on PS4, Xbox One and PC.

In this article: art, av, dark pictures, dark pictures anthology, darkpictures, darkpicturesanthology, gaming, horror games, horrorgames, interactive horror, interactivehorror, man of medan, manofmedan, supermassive games, supermassivegames
All products recommended by Engadget are selected by our editorial team, independent of our parent company. Some of our stories include affiliate links. If you buy something through one of these links, we may earn an affiliate commission.