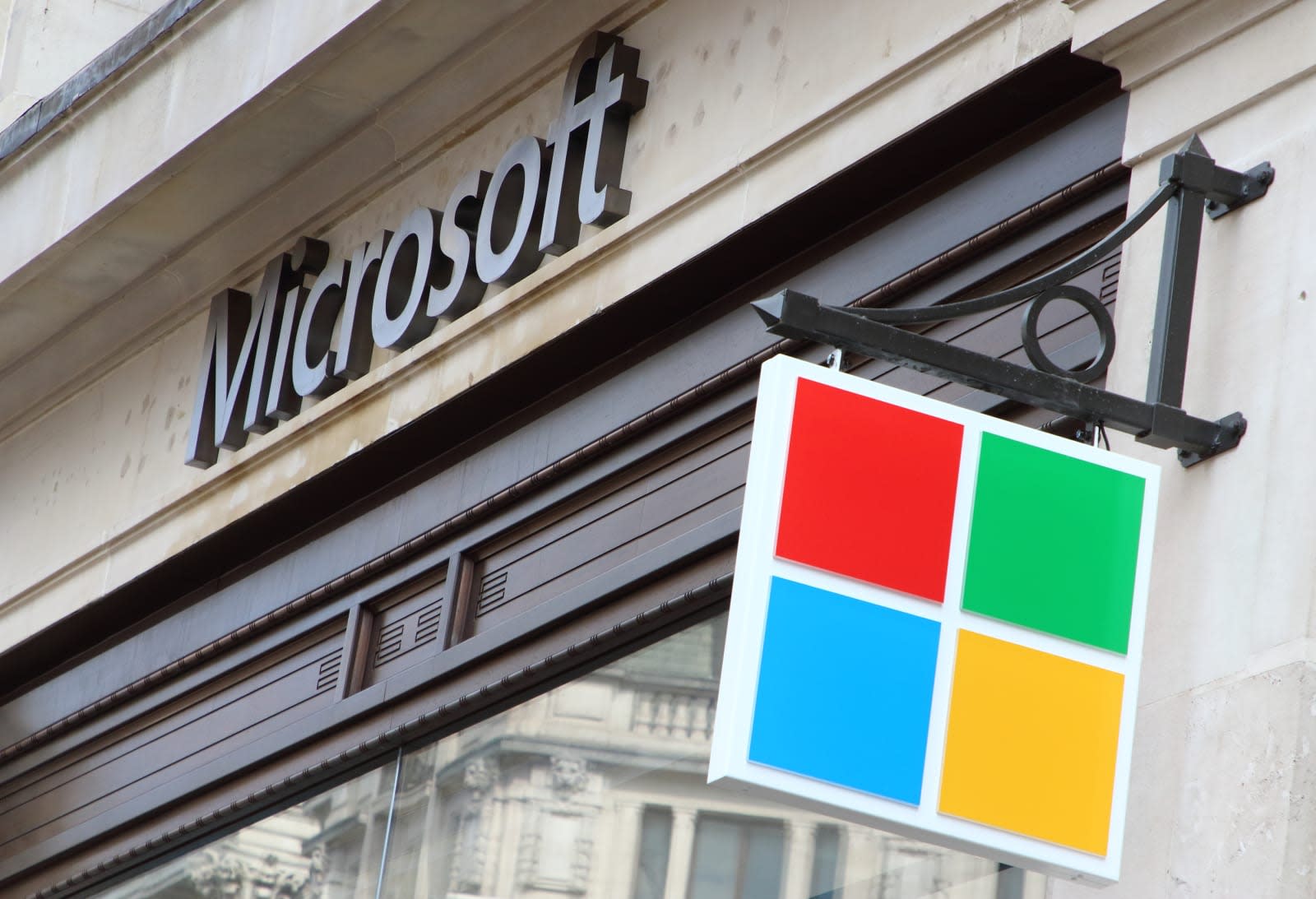 We're all used to hearing how well Microsoft has been doing by now, so the company's earnings report for Q4 2019 comes as no surprise. Once again, the tech giant performed well, delivering a "record fiscal year." CEO Satya Nadella attributed this to "our deep partnerships with leading companies in every industry... resulting in larger, multi-year commercial cloud agreements and growing momentum across every layer of our technology stack."

According to the report, Microsoft made $33.7 billion this past quarter, which is 12 percent higher than the same quarter last year. For the fiscal year that ended in June, Microsoft made a total of $125.8 billion, representing a 14 percent increase from the year before.

As it has in past quarters, the company saw its Intelligent Cloud segment grow the most (19 percent), netting $11.4 billion over last quarter's $9.2 billion. The Productivity and Business Processes segment jumped 14 percent over last quarter, while the Personal Computing side of things rose 4 percent to make $11.3 billion. Under this umbrella though, gaming revenue declined 10 percent compared to the same quarter last year, with Xbox software and services revenue dropping 3 percent.

Once again, that's not surprising since the company hasn't launched an entirely new console in ages and is expected to unveil its truly next-gen Xbox next year. At E3 this June, Microsoft teased an upcoming system codenamed Project Scarlett, which promises to be four times more powerful than the Xbox One X. The company's also prepared some big games to launch alongside the console, and (partially) releasing a cloud-based game streaming service this October, so this slowdown in Xbox revenue isn't likely to remain for long.

In this article: business, gear, microsoft, microsoft earnings, personal computing, personalcomputing
All products recommended by Engadget are selected by our editorial team, independent of our parent company. Some of our stories include affiliate links. If you buy something through one of these links, we may earn an affiliate commission.