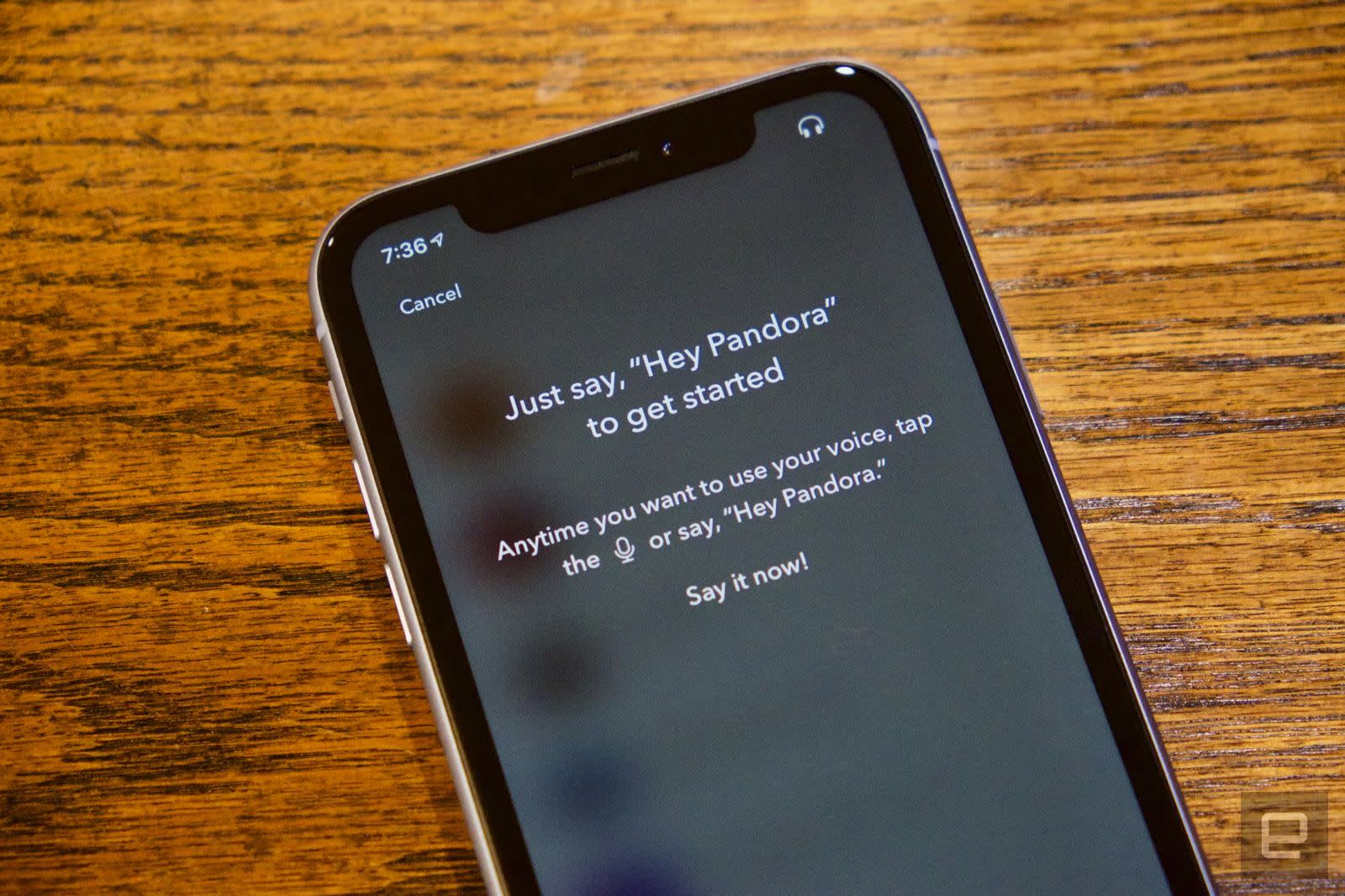 Pandora is rolling out Voice Mode to all users today. While you may have used Pandora voice controls on smart products like Amazon Alexa or Google Home, the new feature takes voice commands to the next level. It's meant to be more like a personal assistant for music, and it promises to deliver music selections tailored to each individual user.

Voice Mode uses the information Pandora has on the music in its catalog, plus the info it has on its users, to carefully select songs and artists. If you ask Pandora to play new music, for instance, Voice Mode will deliver a customized playlist that's different from what a friend or coworker might receive. It serves all the standard functions you'd want, too, like playing a specific song or album, adding songs to a playlist and rating tracks. 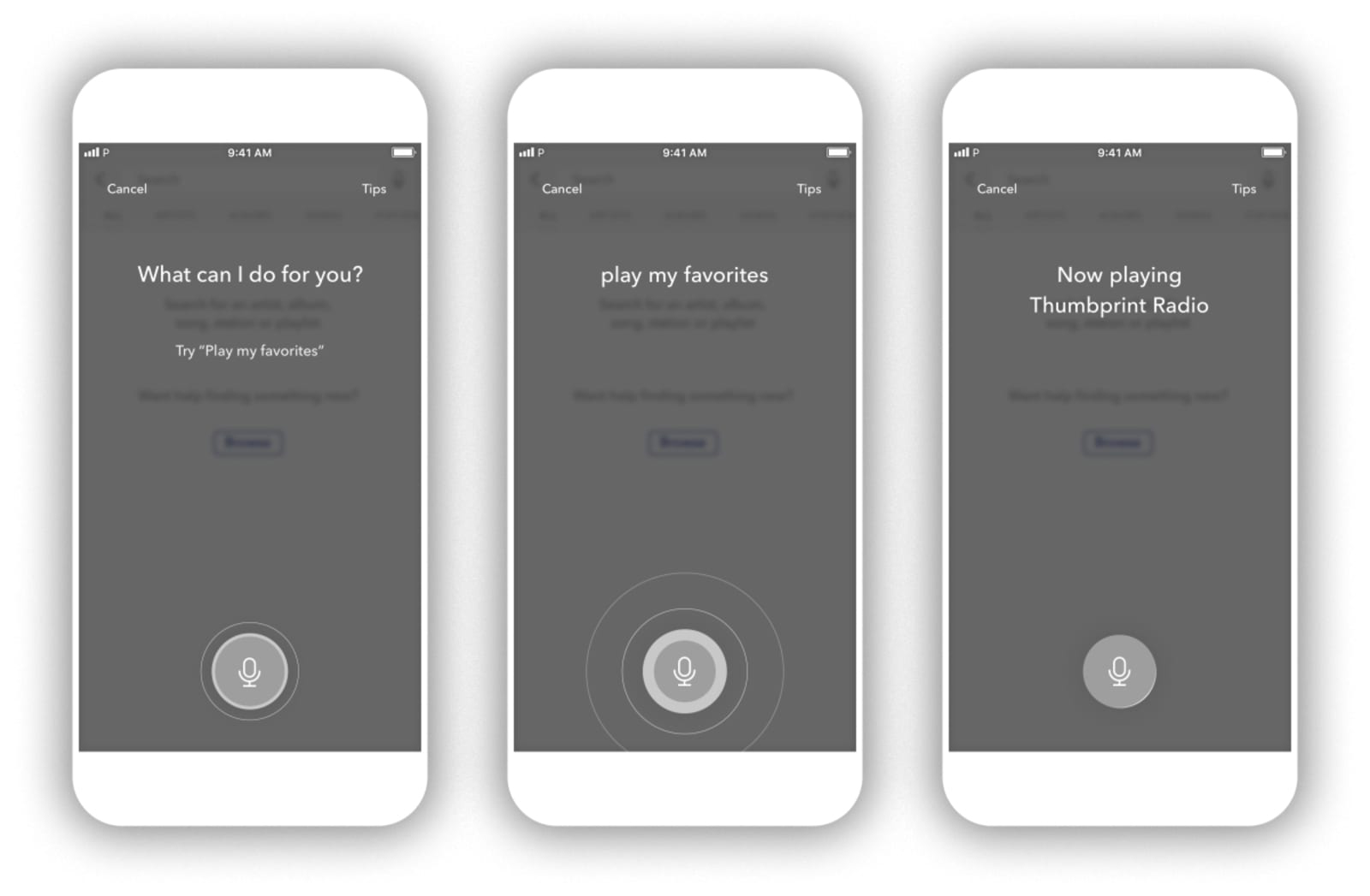 Pandora teased the feature at CES in January, and the company has released it to select members in the months since. Now, it's available to all Pandora users on iOS and Android. You don't even have to be a paying subscriber to benefit. And Pandora plans to keep perfecting the tool. Eventually, you'll be able to say things like "play alternative music with female vocals."

While there's still a big gap between Pandora (six million paid subscribers) and Spotify (100 million) or Apple Music (60 million), Pandora is still in the race. SiriusXM acquired the platform for $3.5 billion last year, and since then it's bet on personalization. Pandora added personalized podcast recommendations, and SiriusXM lets you customize your music stations. It's only fitting that Pandora would roll out personalized music curation through Voice Mode.

In this article: av, customized, entertainment, internet, mobile, music, pandora, personalization, personalized, voice assistant, voice commands, voice mode
All products recommended by Engadget are selected by our editorial team, independent of our parent company. Some of our stories include affiliate links. If you buy something through one of these links, we may earn an affiliate commission.