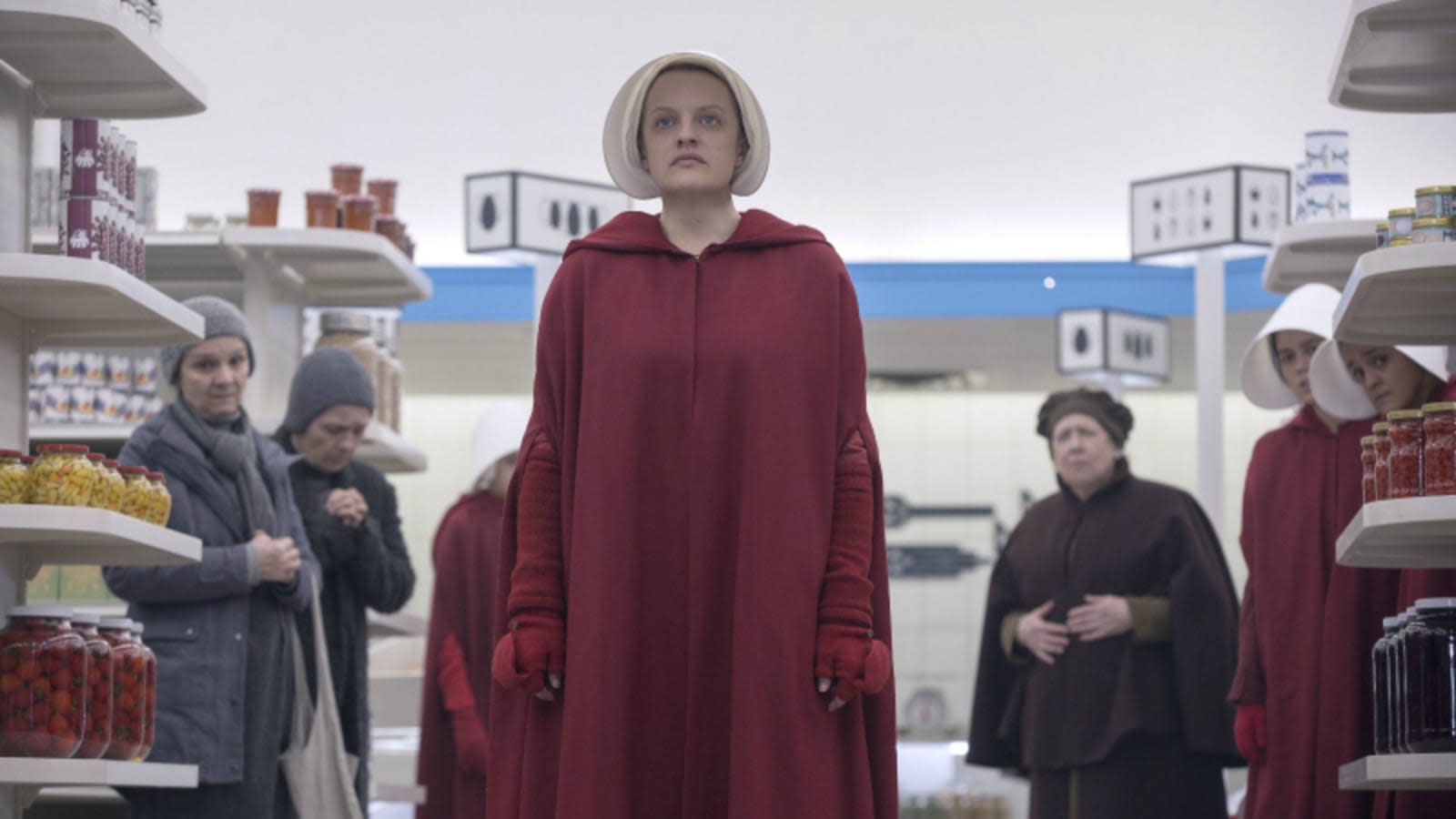 Hulu's dystopian drama The Handmaid's Tale is one of the service's tentpole original series, and June's harrowing tale is set to continue for at least another year. The Disney-owned platform confirmed at the Television Critics Association summer press tour the show will return for a fourth season.

Since it debuted two years ago, The Handmaid's Tale has been a major hit for Hulu. It's apparently the platform's most-watched series overall, including originals and licensed shows, so it shouldn't come as a surprise Hulu renewed it. Only three episodes (from the second season) were eligible for this year's Emmy awards, but the 2017 Outstanding Drama Series winner still racked up an impressive 11 nominations.

In this article: av, entertainment, handmaids tale, handmaidstale, hulu, streaming, the handmaid's tale, the handmaids tale, thehandmaidstale
All products recommended by Engadget are selected by our editorial team, independent of our parent company. Some of our stories include affiliate links. If you buy something through one of these links, we may earn an affiliate commission.