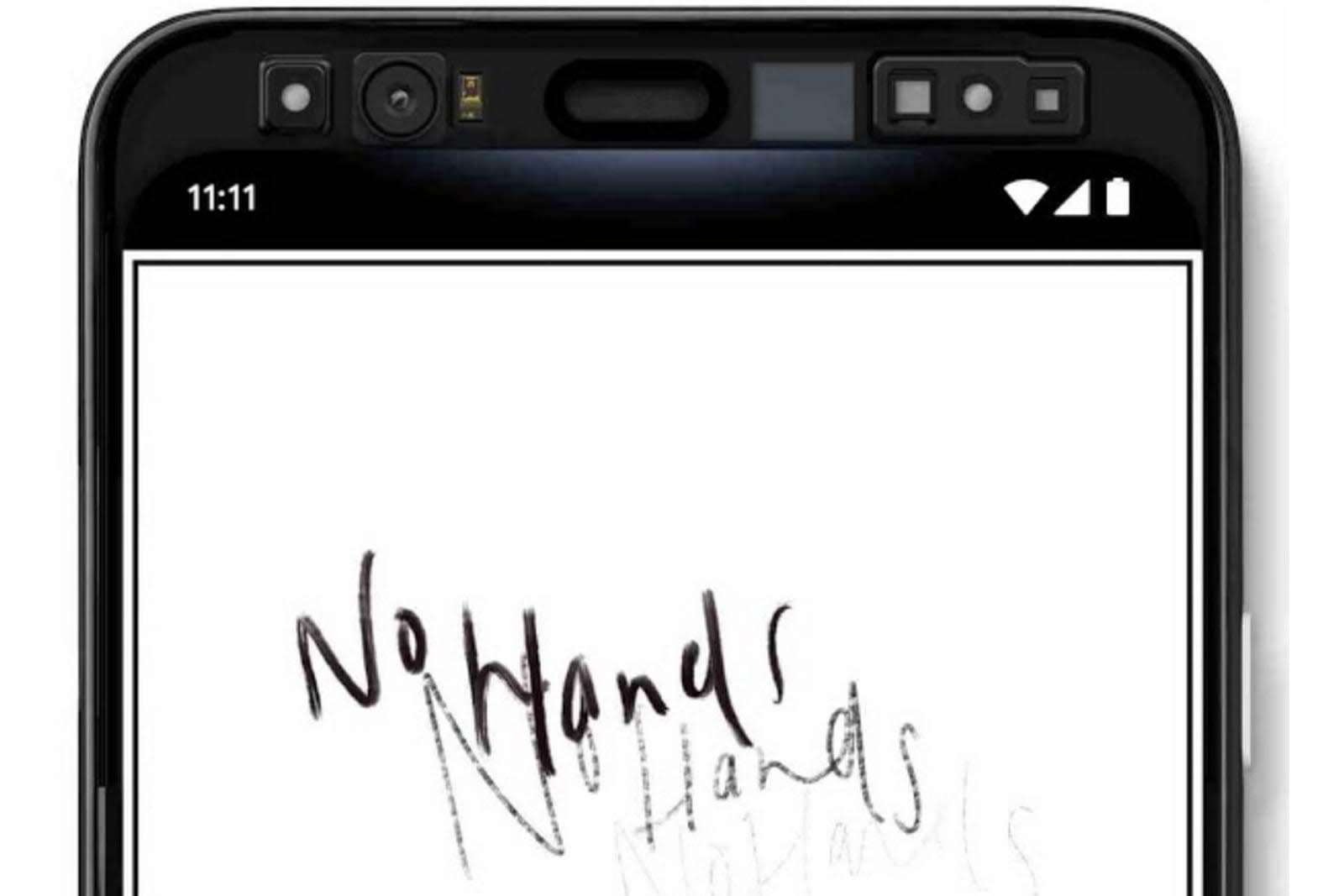 Reports have swirled for days of Google paying people $5 in gift certificates to scan their faces, and now it's clear just why: it's for the Pixel 4. Google has confirmed to The Verge that the paid scans were meant to improve the accuracy of the Pixel 4's face unlock feature by collecting more face data and improving algorithms. Facial recognition has a history of bias in gender and skin color, Google said, and it was important to offer both "inclusiveness" as well as "robust security and performance."

The scans were obtained after people filled out consent forms, and included color, depth and infrared data as well as related info like the way a person grabbed a phone from a table. The Soli radar in the Pixel needs the motion data to tell it when to activate face unlock. Google also acknowledged collecting location info at first, but said the data wasn't necessary and would delete it. The rest of the data will be deleted after 18 months.

As mentioned earlier, face unlock on the Pixel 4 won't upload data to Google's servers -- it's storing it in the Titan M security chip. Apple also asked for face scans when it was developing the TrueDepth camera and Face ID, although it collected scans as part of studies and supplemented them as necessary to get a wider range of samples.

The news appears to put to rest concerns that Google was playing fast and loose with facial recognition data. Much like Apple, it's interested in creating a reliable face unlock system that holds up in real life, where facial hair, glasses, makeup and the basic process of aging can play havoc with face detection systems. If you find yourself more concerned with what's on your Pixel than getting into it, Google will have accomplished its mission.

In this article: android, face recognition, face unlock, facial recognition, gear, google, mobile, pixel 4, smartphone
All products recommended by Engadget are selected by our editorial team, independent of our parent company. Some of our stories include affiliate links. If you buy something through one of these links, we may earn an affiliate commission.