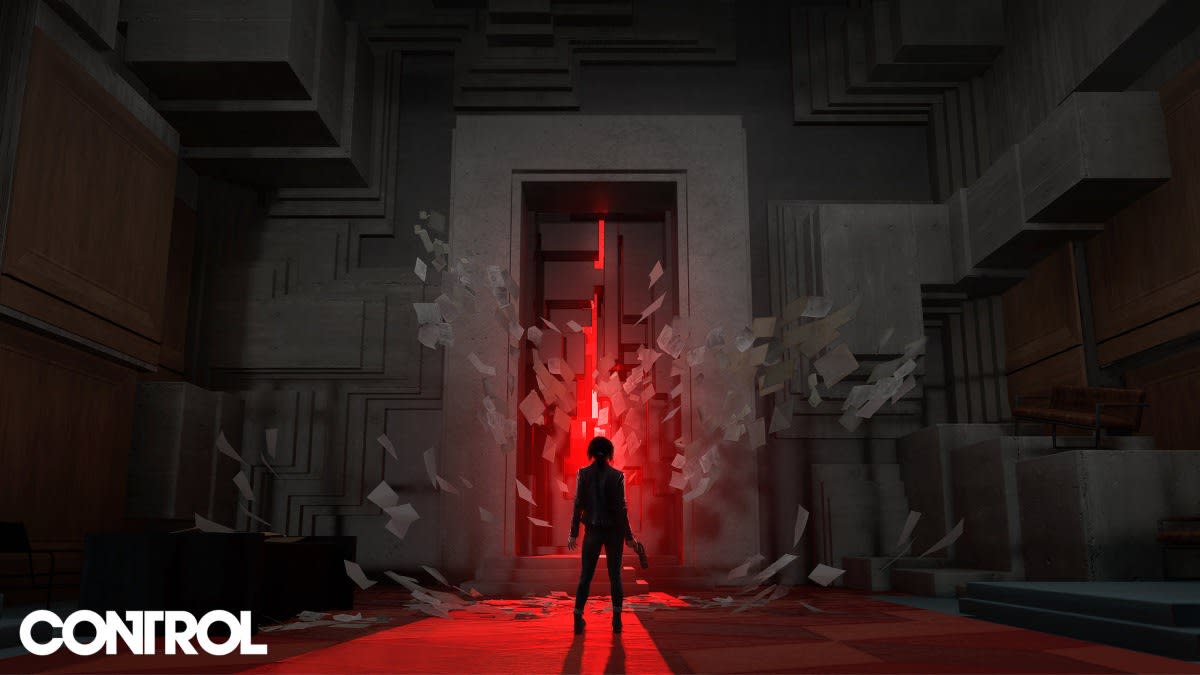 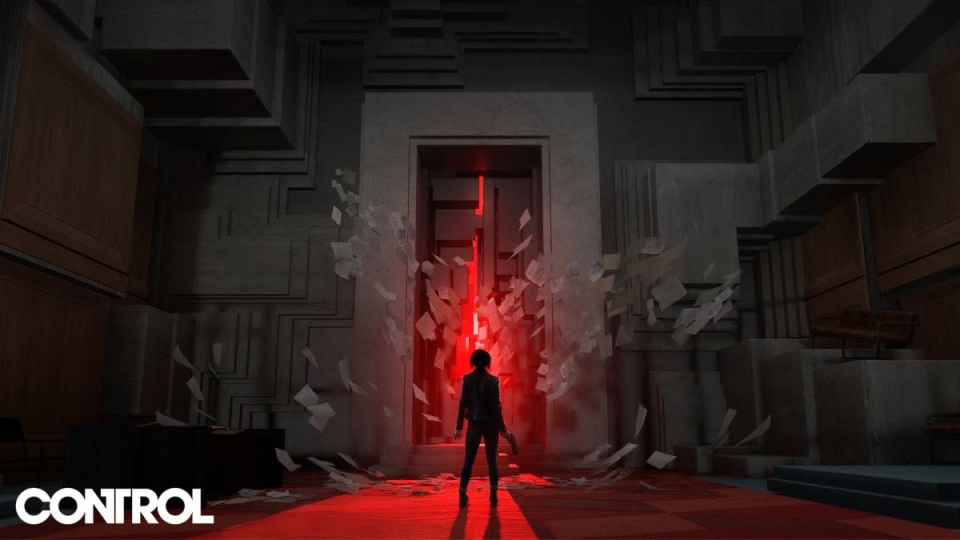 At E3 for each of the last two years we've seen previews of Remedy Entertainment's supernatural action game Control, and on August 27th, players will be able to experience its world for themselves on Xbox One, PS4 and PC. You should read through our impressions after an hour-long demo in June to understand what it's like to pick up The Director's gun and attempt to make your way through "The Oldest House" -- a government agency headquarters that has come under attack by a supernatural force. That agency is the Federal Bureau of Control, and your character, Jesse Faden, has supernatural abilities of her own to rely on. Last year narrative director Anna Megill told Engadget "we're trying to make something unexpected," with a game that's the studio's least-linear experience yet, compared to games like Alan Wake or Max Payne, and with far fewer cutscenes than its last effort Quantum Break.

An NVIDIA RTX trailer from E3 2019 shows more of how the game plays, and its developers have posted streams with even more to share, but the recently-posted "Story" trailer is all about how nightmareish the game feels. Given how much Remedy titles deliver in terms of atmosphere, that may be all you need to determine if this is one to check out once it's released.

In this article: art, Control, gaming, Remedy
All products recommended by Engadget are selected by our editorial team, independent of our parent company. Some of our stories include affiliate links. If you buy something through one of these links, we may earn an affiliate commission.