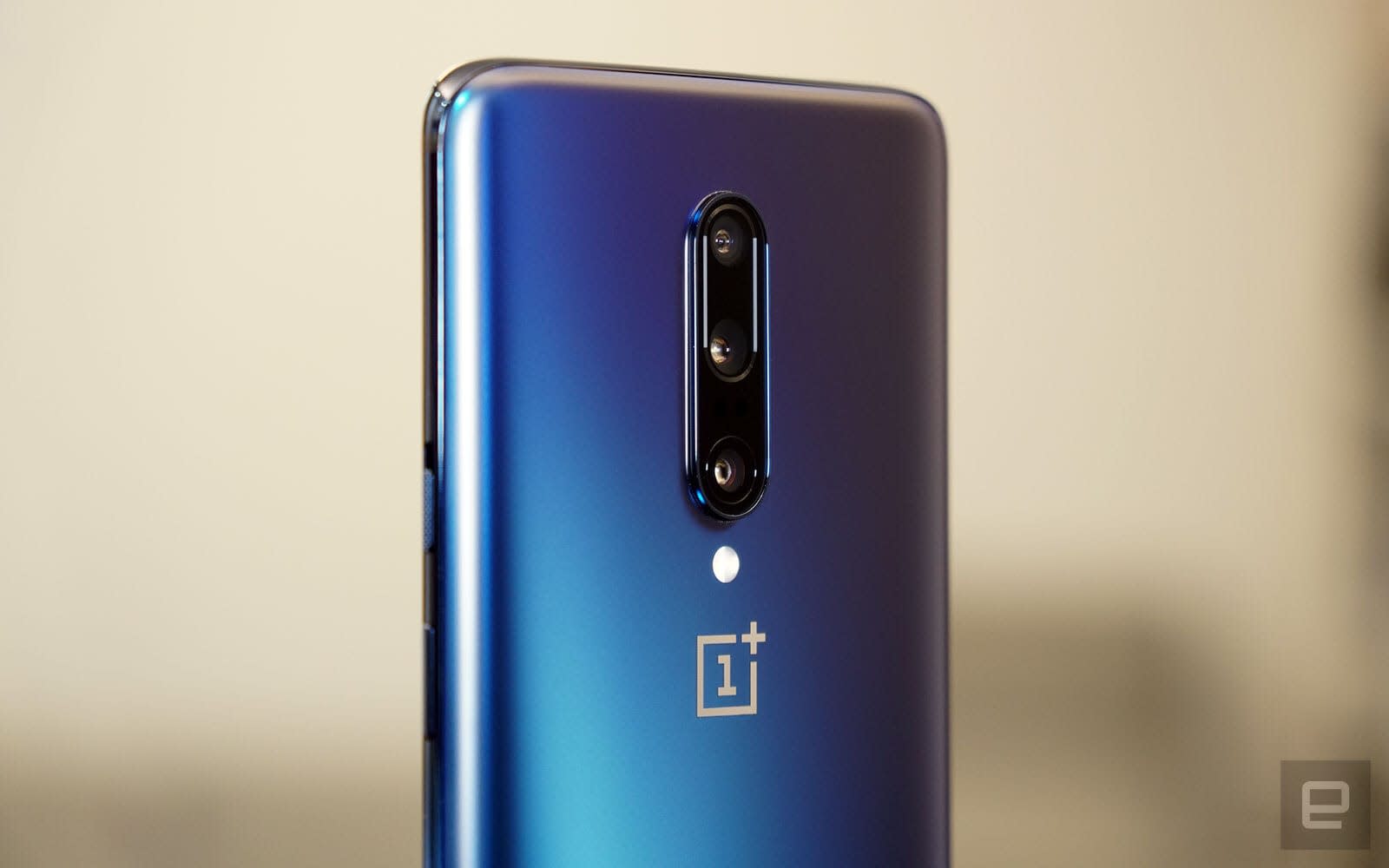 Sprint is adding another 5G phone to its (currently narrow) selection, and you might like who's making it -- though it won't be great news for people on other networks. The carrier has announced that OnePlus is prepping a 5G device for the network, with details and availability to come "soon." It could be the 5G version of the OnePlus 7 Pro, but we wouldn't count on that with murmurs of a refreshed phone (the 7T Pro) on the horizon.

This isn't billed as an exclusive, so you might not have to worry if you're on another network and crave a OnePlus phone with ultra-fast wireless. However, it's notable that none of the other carriers have mentioned plans for 5G OnePlus phones. You may have to settle for LTE if you want to use one of the company's handsets elsewhere, at least at first.

It's nonetheless a big deal for both partners. Sprint gets an enthusiast phone that might draw customers to its network without having to wait for its planned merger with T-Mobile. OnePlus, meanwhile, gets its second deal with a US carrier. It's still far from ubiquitous in the country, but you won't have to struggle to find its hardware.

In this article: 5g, gear, mobile, oneplus, smartphone, sprint, verizon
All products recommended by Engadget are selected by our editorial team, independent of our parent company. Some of our stories include affiliate links. If you buy something through one of these links, we may earn an affiliate commission.