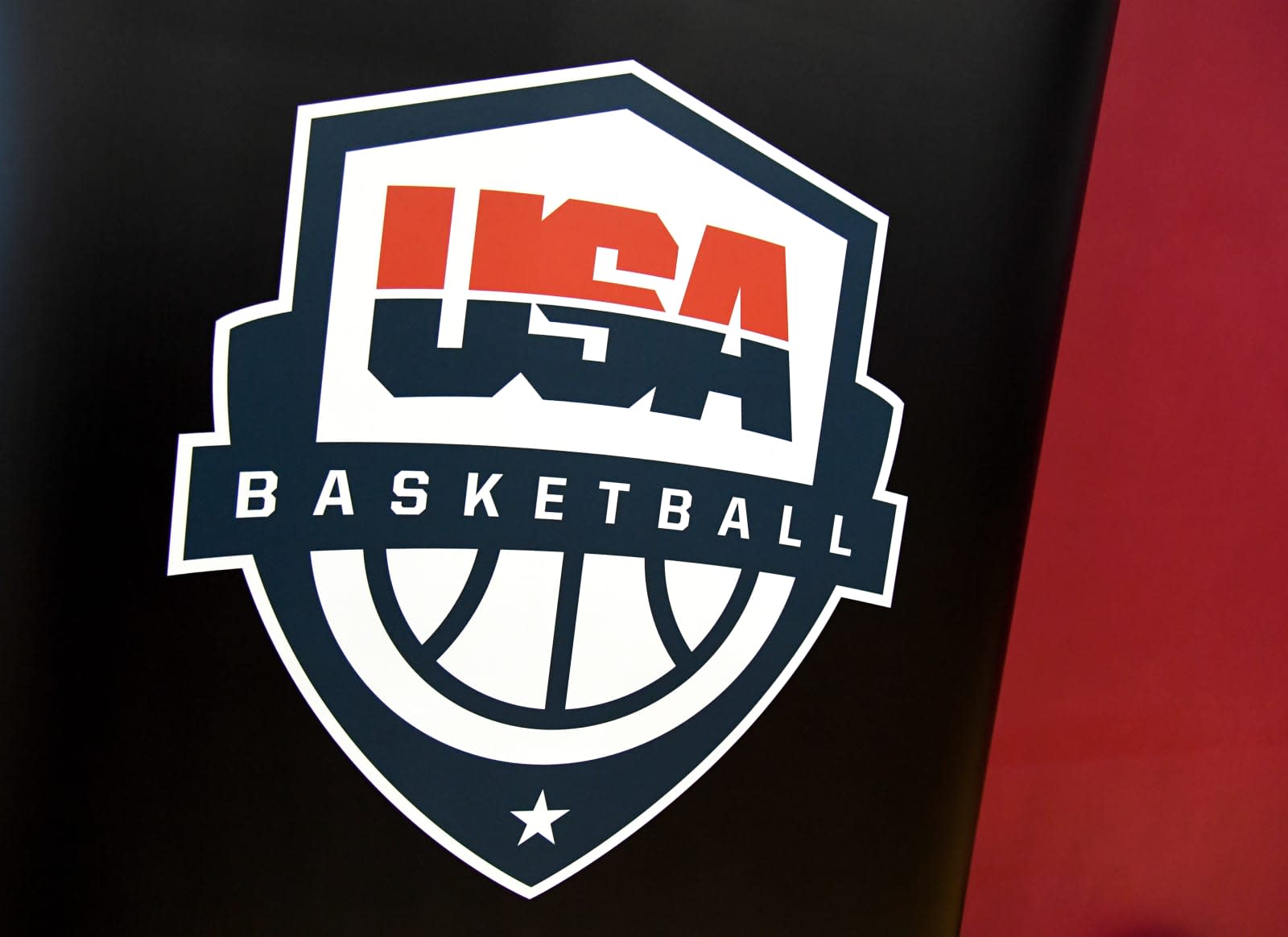 USA Basketball has had a hard time getting players to participate in the upcoming FIBA World Cup, but the organization has managed to lock down one position: its streaming partner. Today, Twitch announced that it will be the exclusive home for live streaming content from USA Basketball's men's and women's teams. The content will be available to watch live at twitch.tv/nba, with full on-demand videos available to fans shortly after the end of each broadcast.

As part of the partnership, Twitch will stream all of the USA Men's National Team's exhibition games in the leadup to this year's FIBA Basketball World Cup, a competition that will include teams from 32 nations around the world. The first exhibtion game, a scrimmage between members of the Team USA roster, will stream August 9th at 10:00 PM EDT. The exhibition schedule also includes a match against Spain on August 16th at 10 PM, two games against Australia -- one on August 22nd at 5:30 AM and another on August 24th at 12 AM -- and ends with a game against Canada on August 26th at 5:30 AM.

In addition to the upcoming FIBA exhibition matches, Twitch will also play host to three-on-three hoops events hosted by USA Basketball and training camps from both the Men's and Women's teams. The streaming platform will also host the 2020 Nike Hoop Summit, an annual game sponsored by Nike that brings the best young international players to the United States to face off against the USA Basketball Men's Junior Select Team.

In addition to netting some major USA Basketball content, Twitch also announced that it will be the streaming host for the Jr. NBA Global Championship. The tournament for the top 13- and 14-year old hoopers from around the world tips off on August 6th. The entire event, up to 76 total games, will be availble through Twitch.

Twitch has already become a host for a wide array of NBA content. In 2017, the league started to experiment with Twitch by streaming G League games on the platform. Last year, Twitch landed the streaming rights to the NBA 2K League, an esports competition for NBA 2K owned in part by the NBA.

In this article: entertainment, nba, nike, nike hoops summit, team usa, twitch, USA Basketball, womens basketball
All products recommended by Engadget are selected by our editorial team, independent of our parent company. Some of our stories include affiliate links. If you buy something through one of these links, we may earn an affiliate commission.