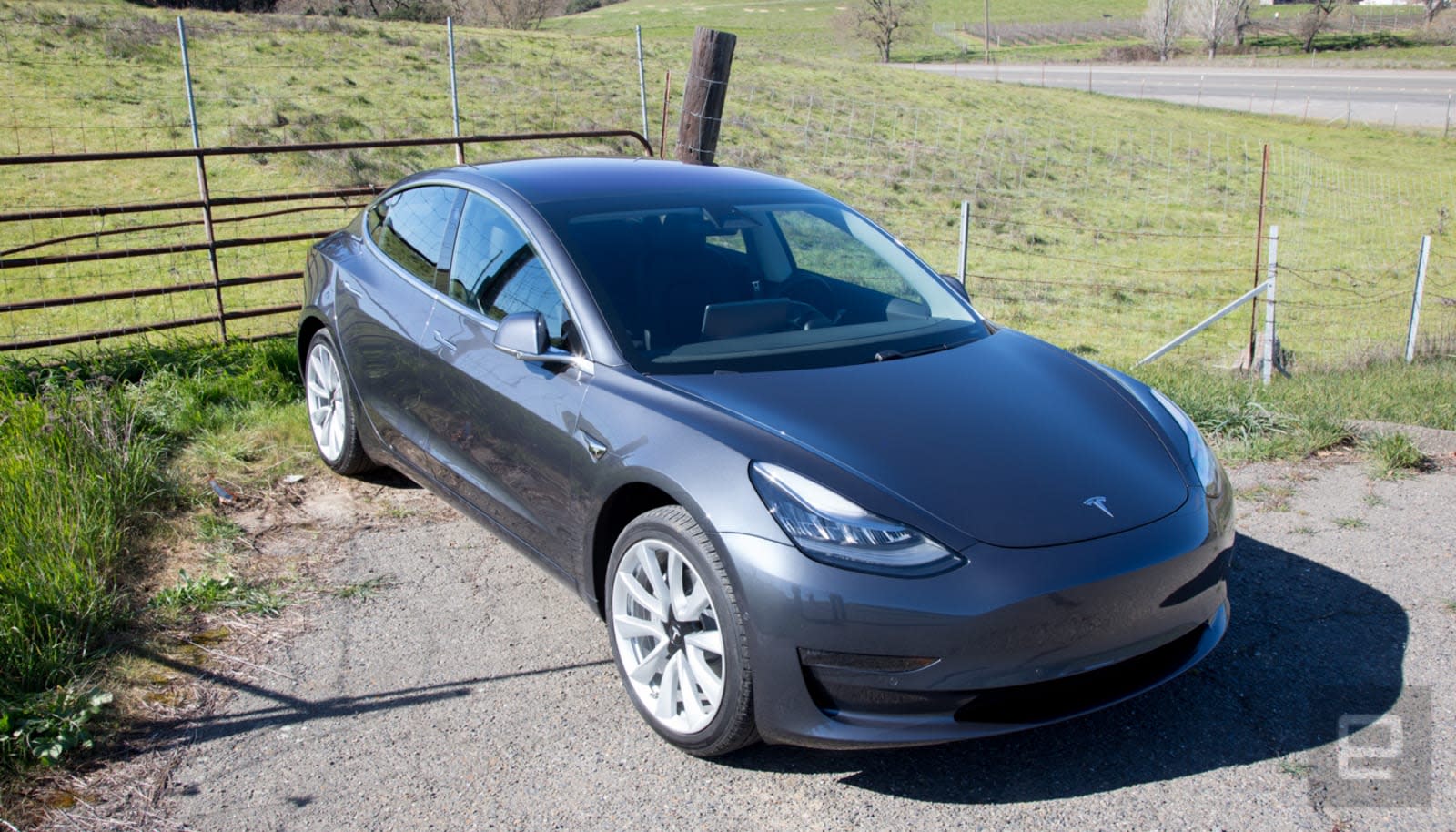 The Sentry Mode on Tesla cars has been helpful for catching thieves, but one security researcher wants to illustrate the advantages and pitfalls of taking that camera system to its logical conclusion. Tevora's Truman Kain has developed a Surveillance Detection Scout mod that effectively turns a Model 3 or Model S into a rolling observation deck. The project plugs an NVIDIA Jetson Xavier computer into a USB port and uses open source machine learning to detect both faces and license plates. It sends a phone notification if it repeatedly spots the same plate or person, giving you a warning that someone may be tailing you or preparing to steal your car.

The Scout's alerts (sent through IFTTT) are delayed by about a minute due to the time it takes to record video, and you currently have to create your own web server for this to work in the first place. However, it's also using off-the-shelf hardware and code that doesn't require tearing your car open. In theory, anyone who's reasonably tech-savvy could use this.

Whether or not they do is another matter. It could help thwart thieves, stalkers and vandals, but there's also the risk of flagging innocent people who just happen to share the same drive or are curious about the car. In some states, such as Georgia and New Hampshire, it might also be deemed illegal as an automatic license plate reader.

There are also privacy implications. It wouldn't take much to modify the code to create a network of cars that could track people across wide areas, and even a single car might contain a wealth of sensitive data. In many ways, the Scout makes a case for limiting access to car cameras -- there's conspicuous room for abuse.

In this article: defcon2019, electric car, electric vehicle, ev, gadgetry, gadgets, gear, model 3, model s, tesla, transportation
All products recommended by Engadget are selected by our editorial team, independent of our parent company. Some of our stories include affiliate links. If you buy something through one of these links, we may earn an affiliate commission.