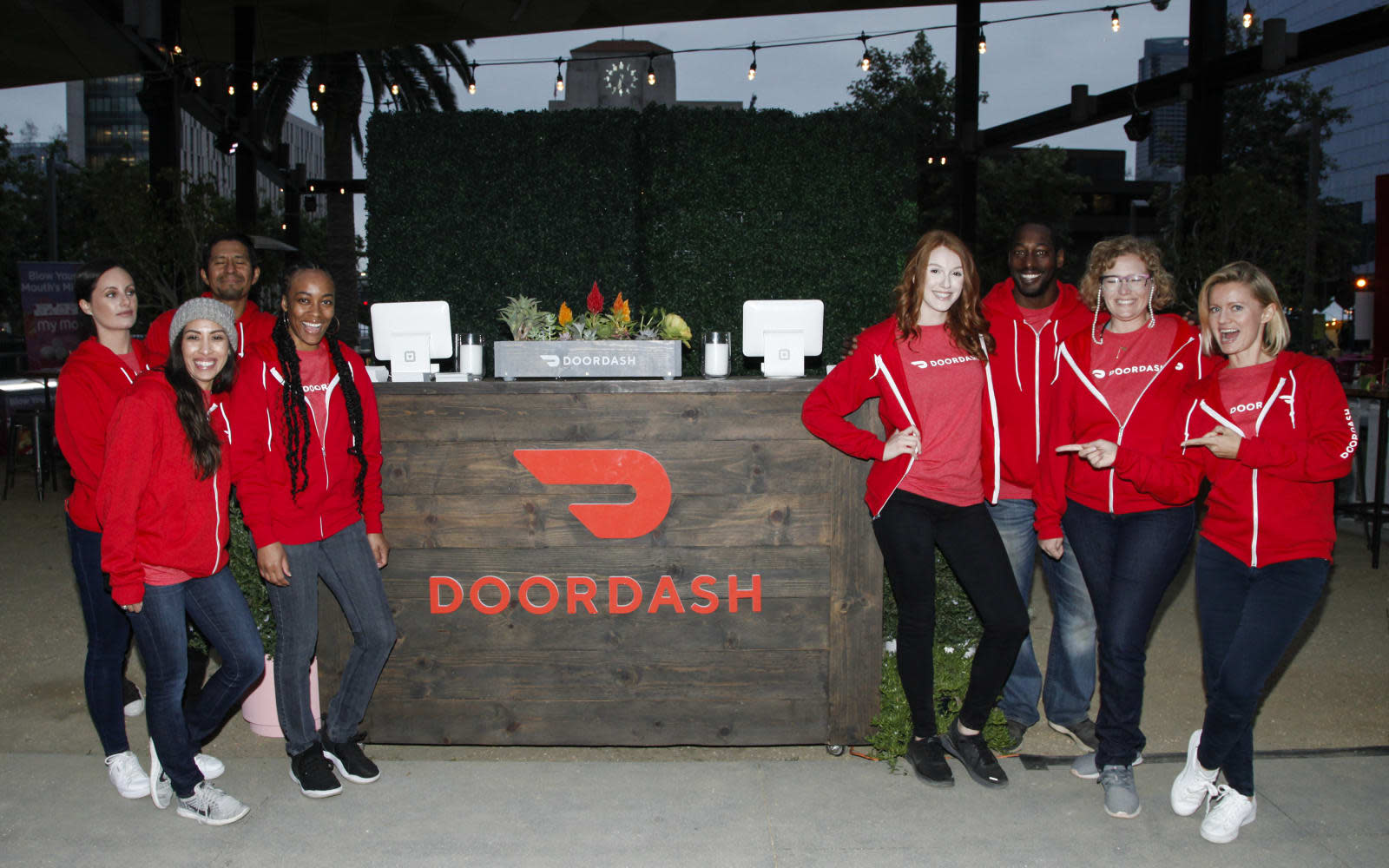 It's no secret that DoorDash wants to deliver your food with autonomous vehicles. Early this year it partnered with GM to test deliveries via self-driving Cruise vehicles, and in 2017, it was part of a Starship Technologies trial that sent deliveries scurrying about in six-wheeled robots. Now, DoorDash is getting a bit more serious. As The Verge reports, the company just acquired Scotty Labs, a startup that makes autonomous and remote-controlled vehicle technology.

Scotty Labs CEO Tobenna Arodiogbu announced the deal on Medium yesterday. He said the three-year-old startup has been working to "transform the logistics industry for the better" and has former NASA, Google, Apple and Cruise Automation staff in its ranks. It's unclear, though, exactly how DoorDash will use Scotty Labs' tech.

DoorDash has been criticized recently for using employees' tips to pay their wages. Some see this acquisition as a way for DoorDash to eliminate the need for human drivers in the near future. Though, most delivery companies are exploring autonomous systems that would eliminate the need for human drivers. Dominos uses self-driving vehicles to deliver pizza in Houston. Uber Elevate is experimenting with drone deliveries, and Starship Technologies has logged more than 50,000 delivery miles, some of which included food deliveries.

In this article: acquired, acquisition, autonomous, business, deliveries, doordash, food and drink, food delivery, food-and-drink, foodanddrink, gear, robots, scotty labs, self-driving, startup, tobenna arodiogbu, transportation, vehicle
All products recommended by Engadget are selected by our editorial team, independent of our parent company. Some of our stories include affiliate links. If you buy something through one of these links, we may earn an affiliate commission.