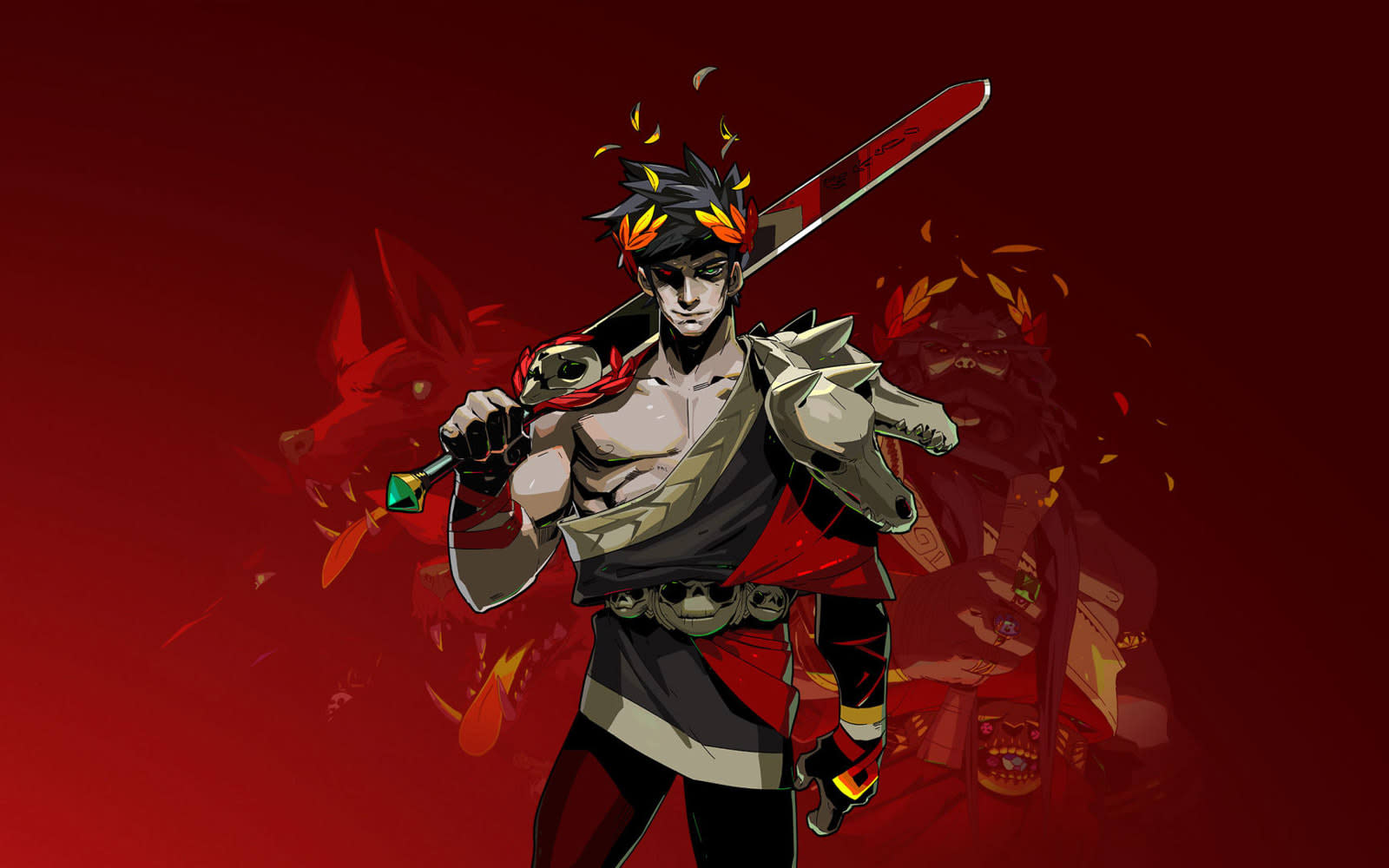 Hades, the next game from Bastion and Pyre developer Supergiant Games, is coming to Steam Early Access on December 10. The game has been available in early access on the Epic Games Store since December of last year. 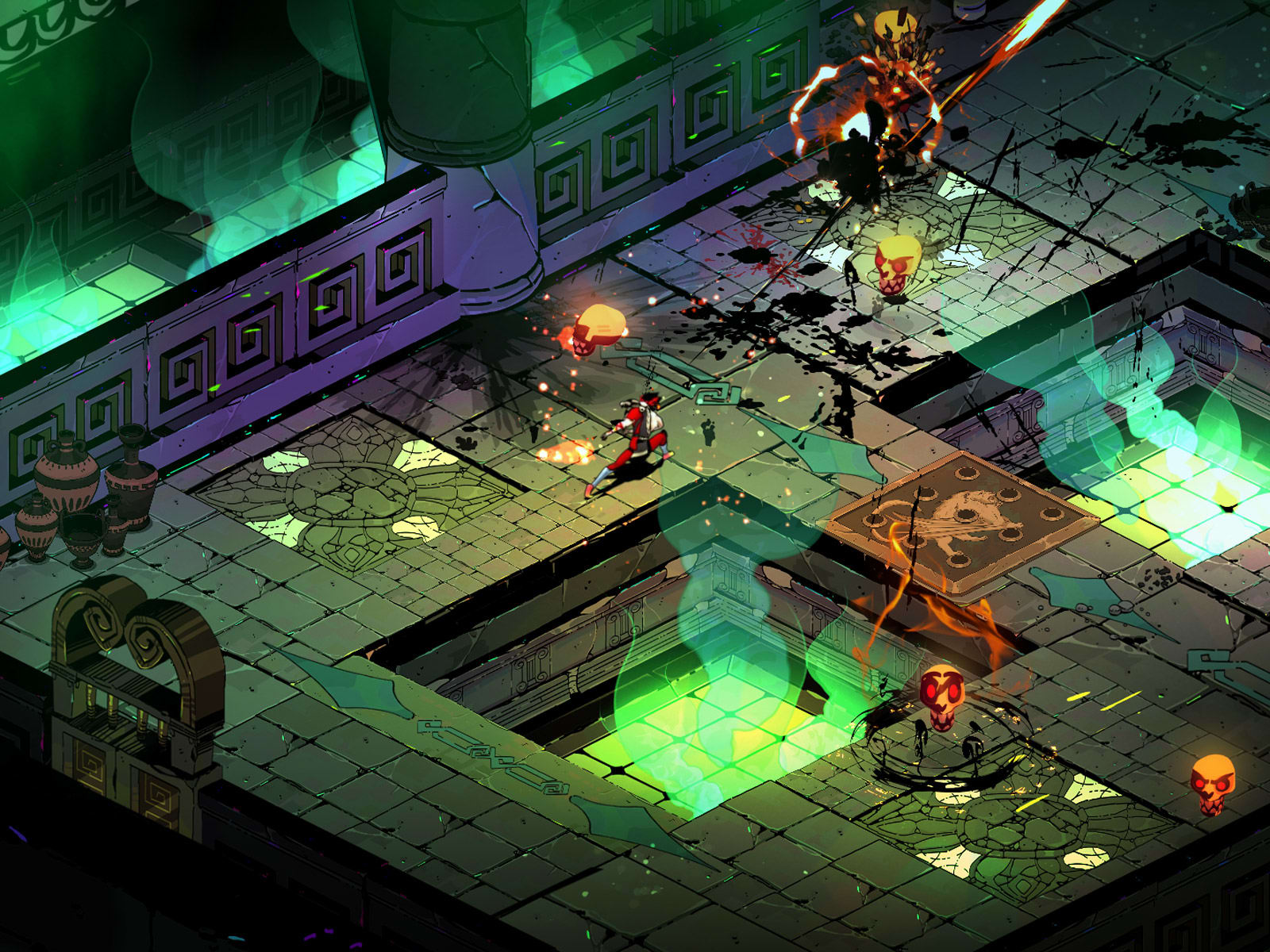 In Hades, players take on the role of a son of Hades, the Greek god of the underworld, as he attempts to escape his father's domain. Standing between the player and their goal is a mountain of hurt. Supergiant describes Hades as a "rogue-like." That is, expect to die a lot as you learn the ins and outs of the combat mechanics and level design. Along the way, you'll meet mythological heroes such as Achilles, as well as most of the Olympian gods.

Back when Epic launched the Epic Games Store last year, Hades was the company's first major exclusive. Since then, Epic has used its Fortnite war chest to land other high-profile exclusives, much to the chagrin of some PC gamers. Since launching in early access, Supergiant has released six major content updates for Hades, adding new levels, weapons, story beats and, best of all, additional music by composer Darren Korb. Supergiant says players who purchase Hades before October 15th, 2019 will get a complimentary digital copy of the game's soundtrack. If you would rather wait for Supergiant to finish development on Hades before paying to play it, the studio says it expects to launch the game sometime in the second half of 2020.

In this article: av, Bastion, early access, epic games, epic games store, gaming, Hades, pyre, steam, supergiant games, transistor
All products recommended by Engadget are selected by our editorial team, independent of our parent company. Some of our stories include affiliate links. If you buy something through one of these links, we may earn an affiliate commission.