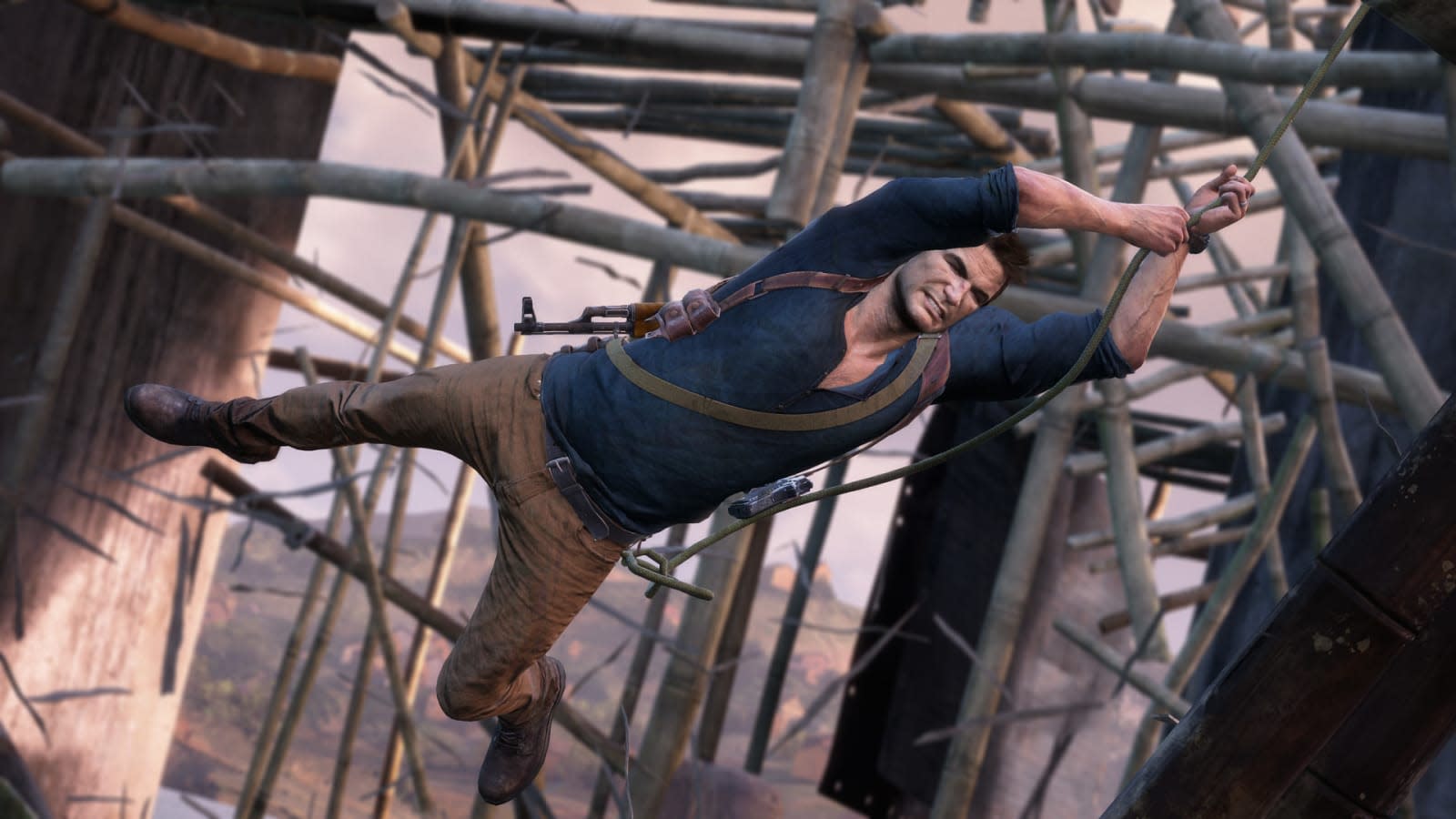 Sony is still planning on bringing the popular Uncharted franchise to theaters, but it's going to have to find new director to make it happen. Dan Trachtenberg had signed on to direct the project but stepped down, according to Deadline. Sony hasn't picked a replacement yet but plans to have a new person to head up the project picked by the end of this summer. Production is set to start sometime early next year.

While Trachtenberg -- who recently directed the pilot episode of Amazon's super hero sendup The Boys -- is out on Uncharted, Sony has added to some talent to the project. PlayStation Productions, the media company set up by Sony last year, is now on board with the film, per Deadline. Assuming Uncharted eventually make its to movie theaters, it will be the first feature-length production to have the PlayStation Productions name attached to it.

The Uncharted film has had a pretty troubled history since it was first announced back in 2014, with an original planned release date set for 2016. Trachtenberg isn't even the first director to leave the project -- Stranger Things director Shawn Levy was attached at one point before exiting. The delays may be for the best, though. In 2017, Spider-Man star Tom Holland signed on to tackle the role of young Nathan Drake. Since he apparently won't have any more MCU films on his plate (at least for now), he should be able to keep busy with the Uncharted film that is set to be released in December 2020.

In this article: av, business, entertainment, playstation productions, sony, sony pictures, tom holland, uncharted, uncharted movie
All products recommended by Engadget are selected by our editorial team, independent of our parent company. Some of our stories include affiliate links. If you buy something through one of these links, we may earn an affiliate commission.