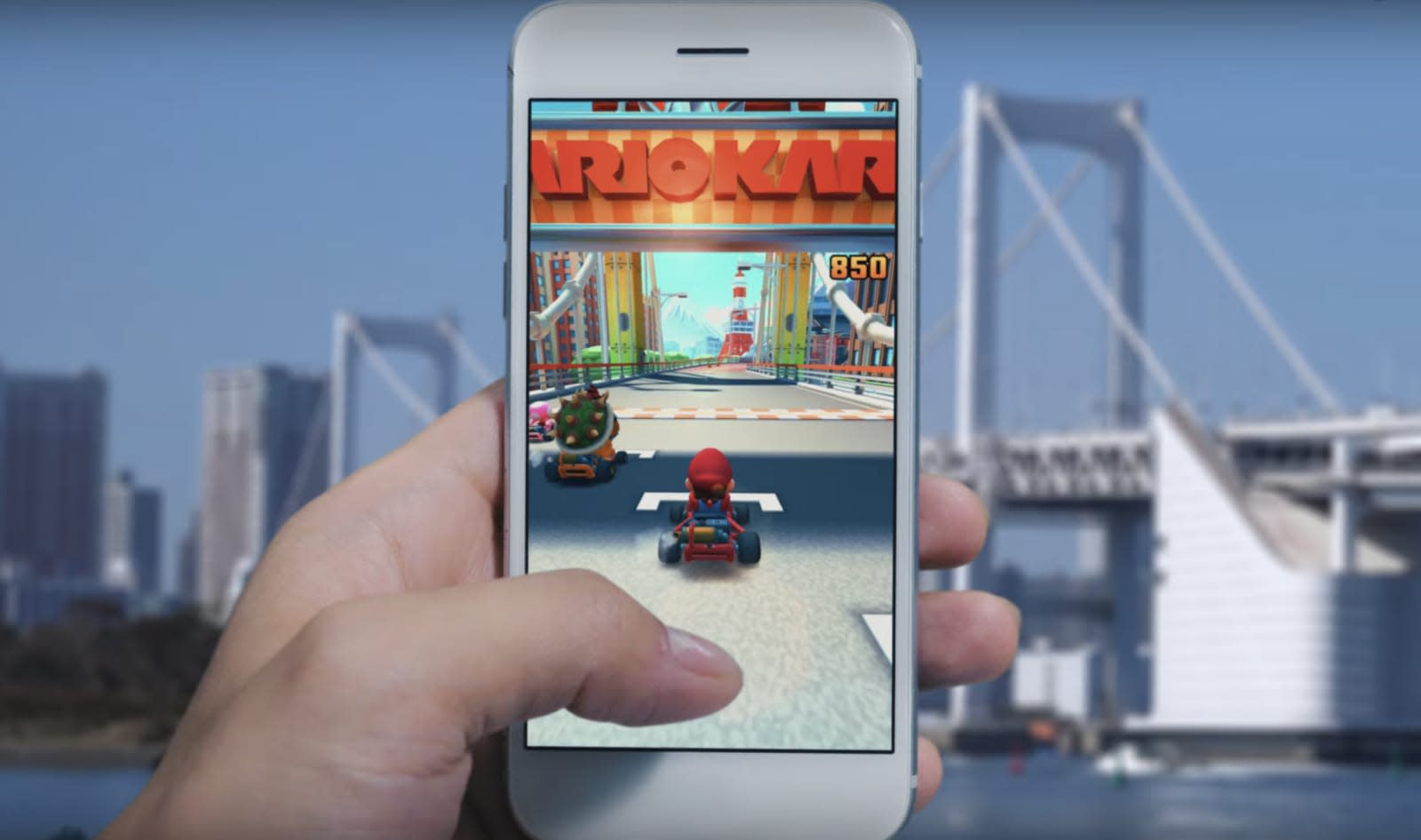 Mario Kart Tour was supposed to be available in March 2019 until Nintendo delayed its release to give it a bit more polish. Now, the gaming giant is finally ready to roll it out and has announced an official launch date for its mobile-friendly racing game: September 25th. The Mario Kart Tour website even shows that pre-registrations are now open for both Android and iOS users, so they can be notified as soon as the game is ready to download.

Very little was known about the game before Nintendo gave a few users the chance to test it out in a closed beta. Its Android and iOS pages now include a detailed feature list, as well, such as race courses inspired by iconic real-world cities that rotate every two weeks. The game is free-to-start, which means players will have to decide whether to spend money on microtransactions to unlock features and perhaps even characters.

Those who haven't written Mario Kart Tour off after reading "microtransactions" may want to follow its official account on Twitter. Nintendo has promised to release more details about the game as its release date approaches.

In this article: gaming, mario kart tour, mobile, nintendo
All products recommended by Engadget are selected by our editorial team, independent of our parent company. Some of our stories include affiliate links. If you buy something through one of these links, we may earn an affiliate commission.