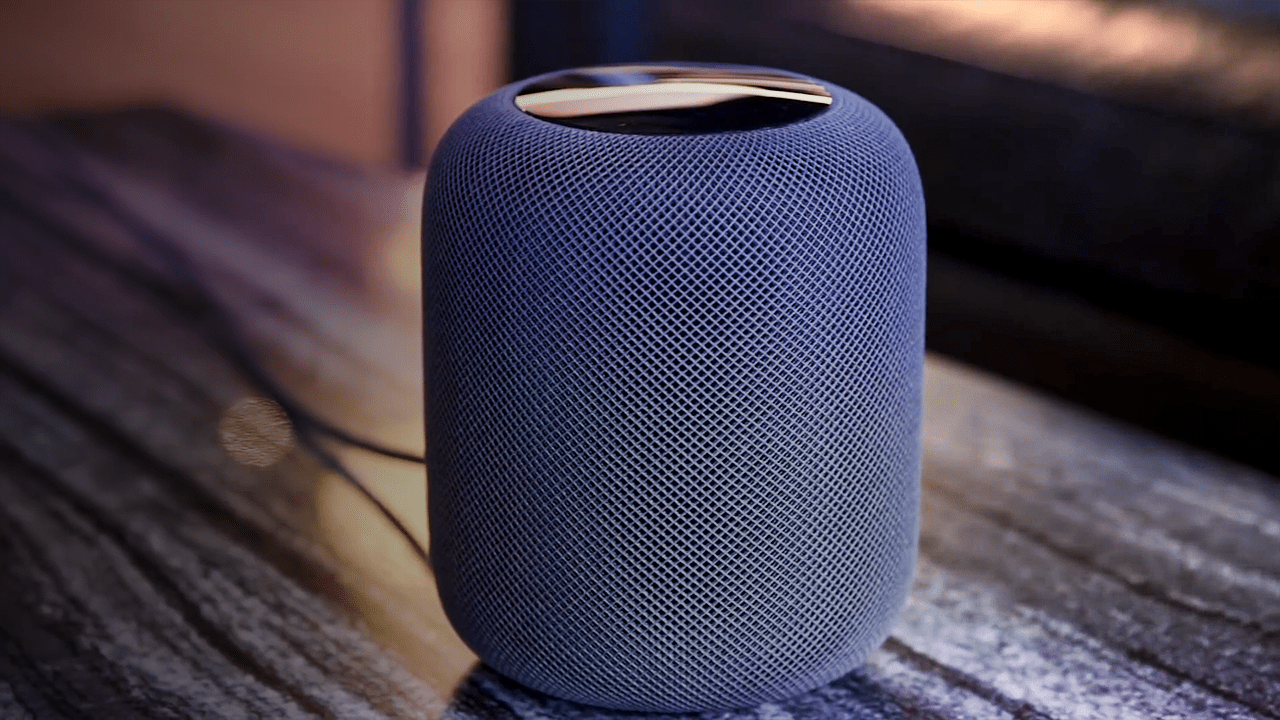 Earlier this month, Apple suspended the program which used contractors to review clips of audio gathered by Siri. Users were up in arms after they learned that the contractors sometimes heard sensitive information, like medical records, personal interactions and criminal activity. Today, Apple issued an apology and promised changes.

"As a result of our review, we realize we haven't been fully living up to our high ideals, and for that we apologize," Apple said. Beginning this fall, Apple will once again review Siri recordings, but it won't retain audio recordings of Siri interactions. Instead, it will use computer-generated transcripts to help Siri improve. Users will be able to decide whether or not to share their data with Apple, and they'll be able to opt out at any time.

Today, we learned that Apple terminated more than 300 contractors who had been hired to review Siri recordings. In the future, only Apple employees will be allowed to listen to audio samples of Siri interactions. The company will also work to delete recordings that occur after an inadvertent trigger of Siri.

As we've seen, reviewing voice assistant audio is necessary in order to continue building and improving the technology. Besides Apple, Facebook, Google, Microsoft and Amazon have all been found to review recordings. The issue was that so many users didn't realize they were being listened to, but that shouldn't be the case going forward.

In this article: AOLoriginals, apple, business, DailyShow, engadget, EngadgetToday, EngadgetVideo, entertainment, gear, opt-in, policy, privacy, recordings, security, sensitive information, services, siri, user data, voice assistant
All products recommended by Engadget are selected by our editorial team, independent of our parent company. Some of our stories include affiliate links. If you buy something through one of these links, we may earn an affiliate commission.