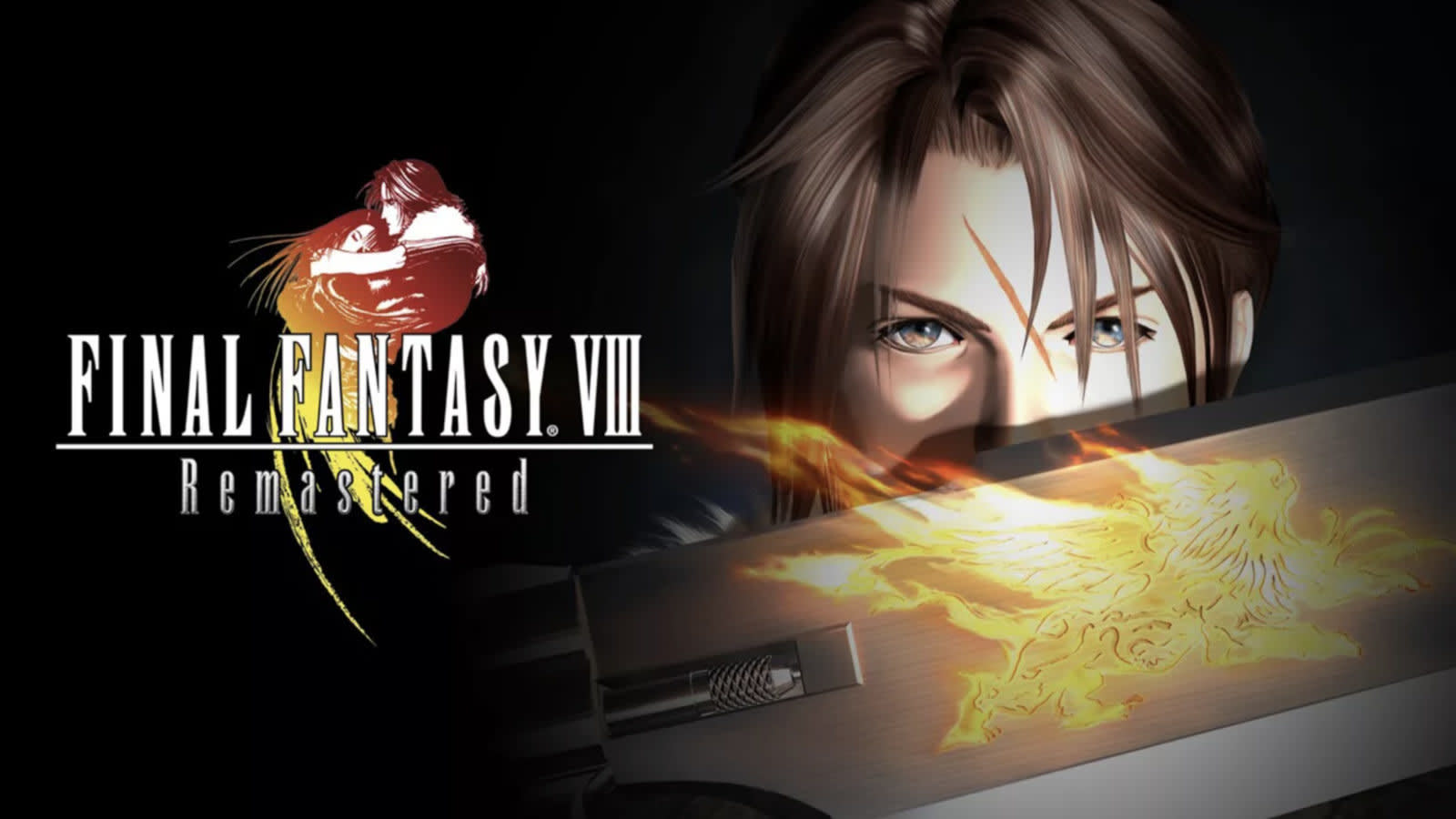 This week is a big one already for gamers, with Final Fantasy VIII Remastered arriving on multiple platforms. It will keep rolling on Friday, once NBA 2K20 and Gears 5 Ultimate Edition roll out. For movie fans, Amazon Prime has Late Night coming up, while on Blu-ray there's Booksmart, Ma and Men in Black: International.

Hulu premieres its Wu-Tang: An American Saga series this week for the group's second feature of the year, while DC Universe kicks off season two of Titans. The Overwatch League playoffs are all over ESPNews, while the NFL season is starting and FIBA World Cup basketball is streaming on ESPN+. Look after the break to check out each day's highlights, including trailers and let us know what you think (or what we missed).

In this article: art, av, entertainment, gaming, listings, MustSeeHdtv
All products recommended by Engadget are selected by our editorial team, independent of our parent company. Some of our stories include affiliate links. If you buy something through one of these links, we may earn an affiliate commission.