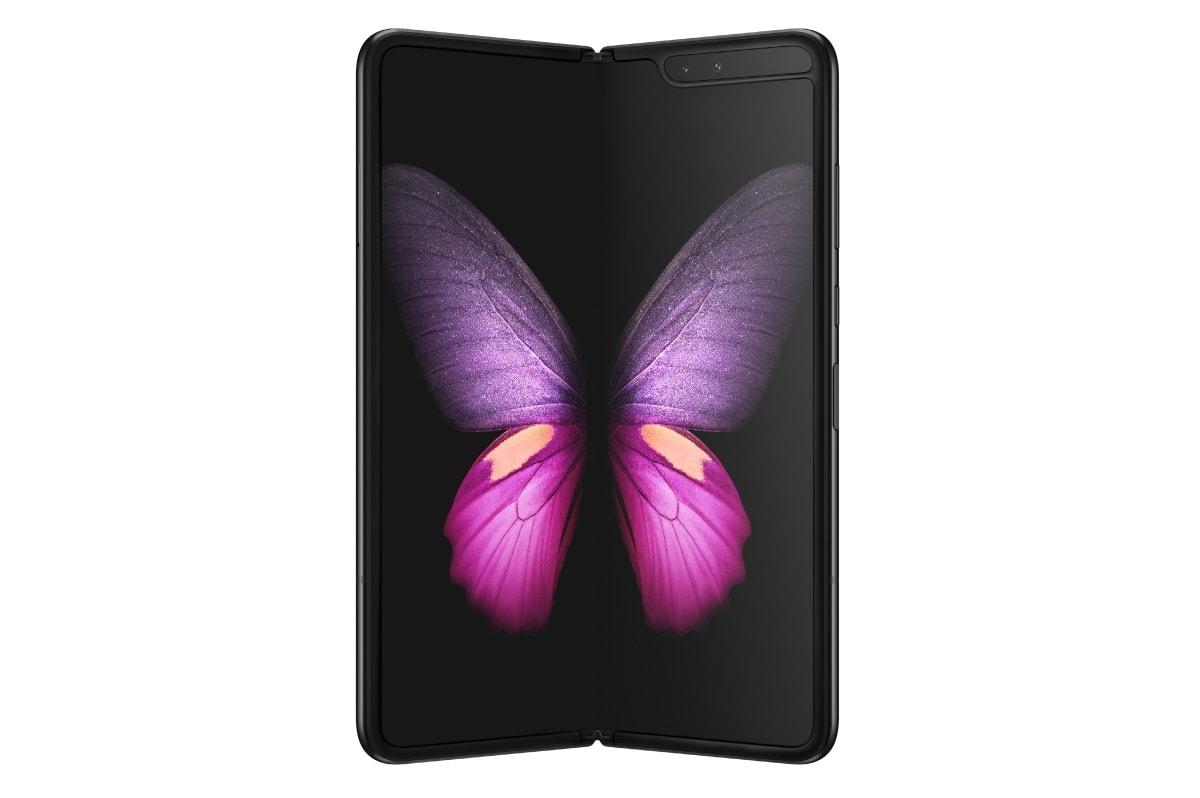 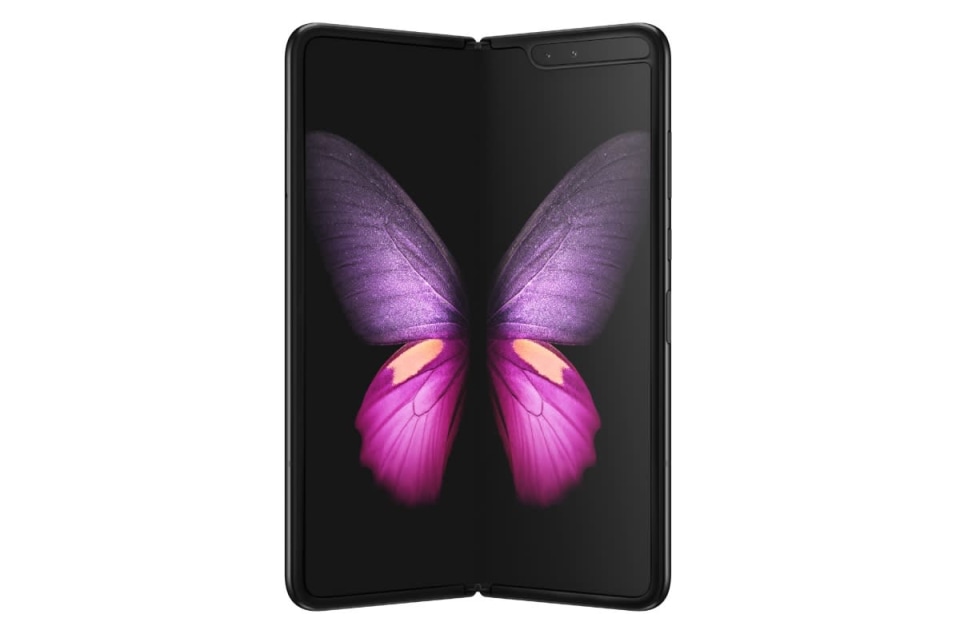 After its first attempt at a launch fizzled out in the spring, the Samsung Galaxy Fold is ready to try again at making a first impression. As promised, it's ready for launch now and is available starting September 6th in South Korea. At IFA 2019 in Germany, Samsung also revealed that the device will hit France, Germany, the UK and Singapore on September 18th.

In Korea, only the Galaxy Fold 5G 512GB model is available, with carriers like SK Telecom and LG U+ opening pre-sales today before devices are delivered Friday. For reasons yet unknown, the Fold will be 5G-ready only "in select markets," while others will only have an LTE-compatible version to snap open and closed.

The price is 2,398,000 won, or about $2,000 US, and there's a Fold Advantage+ program that promises to cover 70 percent of display repair costs, once a year. In March there were rumors of a program to offer screen replacements if a visible seam forms across the display, and it appears that the Advantage+ program is what Samsung has decided to go with.

An announcement for the US reveals we can expect the device "in the coming weeks" in two colors -- Cosmos Black and Space Silver -- but doesn't mention anything about 5G or screen replacements. What it does give additional info on, however, is the addition of a new Galaxy Fold Premier Service it's launching along with the phone.

In a move that might help justify its nearly-$2,000 retail price, the Premiere Service adds 24/7 direct access to Samsung experts for "tailored guidance and support over the phone." They can even help you set it up for the first time with a one-on-one session designed to highlight its special capabilities.

A spec list shows the Fold is still launching with Android 9 Pie instead of the just-released Android 10 OS that includes some Google tweaks made just for convertible devices. As revealed in July, the flexible phone has been redesigned to mitigate issues identified in review units that went out ahead of its original launch date. It has a tweaked protective layer across its 7.3-inch Infinity Flex screen, a reworked hinge that keeps debris out and some additional metal layers to reinforce everything.

We should get some hands-on time with the Fold v1.1 at the IFA trade show this week, so we can report on any noticeable differences before US buyers have to make a decision about jumping into the future, again.

Update 9/5/2019 6:26 AM: This post has been updated after publishing to include details about the European launch.

In this article: 5G, Android, Fold Advantage Plus, foldable, Galaxy Fold, Galaxy Fold 5G, Galaxy Fold Premiere Service, gear, IFA2019, Korea, mobile, relaunch, samsung
All products recommended by Engadget are selected by our editorial team, independent of our parent company. Some of our stories include affiliate links. If you buy something through one of these links, we may earn an affiliate commission.