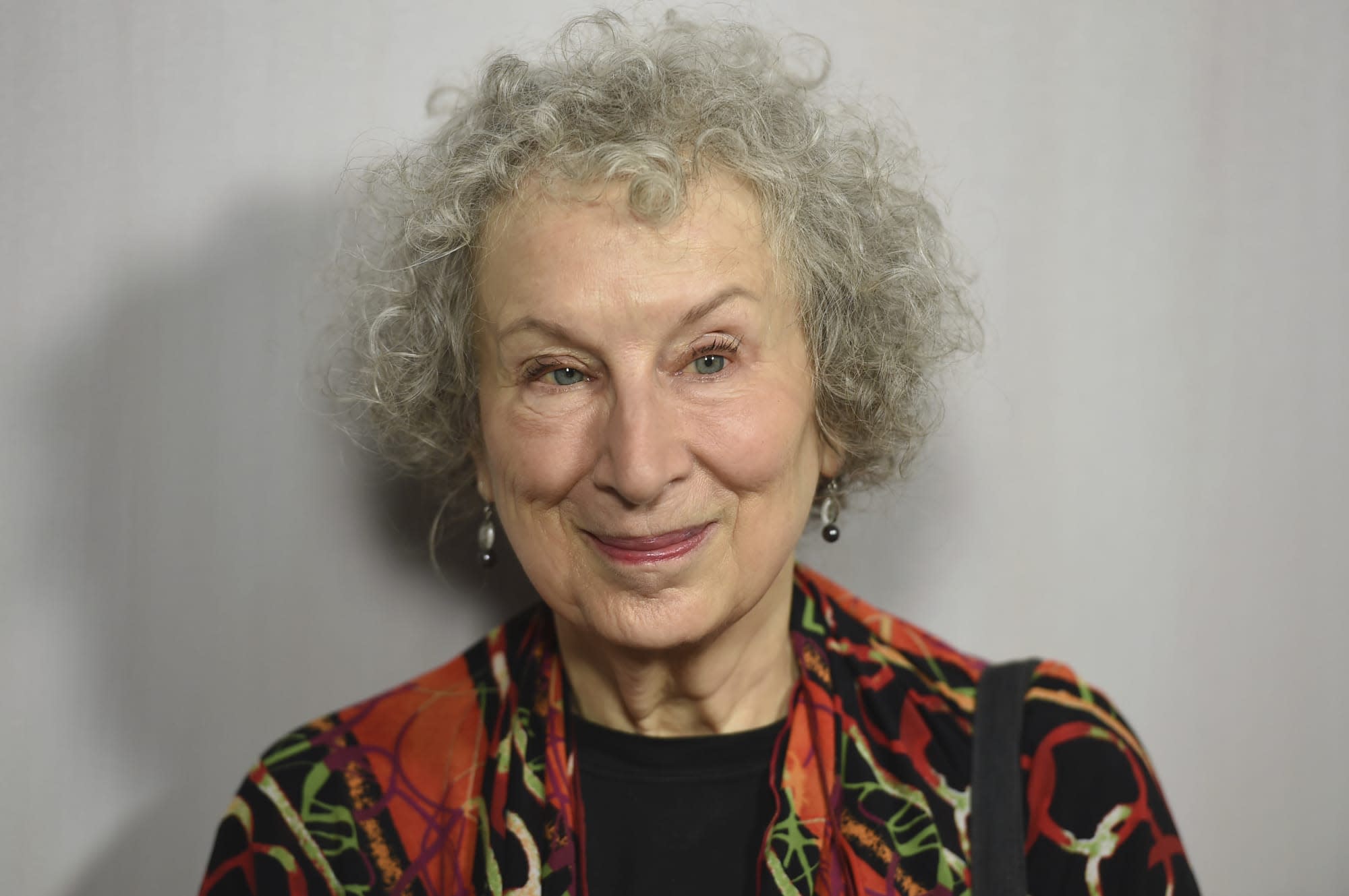 Hulu and MGM have announced they are developing Margaret Atwood's The Testaments for the screen. The Canadian author's sequel to her 1985 novel The Handmaid's Tale is slated to be published later this month, and has already been longlisted for the Booker Prize. According to Time, showrunner Bruce Miller, who developed the Emmy-winning Hulu series based on the first novel, is working on incorporating the author's follow-up.

The Hulu series, which has been approved for a fourth season, has already become a sequel of sorts to the original dystopian novel. The show began as a very loose depiction of the novel in its first season, with entirely new characters and storylines not encountered in the original work. According to Time, Atwood began writing her sequel before the streaming series premiered, but also worked extensively with Miller on each season of the show.

The Testaments takes place 15 years after the events of the first novel, and will be narrated by three female characters. Atwood die-hards shouldn't expect the Hulu version of the sequel to be a straight rendition, either. Miller told THR that he viewed the TV series as a "companion" to the books. "In the end, this show, my show, is built to be a companion piece to both of those books, to sit on the shelf with them, where hopefully you can read the books and then you can watch something that illuminates them and gives some visuals, and explore some stuff more deeply. I look at the show as a companion piece to a piece of classic literature, as opposed to something that lives independently of Margaret's work," he said.

The Testaments will hit booksellers on September 10th. Hulu hasn't confirmed a release date yet for the fourth season of The Handmaid's Tale, but it's likely it will be released in the spring or summer of 2020.

In this article: art, av, entertainment, hulu, margaret atwood, mgm, the handmaids tale, the testaments
All products recommended by Engadget are selected by our editorial team, independent of our parent company. Some of our stories include affiliate links. If you buy something through one of these links, we may earn an affiliate commission.