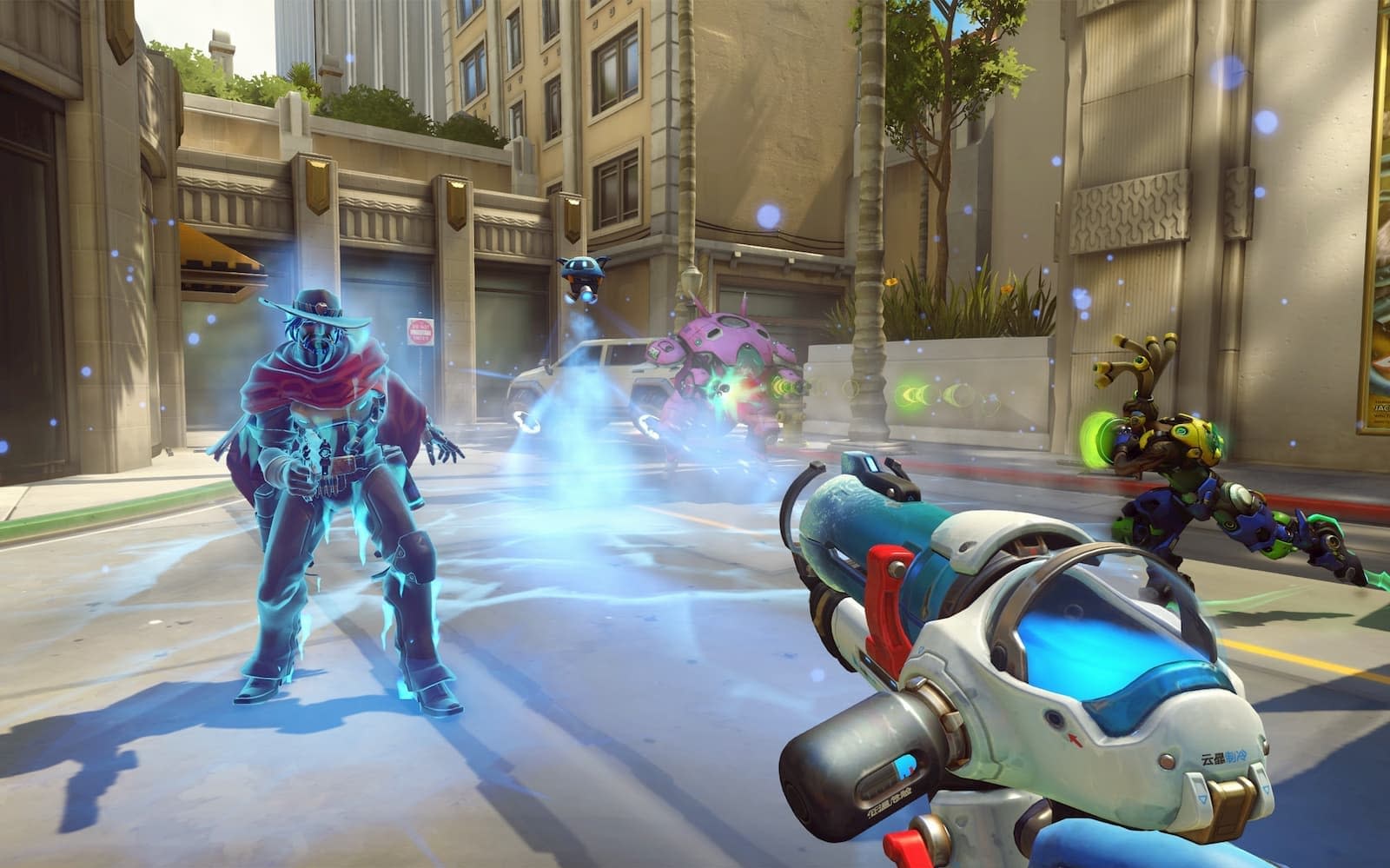 It seems there's some truth to talk about Blizzard bringing Overwatch to Nintendo Switch over three years after the game's debut elsewhere. The rumor mill started churning in earnest when a listing for an Overwatch-themed Switch case popped up on Amazon last week. Meanwhile, a retail leak that's been doing the rounds hinted the team-based shooter is coming to the console October 18th in Europe.

Kotaku reportedly confirmed with sources the game will hit Switch next month. It suggested that version will drop in North America on October 15th -- just in time for the annual Halloween event.

We might get official confirmation on the port later today, as the latest Nintendo Direct stream will kick off at 6PM ET. There was also speculation about Overwatch mascot Tracer making her way to Super Smash Bros. Ultimate as a DLC character, so we might find out if that rumor's true too.

In this article: av, blizzard entertainment, blizzardentertainment, gaming, nintendo, nintendo switch, nintendoswitch, overwatch, switch
All products recommended by Engadget are selected by our editorial team, independent of our parent company. Some of our stories include affiliate links. If you buy something through one of these links, we may earn an affiliate commission.