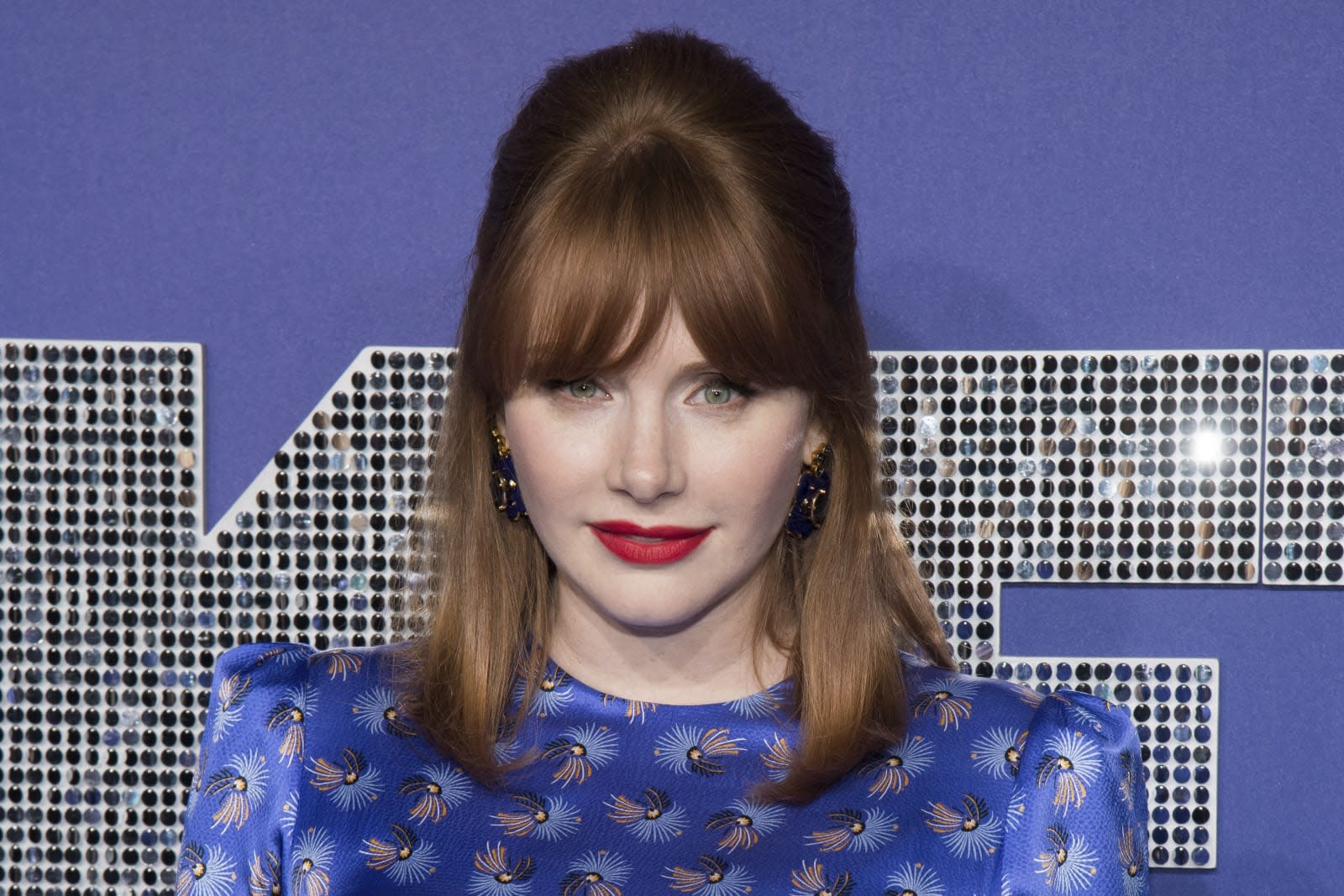 Apple isn't wasting time with its Ron Howard documentary deal. Variety has learned through sources that Apple used its first-look deal to acquire Dads, a documentary film from Ron's daughter and fellow director Bryce Dallas Howard. The Apple TV+ production will look at modern fatherhood around the world, with celebrities like Jimmy Fallon, Neil Patrick Harris and Will Smith weighing in. There's no firm premiere date, but a run in theaters is "on the table," according to one of the sources.

This isn't the first documentary in line for Apple's streaming service. It already has Home and the nature documentary The Elephant Queen under its belt. This does show that Apple is quickly fleshing out its catalog, though. You can certainly expect more. The tech giant's recently appointed head of documentaries, Molly Thompson, is well-known for acquiring and producing legendary shows -- she could easily maintain that rep with Apple's resources at her disposal.

In this article: apple, apple tv+, bryce dallas howard, dads, documentary, entertainment, internet, ron howard, services, streaming, television, tv
All products recommended by Engadget are selected by our editorial team, independent of our parent company. Some of our stories include affiliate links. If you buy something through one of these links, we may earn an affiliate commission.