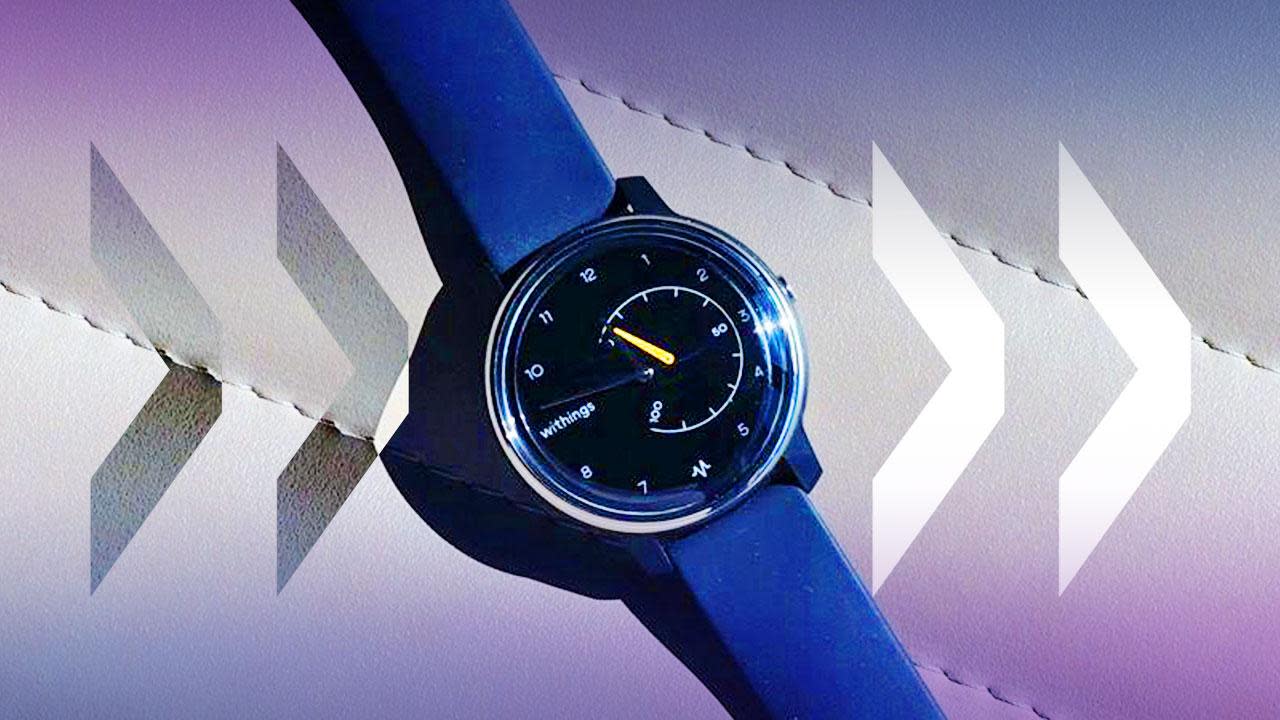 At IFA this year, we've seen devices, like Withings' Move ECG and ASUS' VivoWatch SP, that bring more ECGs to more people -- technology that first appeared in mainstream wearables with Apple's Watch Series 4. I've been thinking about the future of wearables, and it increasingly looks like we're at the final frontier of what fitness wearables can do. Five years from the announcement of the first Apple Watch, and it looks like, soon, there's not going to be much to distinguish one wearable from another.

The simplest way a wearable can track your activity is by using a gyroscope (or similar) to track the position of your hand in three-dimensional space. It can then, algorithmically, infer where your body is, and what it -- and you -- are doing, using what is essentially very smart guesswork. Pedometers that count your steps and know when you've broken into a run work on this principle, and to judge how many calories it thinks you've burned.

Second, there's a PPG, or optical heart-rate sensor that uses pulse oximetry to measure the volume of oxygen in your blood. That data can be used to make conclusions about your heart rate, respiration and how healthy you are at any given time. It can be used to determine your VO2 Max, which is the maximum amount of oxygen your blood can carry (the more, the better).

When these elements are used in tandem, you can learn some pretty amazing things about the human body. You can even draw useful conclusions, like being able to determine if a person is about to have a cardiac incident or is suffering from atrial fibrillation.

For a while, the only major device that offered all three in the same package was the Apple Watch Series 4, which made a big deal about adding ECG in September 2018. Much more recently, ASUS has added both PPG and ECG to its new VivoWatch SP. Withings makes a heart-rate tracking watch and another one with an ECG, it wouldn't take a genius to expect them to be combined in future.

Another major wearable company, Fitbit, has a long-stated goal of improving its heart health system to the point that its gear can be used in hospitals. Nobody would be surprised if a next-generation Iconic had an ECG alongside its existing heart-rate tracker. But, at that point, we'll have a whole host of devices offering the same thing as all of the others. It doesn't help that we'll also reach a point where the divisions between smartwatches and fitness trackers will soon dissolve for all but bare-bones models, like Fitbit's Charge and the MiBand.

The prices and packaging will differ, and those that don't buy their gear from a third party will have tweaks to the idea. But otherwise, they'll fundamentally be the same, and that's likely to lead to homogeneity. On one hand, it means that high-quality fitness tech will be available to everyone, but it'll come at the expense of any sustained innovation. Even the Apple Watch is likely to fill in some of its more obvious holes, like sleep and menstrual cycle tracking.

It's hard to see where the next big thing will come from. Galvanic Skin Response, which measures how well our skin conducts electricity the more we sweat as a response to triggers, judges skin hydration. But the only device to try to use it in a smartwatch was HealBe's much-derided food-tracking device. If you wanted to do more in-depth blood analysis, you'd need to break the skin, a hard sell for customers (aside from diabetics) and a legal minefield for manufacturers.

Without new, and compelling, ways of looking after our bodies, there's little reason to spend another $400 on a timepiece. If the industry can't come up with something new, it's likely they're going to be in trouble.

In this article: Heart Rate, Respiration, Technology, apple, asus, gear, ifa 2019, ifa2019, samsung, wearables
All products recommended by Engadget are selected by our editorial team, independent of our parent company. Some of our stories include affiliate links. If you buy something through one of these links, we may earn an affiliate commission.