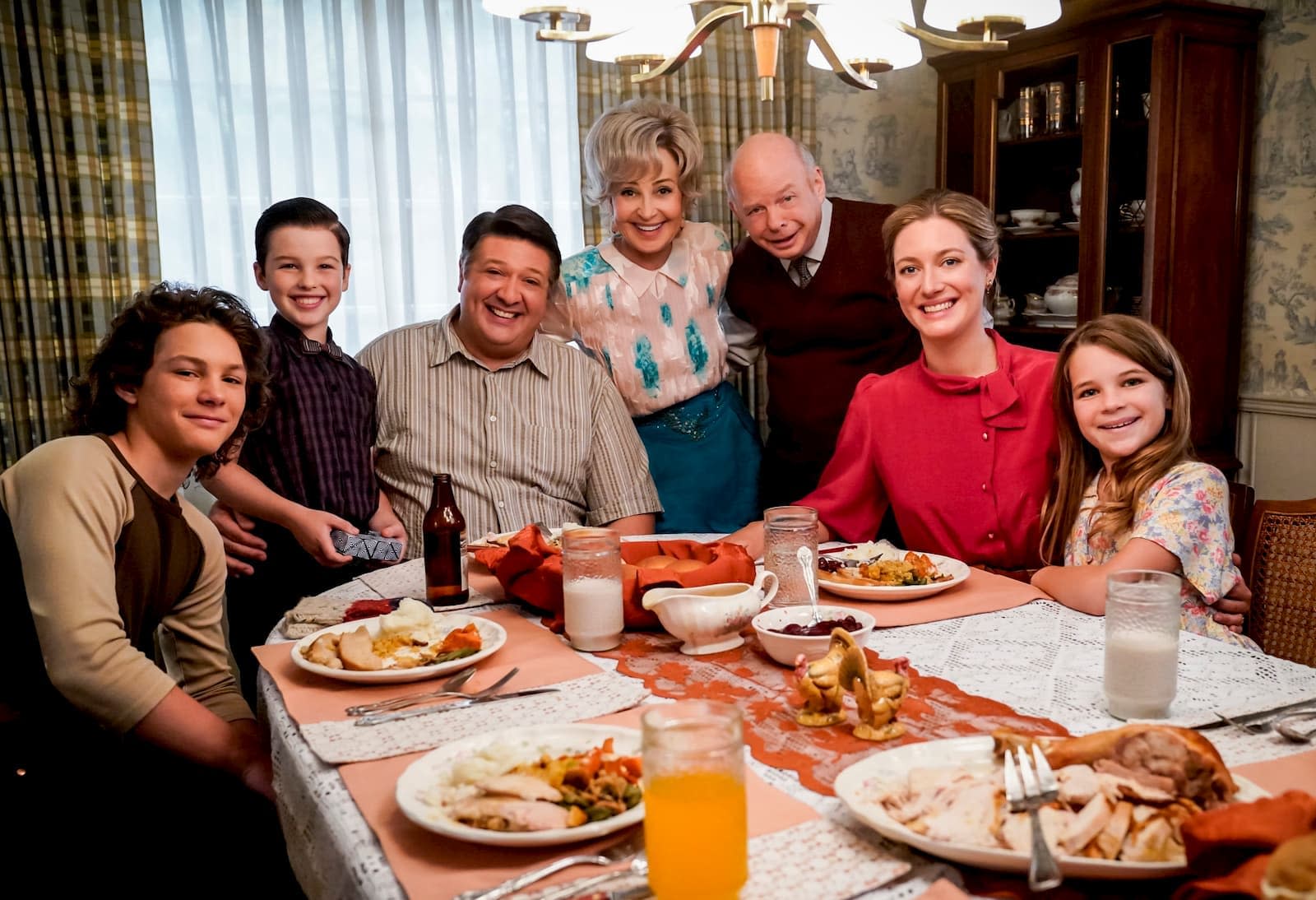 The Federal Communications Commission is cracking down on the use of emergency alerts unless there's a legitimate crisis. Its latest target is a Young Sheldon episode broadcast in April 2018. CBS said "sound producers modified a version of the EAS [emergency alert system] codes and Attention Signal downloaded from YouTube," which the FCC claims "resembled actual EAS tones."

To avoid confusion and to make sure viewers and listeners don't brush off alerts as false alarms, the agency doesn't allow EAS tones or simulations of them to be broadcast outside of public service announcements, official tests or genuine emergencies. "CBS's modifications to the EAS tones did not make broadcasting such tones permissible because the audio elements used in the episode were substantially similar to the actual EAS tones," the FCC said in a statement. As such, it proposed a $272,000 against the broadcaster.

The agency recently reached settlements with ABC, AMC, Meruelo Radio and Discovery over similar infractions. It fined Jimmy Kimmel Live $395,000 for using the actual EAS tone and The Walking Dead $104,000 as part of a $600,000 round of civil penalties last month.

In this article: cbs, eas, emergency alert tone, emergencyalerttone, entertainment, fcc, federal communications commission, federalcommunicationscommission, fine, gear, politics, young sheldon, youngsheldon
All products recommended by Engadget are selected by our editorial team, independent of our parent company. Some of our stories include affiliate links. If you buy something through one of these links, we may earn an affiliate commission.