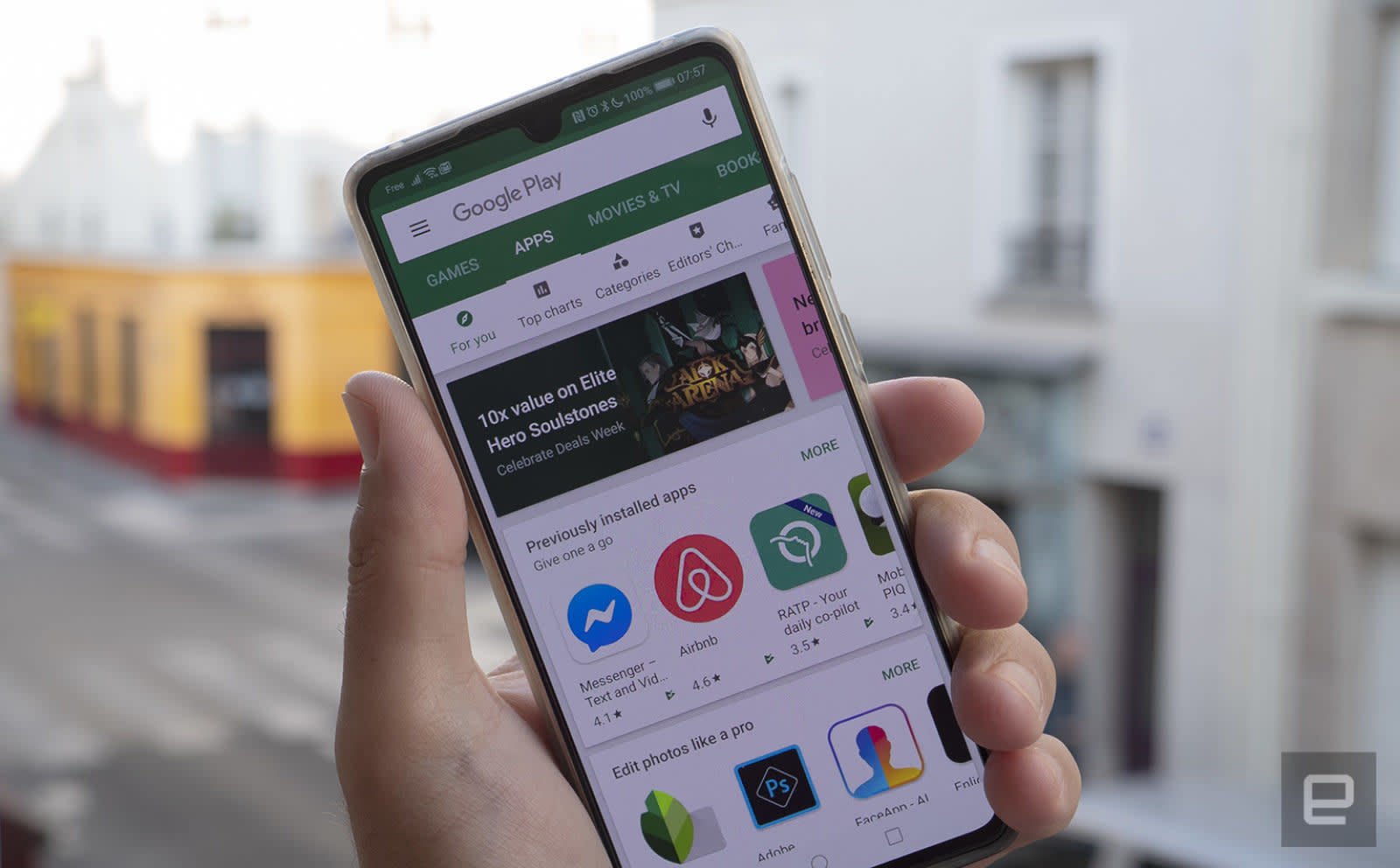 Google has confirmed that it's working on a service called Google Play Pass in a teaser tweet. It didn't reveal any other detail about it other than it's coming soon, but at least we now know that it's making its way to your phones. Android Police originally reported about the subscription in July after a tester shared screenshots with the publication.

If Google doesn't change anything in the version it's releasing, then Play Pass will give you access to a curated catalog of premium apps -- including music apps, fitness trackers and puzzle games -- for $5 a month. You can also expect all the applications to be ad-free and for all their in-app purchases to be unlocked.

Apple is working on a $5 subscription service, as well, though that one's focused on games. The upcoming product, called Apple Arcade, is launching this fall. It's not clear if Google is planning to roll out Play Pass within the same time period, but we'll likely find out soon if that's the case.

In this article: gaming, google, internet, mobile, play pass
All products recommended by Engadget are selected by our editorial team, independent of our parent company. Some of our stories include affiliate links. If you buy something through one of these links, we may earn an affiliate commission.