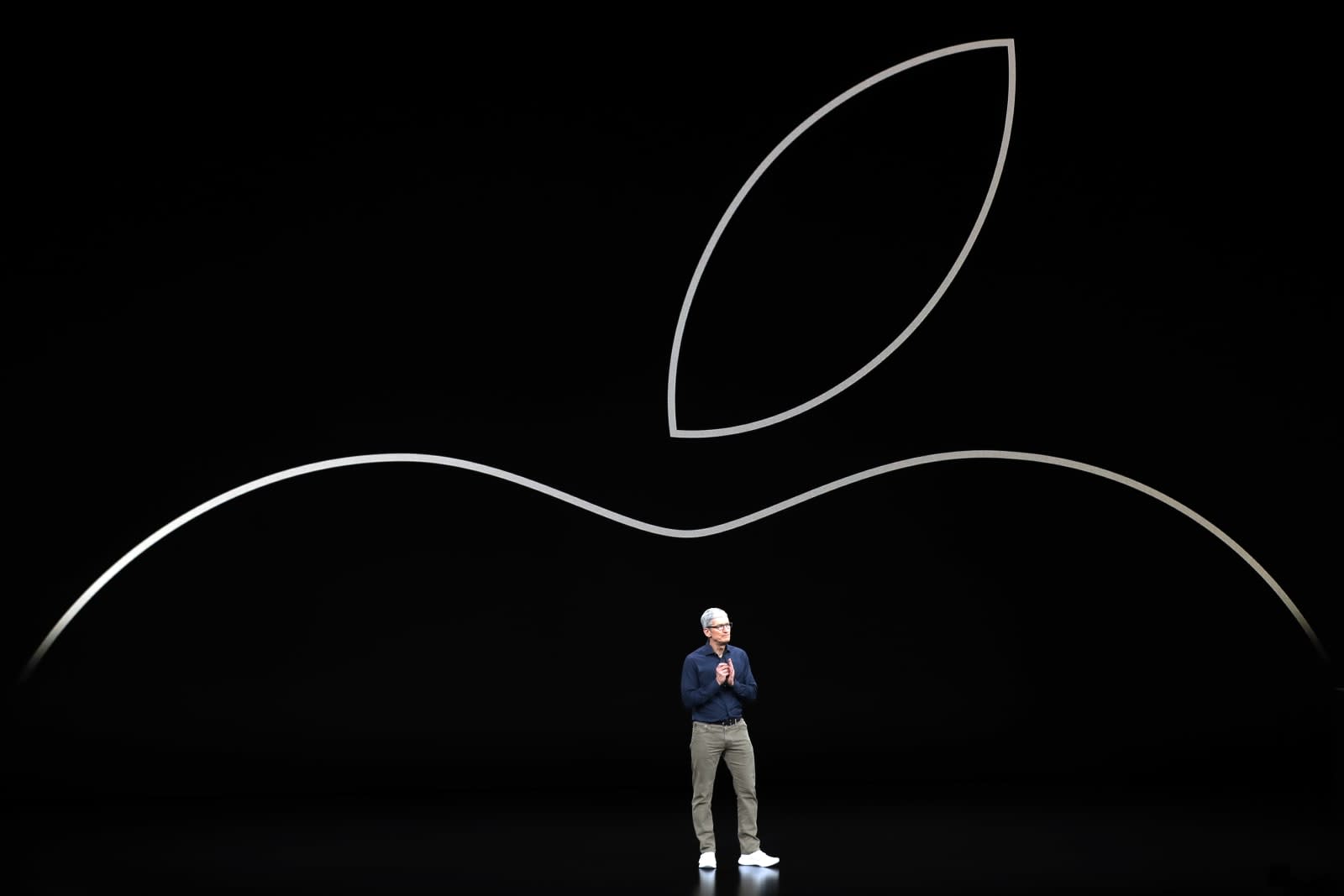 It's time for Apple's customary iPhone event, but there are a few twists this time around -- including how you can watch it. The proceedings at the Steve Jobs Theater will still be available on Apple's website and its event app for Apple TV starting at 1PM Eastern, but you can also watch on YouTube (embedded below) for the first time. Yes, it's now more a question of where you'd like to stream the show than whether you can stream it at all. We'll also have a live blog direct from the event if you'd like a blow-by-blow account.

Other items are up in the air, though. There might be an Apple Watch Series 5, but it's also possible that the company could simply tweak Series 4 with ceramic and titanium options. There's also a rumored Tile-like item tracker and the (less likely) possibility of noise-cancelling AirPods and a cheaper HomePod. Apple could introduce new iPads and a 16-inch MacBook Pro, but it could just as easily save those for a follow-up event in October. And of course, people are still waiting on release dates for the new Mac Pro as well as Apple TV+ and Apple Arcade. In other words, this could either be a by-the-numbers event or packed to the gills with surprises -- you'll just have to tune in to find out.

In this article: apple watch, gear, internet, ios, ios 13, ipad, ipados, iphone, iphone 11, iphone 11 pro, iphone 11 pro max, mac, mac pro, macos, MacOS Catalina, mobile, personal computing, personalcomputing, services, watchos, wearables
All products recommended by Engadget are selected by our editorial team, independent of our parent company. Some of our stories include affiliate links. If you buy something through one of these links, we may earn an affiliate commission.