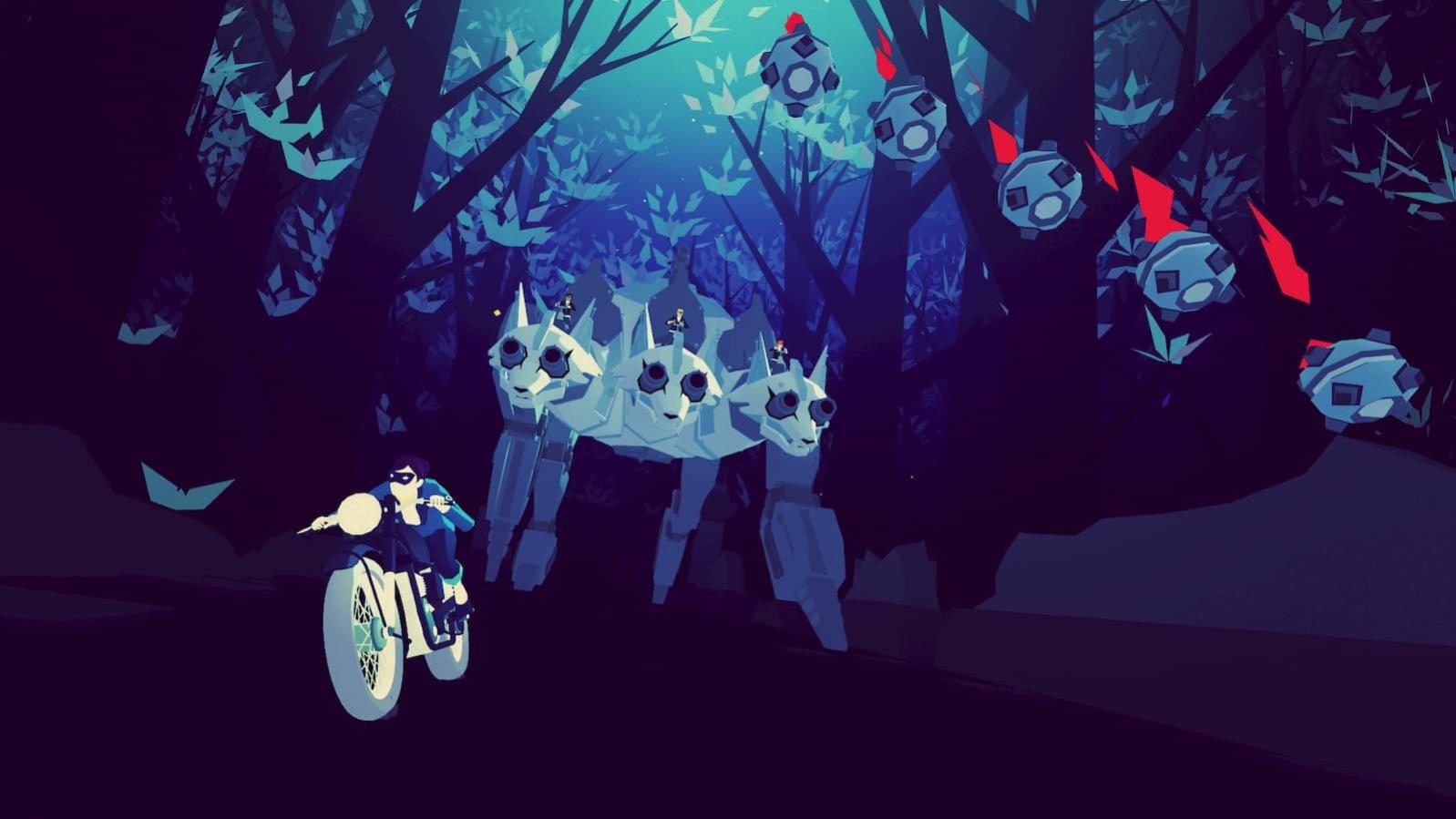 During Tuesday's big iPhone event, one of the Apple Arcade games that got some stage time was Sayonara Wild Hearts. It's a launch title for the game subscription service, but that's not the only place you'll be able to play the "pop album video game" from September 19th.

When the first Sayonara Wild Hearts trailer debuted during The Game Awards in December, it was billed as a Switch game. It'll arrive on Nintendo's hybrid console next week, as well as PS4. Publisher Annapurna Interactive hinted a PC version of Simogo's colorful indie is in the works -- an ESRB rating suggests a Mac port is in the pipeline too.

In this article: apple, apple arcade, applearcade, art, av, gaming, nintendo, nintendo switch, nintendoswitch, playstation 4, playstation4, ps4, sayonara wild hearts, sayonarawildhearts, sony, switch, thebuyersguide
All products recommended by Engadget are selected by our editorial team, independent of our parent company. Some of our stories include affiliate links. If you buy something through one of these links, we may earn an affiliate commission.