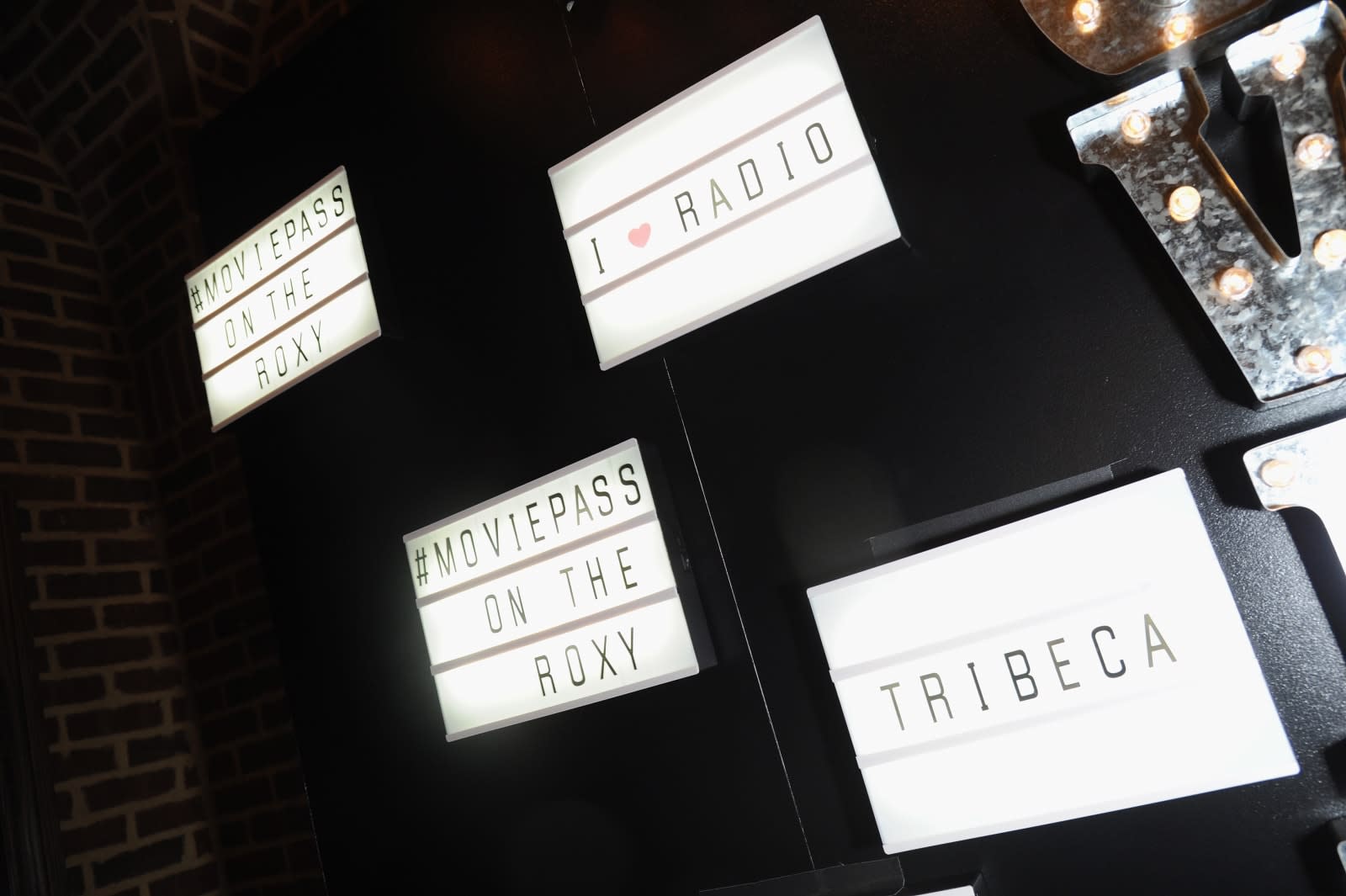 While Moviepass shocked the internet with news on Friday that it would be shuttering its subscription-based service effective immediately, a number of tech companies were putting down kiboshes of their own. Facebook had to take down a Netanyahu chatbot over hate speech, Google got dinged a billion bucks by the EU, and Ford sold off the subscription service you didn't know it had. It's been a week of legal and regulatory smackdowns and we've got the headlines to prove it. Good lord, even the Lannisters paid their debts more quickly than Google does. The internet behemoth was laid low this week after a French court concluded that yes, its does have to pay the billion-plus dollars it owes the European nation. Oh Google Daydream VR, we hardly knew ye. And now we will know you even less as Hulu announced this week that it will be dropping support for the little-used platform. Daydream isn't dead yet but it sure seems to be going the way of 3D TV. Kickstarter thought it could quietly kill off any talk of unionization when it fired two organizing staff members in recent weeks. Kickstarter was wrong. Now it finds itself in the center of a legal and PR firestorm that won't be going away any time soon. In the proud tradition of nascent technology advances immediately being used to spread racism and xenophobia (hi, Tay!) Facebook was forced to flip the switch on a chatbot associated with Israeli Prime Minister Benjamin Netanyahu's reelection campaign after it started spouting anti-Arab slogans at online users. For the past couple of years, Ford has quietly offered customers in San Francisco, LA and Dallas access to its Canvas app-based car subscription scheme. However the car company announced this week that it will be selling its Canvas IP (and all 100 of the startup's employees) to Santa Monica's Fair, a similar startup which partners with Uber.

In this article: internet, tomorrow
All products recommended by Engadget are selected by our editorial team, independent of our parent company. Some of our stories include affiliate links. If you buy something through one of these links, we may earn an affiliate commission.