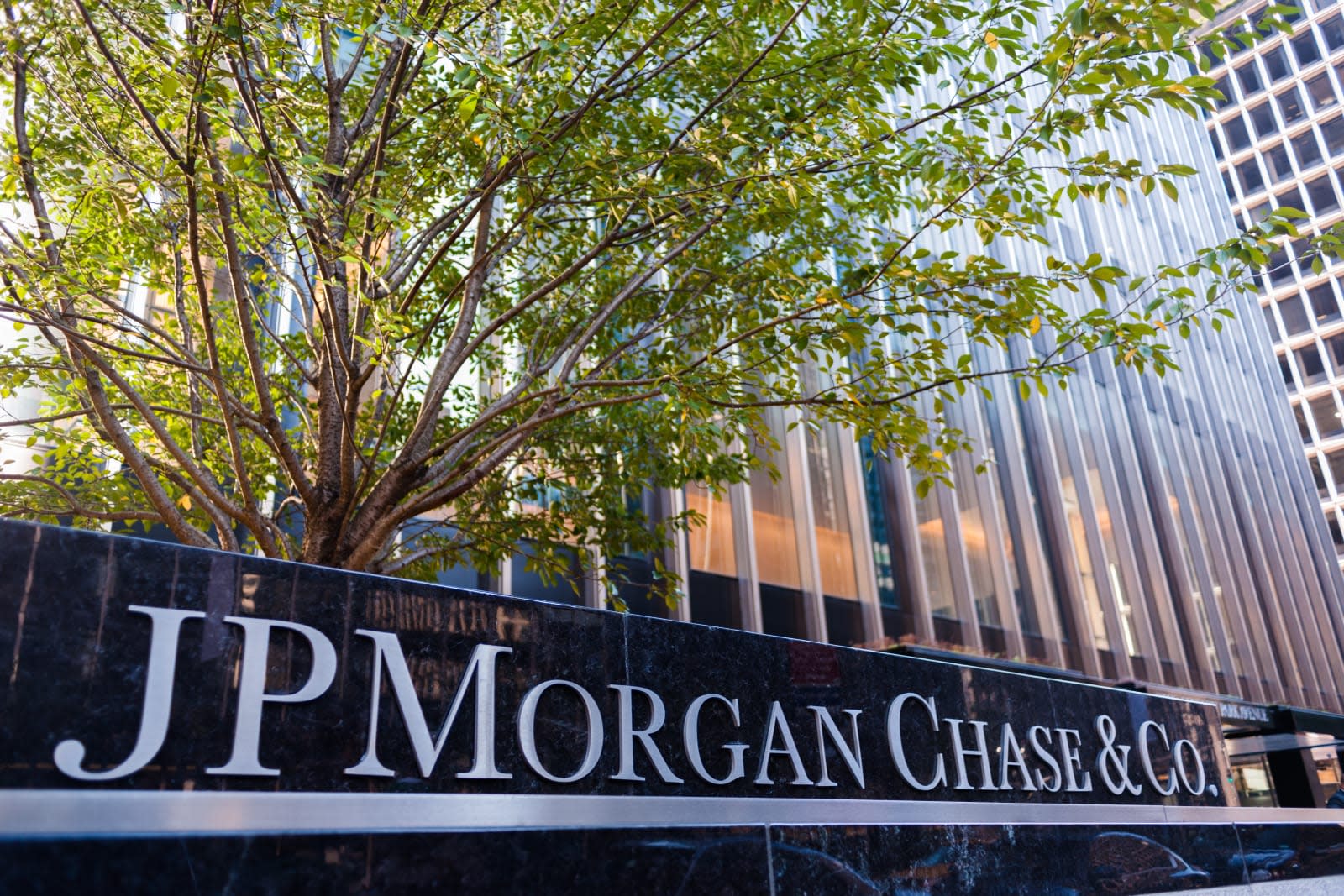 Andrei Tyurin, one of the key suspects in the huge JPMorgan Chase hack in 2014, is set to plead guilty, according to a court filing obtained by Bloomberg. The Russian reportedly struck a deal with federal prosecutors and will appear at a plea hearing next week in New York.

Tyurin first appeared in a US court in September last year after he was extradited from the Republic of Georgia. He pleaded not guilty to charges including hacking, wire fraud, identity theft and conspiracy.

Since then, a number of hearings in his case have been canceled as prosecutors and defense attorneys hashed out a plea agreement. Last week, the Manhattan US attorney's office attempted to consolidate his New York case with one in Atlanta, in which he is one of several people accused of hacking E*Trade.

Details of up to 76 million households and 7 million small businesses were obtained in the JPMorgan infiltration. Tyurin is accused of playing a key role in a scheme that procured hundreds of millions of dollars of illicit proceeds from the hack on the financial giant and other companies.

He was one of several people charged in the case in 2015, and was at large until Georgian authorities apprehended him last year. Gery Shalon, the alleged ringleader of the criminal conspiracy, was arrested in Israel in 2015 and extradited to the US. He has reportedly been cooperating with American officials.

At the time of Tyurin's first New York court appearance, it was suggested that his connections in the criminal world might help authorities investigate Russian attempts to disrupt the 2016 US presidential election through cyberattacks and hacking.

In this article: banking, breach, crime, cybersecurity, data breach, databreach, gear, hack, hacking, infosec, internet, jpmorgan, jpmorgan chase, jpmorganchase, law enforcement, lawenforcement, security
All products recommended by Engadget are selected by our editorial team, independent of our parent company. Some of our stories include affiliate links. If you buy something through one of these links, we may earn an affiliate commission.