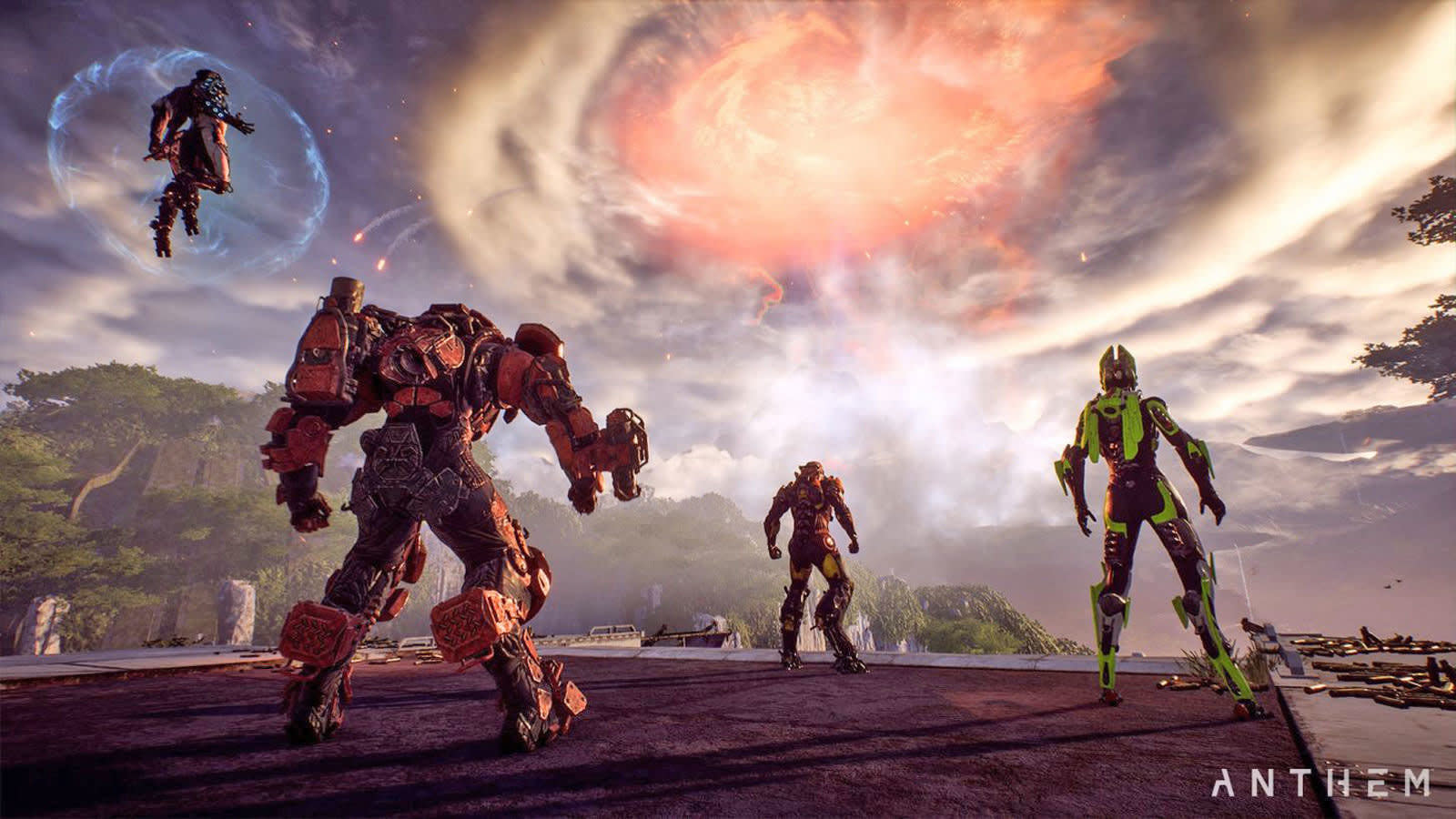 It's no secret that Anthem has had a lukewarm response. Dodgy game mechanics and various other bugs meant that developer BioWare published a blog post less than a month after its release, sharing its plans to make the game better. Now, the company has revealed more details on its planned improvements, which includes making changes to the way future Anthem content is released.

The previously announced "Acts" are being ditched in favour of seasonal updates, BioWare's Chad Robertson says in a new blog post. This will give the team the opportunity to give the game's "core issues" a more thorough review, rather than a quick fix. "These events will deliver challenges and chases similar to what you've seen, and are built around some fun themes we're bringing to the game," he says.

Given the less-than-stellar press Anthem has had it seems unlikely that these changes -- and indeed any others -- will do a huge amount to bring new players on board, but for those that bought the game in the first place, they might be enough to entice them back. To BioWare's credit, the company has been candid and transparent about the situation, and does seem determined to (eventually) deliver the gameplay fans had been hoping for.

In this article: Acts, Anthem, av, BioWare, bug, gaming, personal computing, personalcomputing, seasons, updates
All products recommended by Engadget are selected by our editorial team, independent of our parent company. Some of our stories include affiliate links. If you buy something through one of these links, we may earn an affiliate commission.