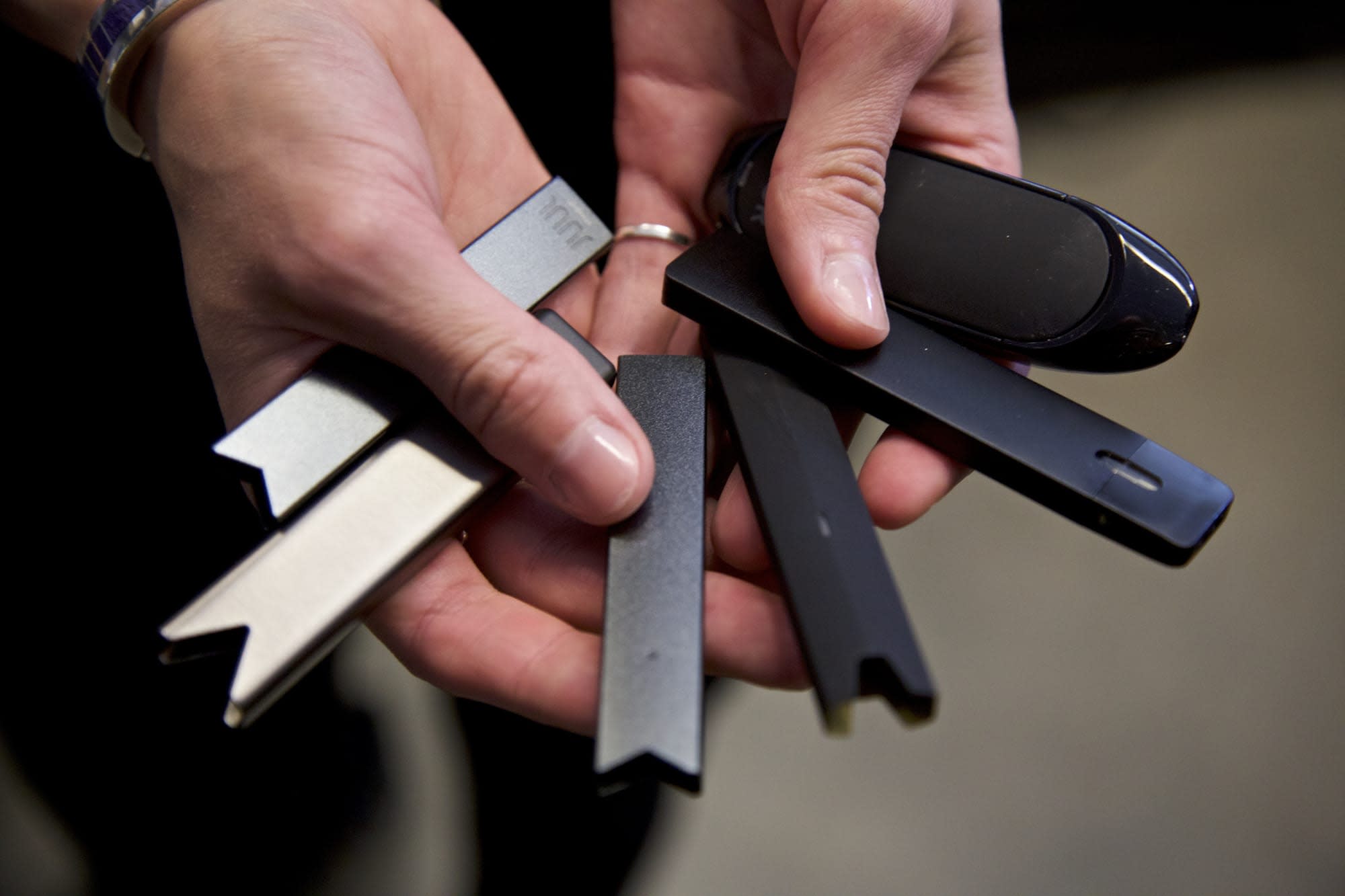 It appears Juul's fortunes are about to get even worse. Bloomberg reports retailers in China have pulled the company's products just one week after they became available within the country. Citing a "person familiar with the matter," the publication says Juul wasn't told why its e-cigarettes and nicotine pods were removed from both physical and online stores, making it unclear whether the ongoing trade war between the US and China was a factor.

It's safe to say, however, the setback comes at a time when Juul faces uncertain prospects in the US. Last week, the Trump administration announced it may ban the sale of most flavored e-cigarettes. Two states, New York and Michigan, have already enacted their own bans. At the same time, the company is the target of separate investigations by the House, Senate and the Federal Trade Commission (FTC). Without access to the Chinese market, the company is likely to have a more difficult time weathering new restrictions in its home country.

In this article: ban, china, e-cigarette, food and drink, food-and-drink, foodanddrink, gear, juul, politics, vape, vaping
All products recommended by Engadget are selected by our editorial team, independent of our parent company. Some of our stories include affiliate links. If you buy something through one of these links, we may earn an affiliate commission.