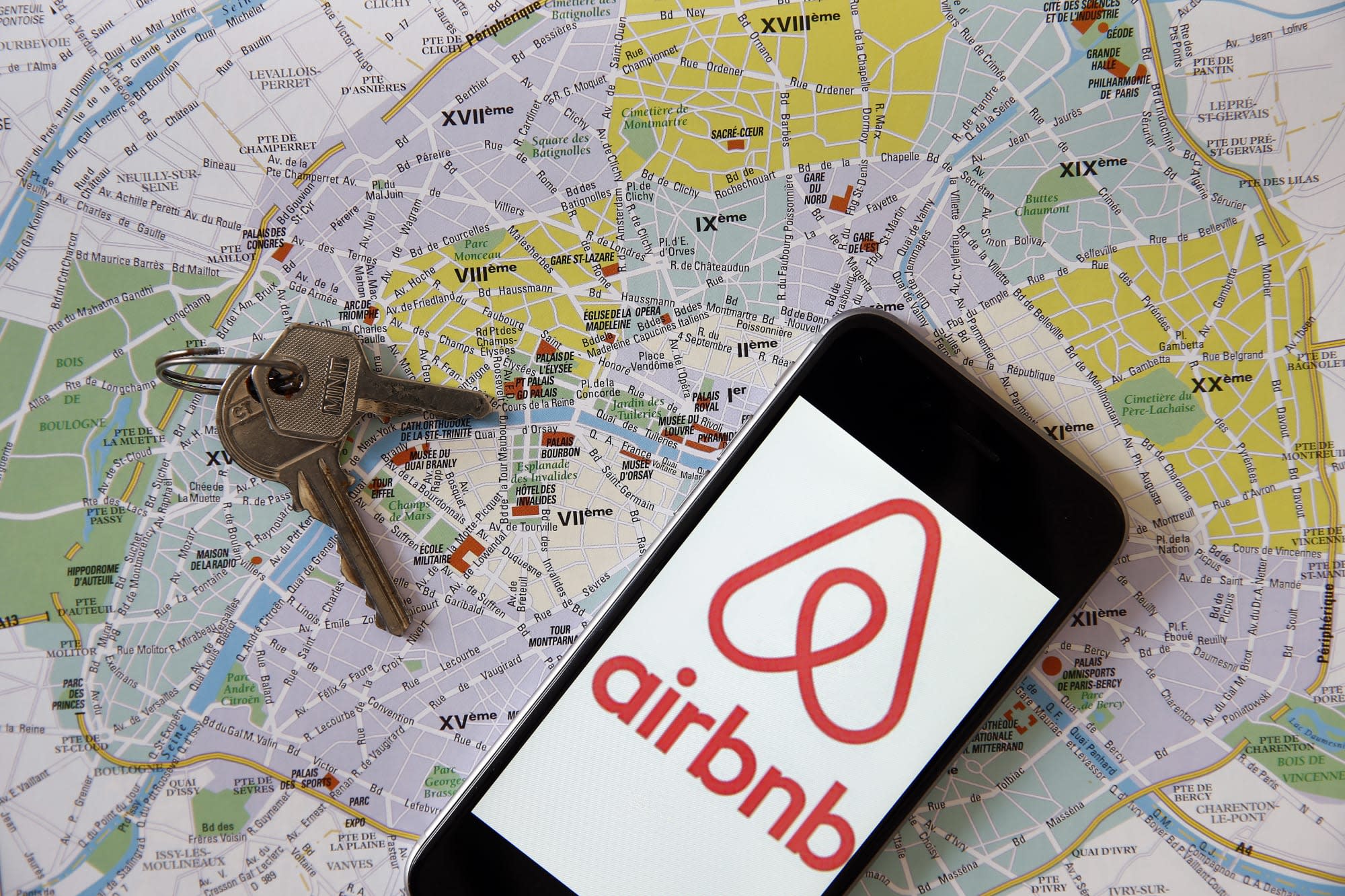 Airbnb has put to rest speculation about the timing of its IPO. The vacation rental company today took the rare step of announcing in a press release that it plans to go public next year, in 2020. The startup, which first launched in 2008, has grown to become a $30 billion company, with more listings than the eight largest hotel groups in the world, combined.

The initial plan was for Airbnb to go public as soon as this year, along with Uber and Lyft. But back in March, company co-founder Nathan Blecharczyk cast doubt on such a plan. "We have already said that we are taking the steps to be ready to go public in 2019. That doesn't mean we will go public in 2019," said Blecharczyk in an interview with Business Insider.

As a publicly traded company, Airbnb still may have an uncertain trajectory ahead. Lower than expected market debuts for Lyft and Uber may lower the confidence of investors. WeWork, another Silicon Valley startup that aimed to go public this year, postponed plans after being unable to secure enough funding.

But unlike other startups, Airbnb has turned a profit. The company said revenue topped $1 billion in the second quarter of 2019, the second time it has done so. It also acquired both HotelTonight and travel company Urbandoor this year. Still, regulatory pushbacks from cities all over the world and concerns over quality control may lead to future setbacks.

In this article: business, tomorrow
All products recommended by Engadget are selected by our editorial team, independent of our parent company. Some of our stories include affiliate links. If you buy something through one of these links, we may earn an affiliate commission.