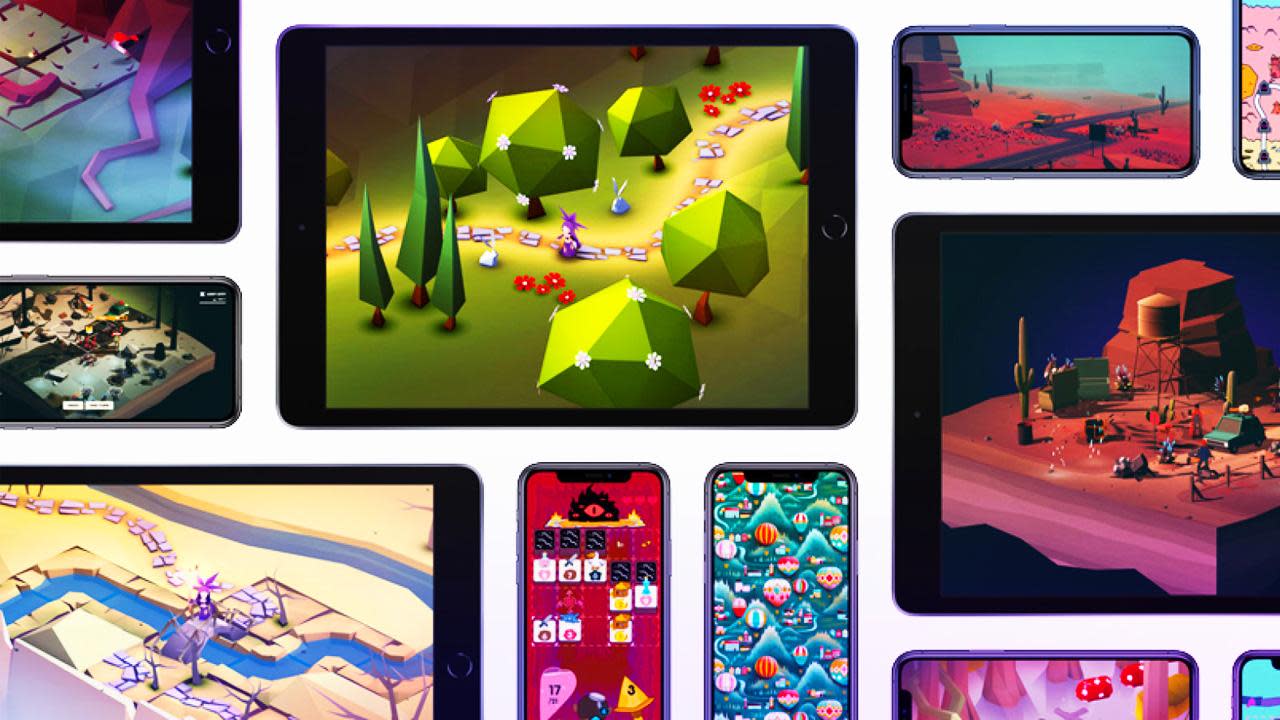 If you've been holding on patiently for Apple Arcade, system-wide dark mode on your iPhone, the Sign in with Apple feature and better Maps and Siri, your wait is over: Apple has released iOS 13 and watchOS 6. You might need to be a little patient before the update shows up on your iPhone or Apple Watch -- the company's servers typically get slammed whenever a major OS update drops.

As ever, it's a good idea to back up your device before updating. When you do, though, you'll get access to a bevy of new features. Alongside the aforementioned ones, app downloads and updates will be significantly smaller, and will launch twice as quickly. Face ID unlocks will be about 30 percent zippier too. Reminders, Mail, Notes and other Apple apps have been overhauled as well. Apple Music, meanwhile, has time-synced lyrics.

Siri will recognize different people's voices on HomePod, so each of your family members can use the voice assistant in a more personalized way through the speaker. The Maps app has a 3D view for exploring cities (it's Apple's spin on Google Street View). And then, of course, there's Apple Arcade. It dropped earlier this week for people running the iOS 13 beta, but now everyone with a compatible device can check out the games subscription service.

There's a focus on privacy too, with an option to use Face ID to authenticate logins to services and apps. You can generate a random email address that will forward to your normal email address, so you won't necessarily have to give up your personal information to use certain apps.

As for the camera, there's a portrait lighting feature. The update brings a refreshed UI for image editing along with some new effects. iOS 13 is compatible with iPhone SE, 6S and newer, as well as the seventh-generation iPod Touch.

When it comes to Apple Watch, watchOS 6 brings the App Store to your wrist, along with ambient noise alerts, a menstrual cycle tracker and audiobook support. There are a number of new dynamic watch faces as well. The update is available for Apple Watch Series 3 and 4 now -- Series 1 and 2 will get access later this fall.

You'll need to be a little more patient for iPadOS, as that'll drop September 24th, unless you have one of the latest iPads, on which it'll be pre-installed. Meanwhile, Apple plans to release iOS 13.1 on the same date. It previously planned to roll them out September 30th.

In this article: AOLoriginals, apple, apple arcade, applearcade, daily show, dark mode, darkmode, engadget, Engadget Today, engadget video, entertainment, gear, ios, ios 13, ios13, mobile, watchos, watchos 6, watchos6, wearables
All products recommended by Engadget are selected by our editorial team, independent of our parent company. Some of our stories include affiliate links. If you buy something through one of these links, we may earn an affiliate commission.