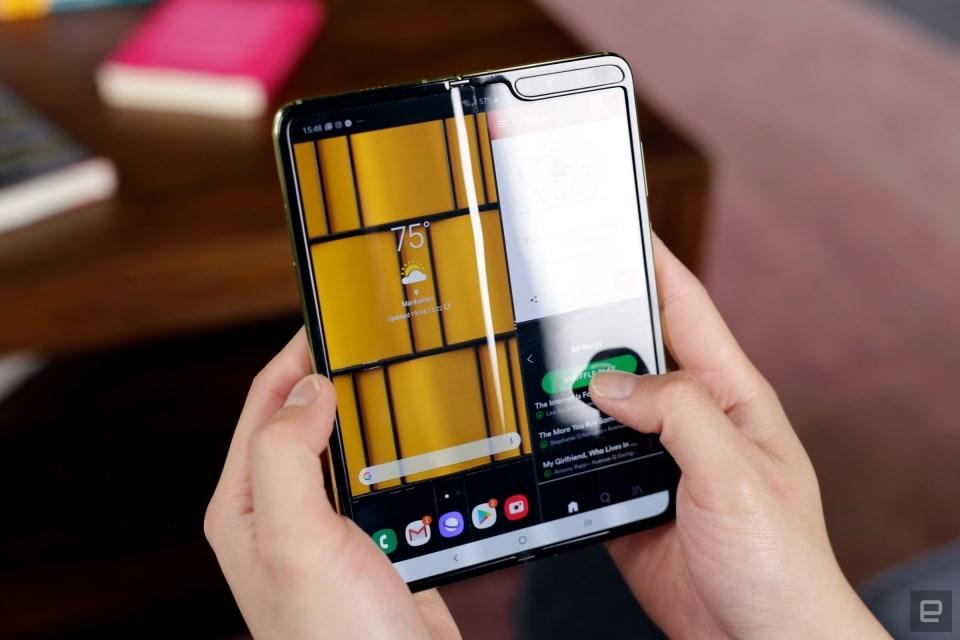 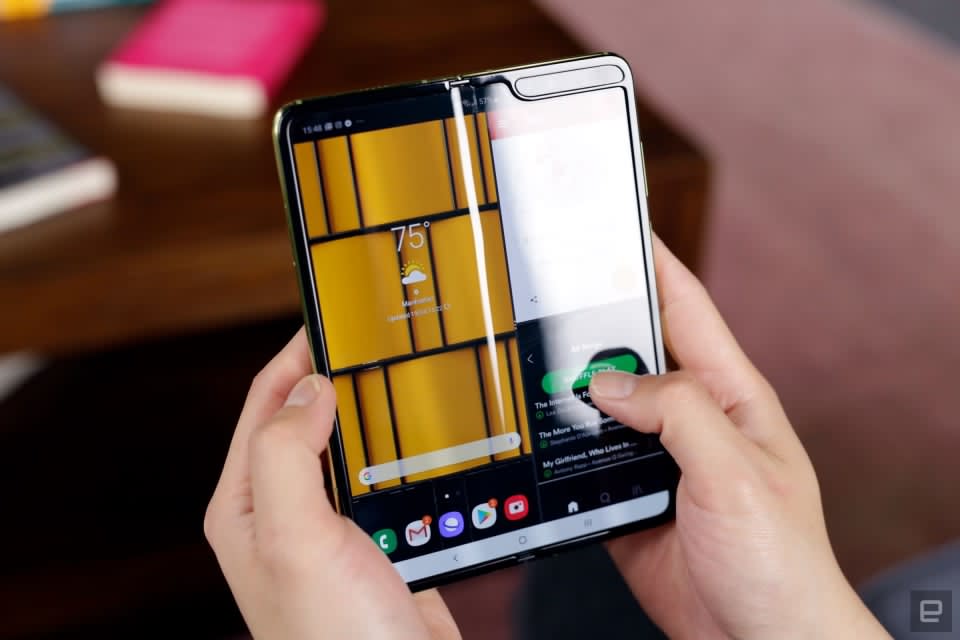 After months of drama stemming from flaky review units and questionable design choices, Samsung is finally ready to sell Galaxy Fold in the US. Assuming you have $1,980 at the ready, you can claim your own foldable on September 27th from either AT&T (in case you're already a subscriber) or from Best Buy or Samsung retail locations (which sell unlocked and AT&T models.) As always, though, we're left with one significant question: Should you actually buy one of these things?

Well, it really depends on how strongly you trust Samsung. When the Fold launched in Korea and parts of Europe earlier this month, Samsung provided customers with what it calls "Premier Service," which includes one-on-one help getting started with the Fold and its accessories, plus "direct access to Samsung experts" for 24/7 guidance and support. That's helpful, and helps make the Fold's cost just a little more palatable, but the real deciding factors are the physical fixes Samsung made to its first foldable.

We didn't run into any significant issues while preparing our original Galaxy Fold review, but some reviewers damaged their devices by attempting to remove a protective plastic layer that looked like a screen protector. In this new design, Samsung extended that protective layer to tuck under the internal screen's bezels, making it (theoretically, at least) non-removable. Samsung also sealed off the hinge's top and bottom edges to prevent dirt and debris from entering the phone and wreaking havoc on its innards. And beyond that, there are extra metal layers beneath the foldable screen itself — combine that with a more secure locking mechanism for the hinge, and we're left with a version of the Galaxy Fold that feels noticeably sturdier than the one we fully tested back in April.

Even with all that said, the Fold's fundamental design means you'll have to treat it more gently than most smartphones -- Samsung even issued a reminder earlier this week that you should be extra careful with it. Until we've received one for final, final testing, it's tough to say whether Samsung's redesign is enough to make the Galaxy Fold more than just the expensive experiment we already thought it was. Still, now that we have an official launch date on the books, we can all finally start to move on with our lives. (That is, unless, something else goes terribly awry.)

In this article: foldable, galaxy fold, gear, mobile, samsung, samsung galaxy, samsung galaxy fold
All products recommended by Engadget are selected by our editorial team, independent of our parent company. Some of our stories include affiliate links. If you buy something through one of these links, we may earn an affiliate commission.