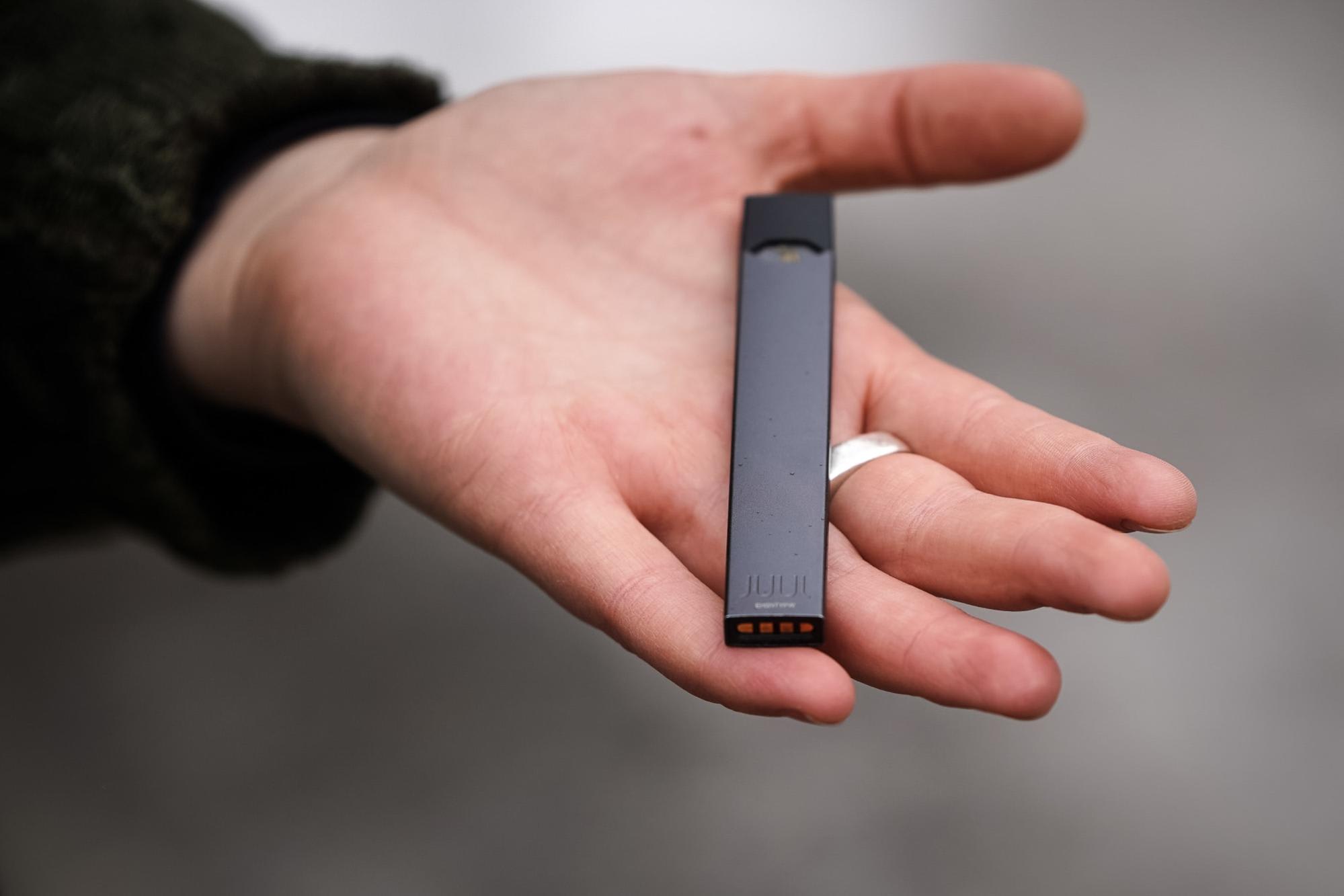 Juul has announced a major shakeup of its juggernaut vape business. For starters, former Altria executive K.C. Crosthwaite is replacing Kevin Burns as CEO. Altria, if you need a refresher, is one of the largest tobacco companies in the world and bought a 35 percent stake in Juul for $12.8 billion last year. Today, the e-cigarette company also announced that it would be "suspending" all print, broadcast and digital marketing in the US.

These changes follow a flurry of mysterious vaping-linked illnesses across the US. At the time of writing, these have resulted in nine deaths. According to the Wall Street Journal, Juul is being investigated by federal prosecutors in California. Various US bodies including the Federal Trade Commission (FTC) and Food and Drug Administration (FDA) are assessing the company too. At the same time, the US government is considering a nationwide ban on flavored e-cigarattes. A handful of individual states, including New York and Michigan, have already outlawed this particular variant. Massachusetts, meanwhile, announced a four-month ban covering all vape products yesterday. Clearly, lawmakers are scrambling to act on what has, until now, had little consensus from the medical community.

Today, Juul said it would "refrain" from lobbying the Trump administration and "fully support and comply with" any legislation it decides to pass. "We must strive to work with regulators, policymakers and other stakeholders, and earn the trust of the societies in which we operate," Crosthwaite said in a press release. "That includes inviting an open dialogue, listening to others and being responsive to their concerns."

Juul stopped selling its fruit-flavored vaping pods in retail stores last November. As part of an "action plan," the embattled company also decided to close its social media accounts and end any related marketing campaigns. Today's measures go further, though, and could derail Juul's entire business model. The company does have an asset, though, to weather this growing PR storm: brand awareness. "Juul" and "Juuling" are part of the public vernacular, so even with zero marketing, it's possible that the company will still attract custom from old and new Juulers alike.

In this article: business, e-cigarette, ecigarette, gear, health, juul, medicine, politics, vape, vaping
All products recommended by Engadget are selected by our editorial team, independent of our parent company. Some of our stories include affiliate links. If you buy something through one of these links, we may earn an affiliate commission.