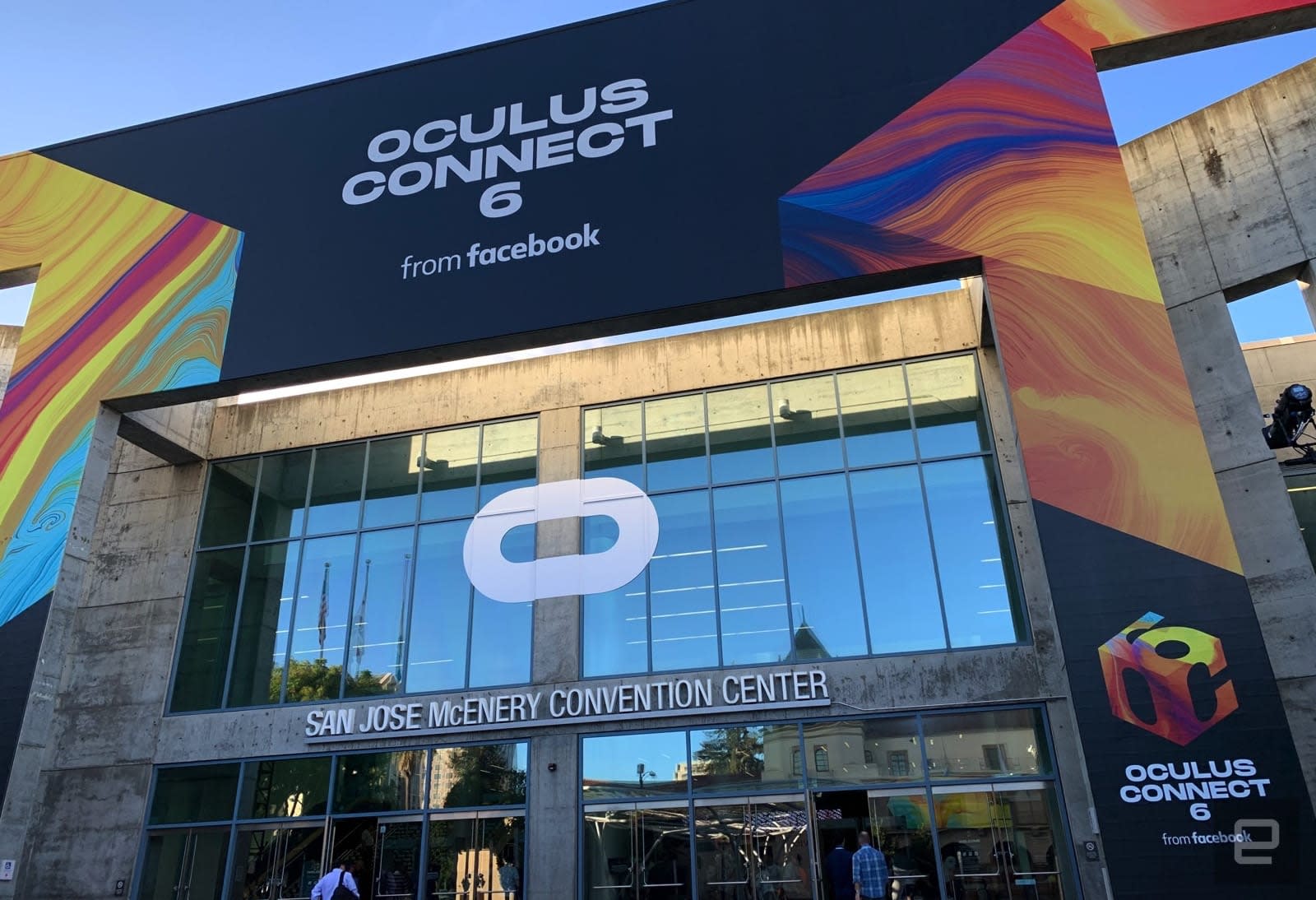 Yesterday's Oculus Connect 6 keynote was a doozy. We learned that the standalone Quest headset would soon play PC VR games; it's getting hand tracking next year; and that Facebook is building a new social VR world called Horizon. Oh yeah, it's also attempting to map the entire world to make its AR glasses work better. We're scared too. On the brighter side of things, the company is also still trucking along with prototype VR headset technology, including electronic varifocal lenses.

Where could Facebook go from here? (And really, how could they have enough news for another 2-hour presentation?) We'll find out more today at 1PM Eastern, when the company kicks off its day 2 keynote. You can watch the livestream over at the Oculus Facebook page.

In this article: gadgetry, gadgets, gear, Oculus, Oculusconnect6, VR
All products recommended by Engadget are selected by our editorial team, independent of our parent company. Some of our stories include affiliate links. If you buy something through one of these links, we may earn an affiliate commission.