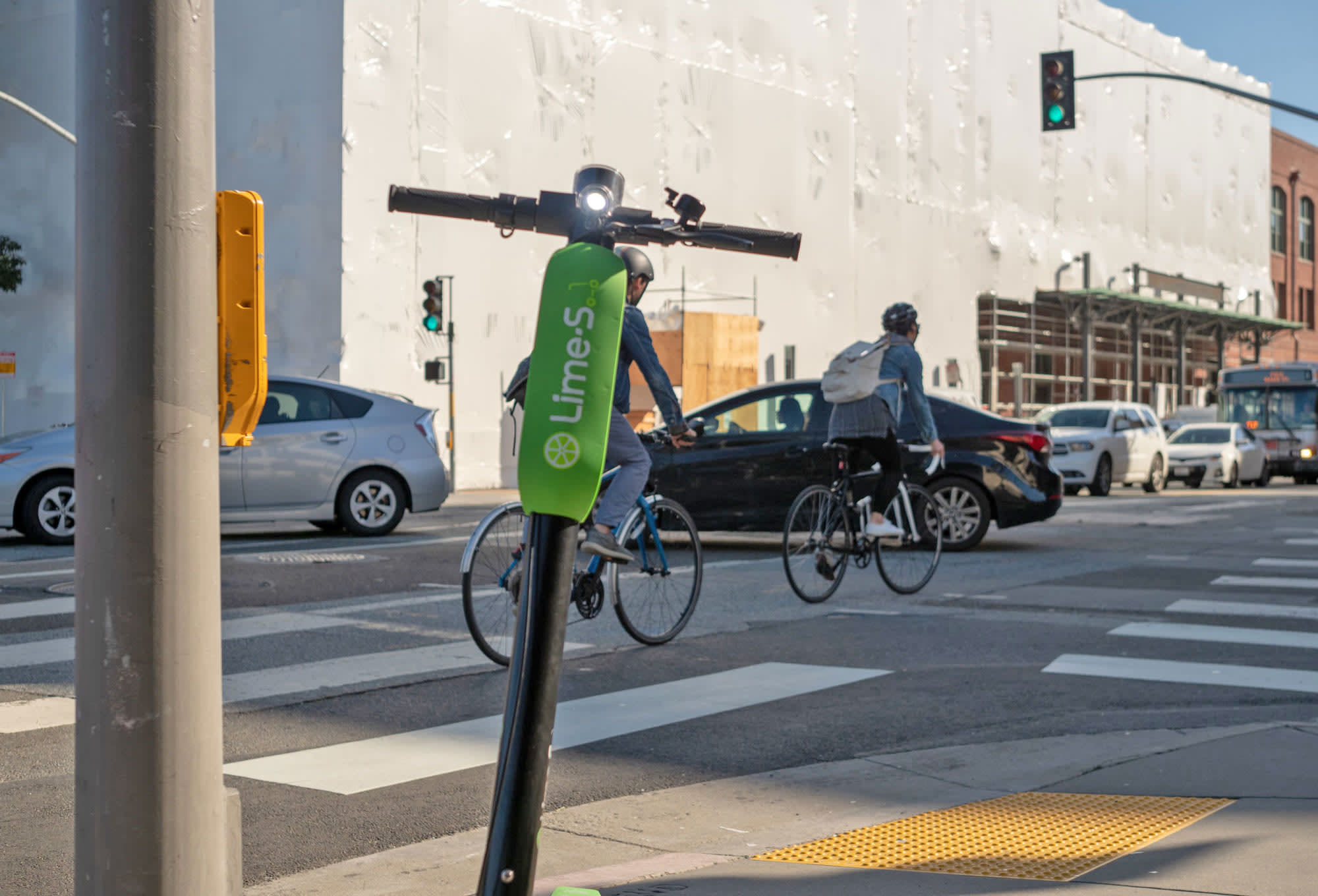 San Francisco was the birthplace of the electric scooter, with Bird, Spin and Lime starting operations there last March. However, there were many objections to the scourge of scooters, including that discarded scooters blocked access for pedestrians and that people frequently rode them on pavements.

In response to these complaints, the city vowed to bring in rules for scooter companies and to limit the number of companies granted licenses to operate e-scooter programs to five. The scooters then had to be removed from the streets while companies obtained permits, with 12 companies submitting applications for scooter programs including Uber and Lyft.

In the end, only two smaller companies, Skip and Scoot, were granted permits to operate last year, although Lime did try to block the two services with a court case that was eventually denied.

In the latest round of 11 permit applications, Skip has been kicked to the curb and Jump, Lime and Spin have been accepted. Each company can deploy up to 1,000 scooters to begin with, with up to 2,5000 scooters each possible in the future. The 12-month permits will go into effect on October 15th this year.

In this article: gear, jump, lime, San Francisco, scoot, skip, spin, transportation
All products recommended by Engadget are selected by our editorial team, independent of our parent company. Some of our stories include affiliate links. If you buy something through one of these links, we may earn an affiliate commission.