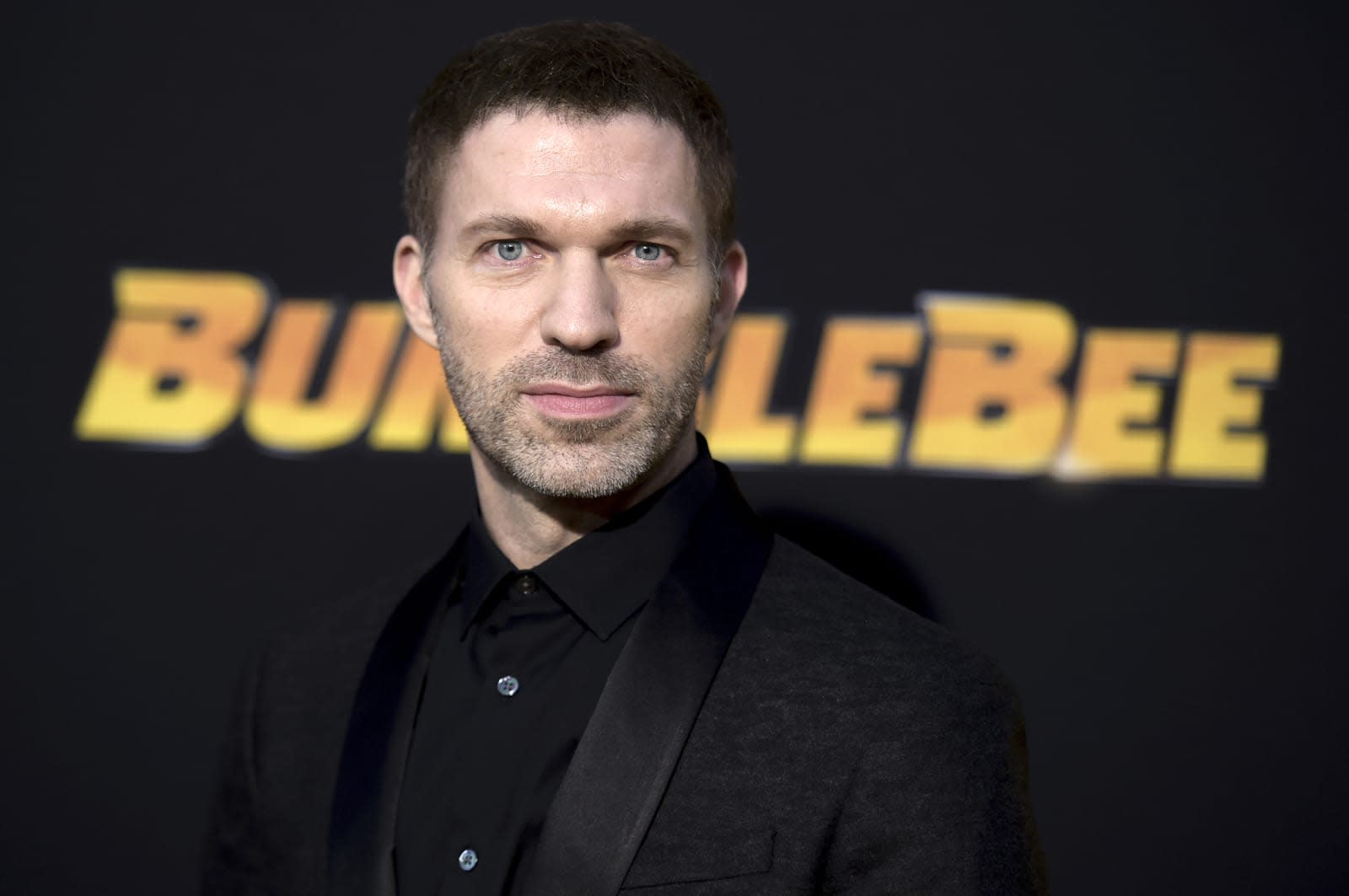 The directorial merry-go-round of Sony's long-gestating Uncharted movie has seemingly made another stop, this time to let Travis Knight on to try and finally make the film happen. Deadline reports the director of the well-regarded Kubo and the Two Strings and the Transformers spin-off Bumblebee is in talks with Sony Pictures over the movie, which is set to star Tom Holland.

Sony has been trying for many years to get an adaptation of Naughty Dog's hit game series off the ground. With the latest approach, Holland is set to play a younger version of Nathan Drake in a prequel. Production is slated to start early next year with a December 2020 release date. However, with reports of Disney and Sony agreeing a deal for another Spider-Man movie set in the Marvel Cinematic Universe for 2021, it remains to be seen whether Holland will have to don his Spider Suit again before filming the Uncharted movie.

If Knight does take the reins, he'll follow in the footsteps of several others. The most recent filmmaker to depart the director's chair is Dan Trachtenberg (10 Cloverfield Lane). Shawn Levy (Stranger Things) and David O. Russell (Silver Linings Playbook, American Hustle) were also slated to direct at various points.

In this article: av, entertainment, gaming, playstation, sony, sony pictures, sonypictures, tom holland, tomholland, travis knight, travisknight, uncharted, uncharted movie, unchartedmovie
All products recommended by Engadget are selected by our editorial team, independent of our parent company. Some of our stories include affiliate links. If you buy something through one of these links, we may earn an affiliate commission.