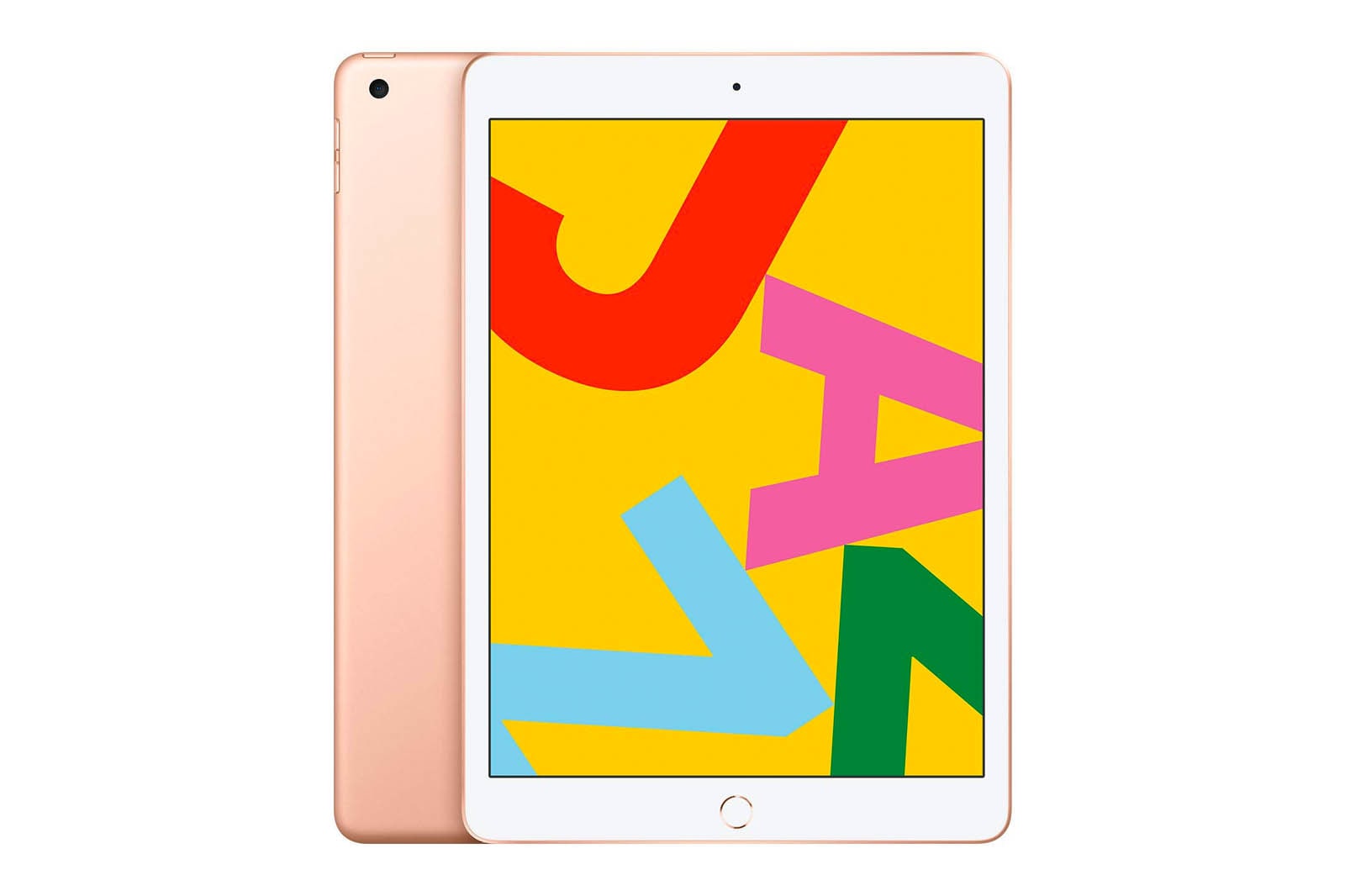 If you're in the market for the latest iOS tablet with extra storage capacity and the Pro isn't within your budget, this upcoming pick is available for $400 in all three finishes. This is the first deal we've seen for this model, so while it's not the biggest discount, it's a good chance to pick up the newest model for less. This iPad is powerful, easy to use, has a large high-quality screen, a ton of apps in its library and will now include Smart Keyboard compatibility.

Though not yet a formal pick in our iPad guide, with Apple's announcement of the 7th Generation iPad, and its subsequent release, we're confident it will replace our current top pick. Wirecutter Senior Staff Writer Nick Guy wrote, "The seventh-generation iPad will be released on September 30, replacing the sixth-generation model, our current pick. This new tablet has a 10.2-inch screen, up from 9.7 inches, in the same casing as on the 10.5-inch iPad Air. Internally it's pretty much the same as the sixth-gen version, including the same A10 processor, the same cameras, and the same storage options. It now works with the Smart Keyboard, though." 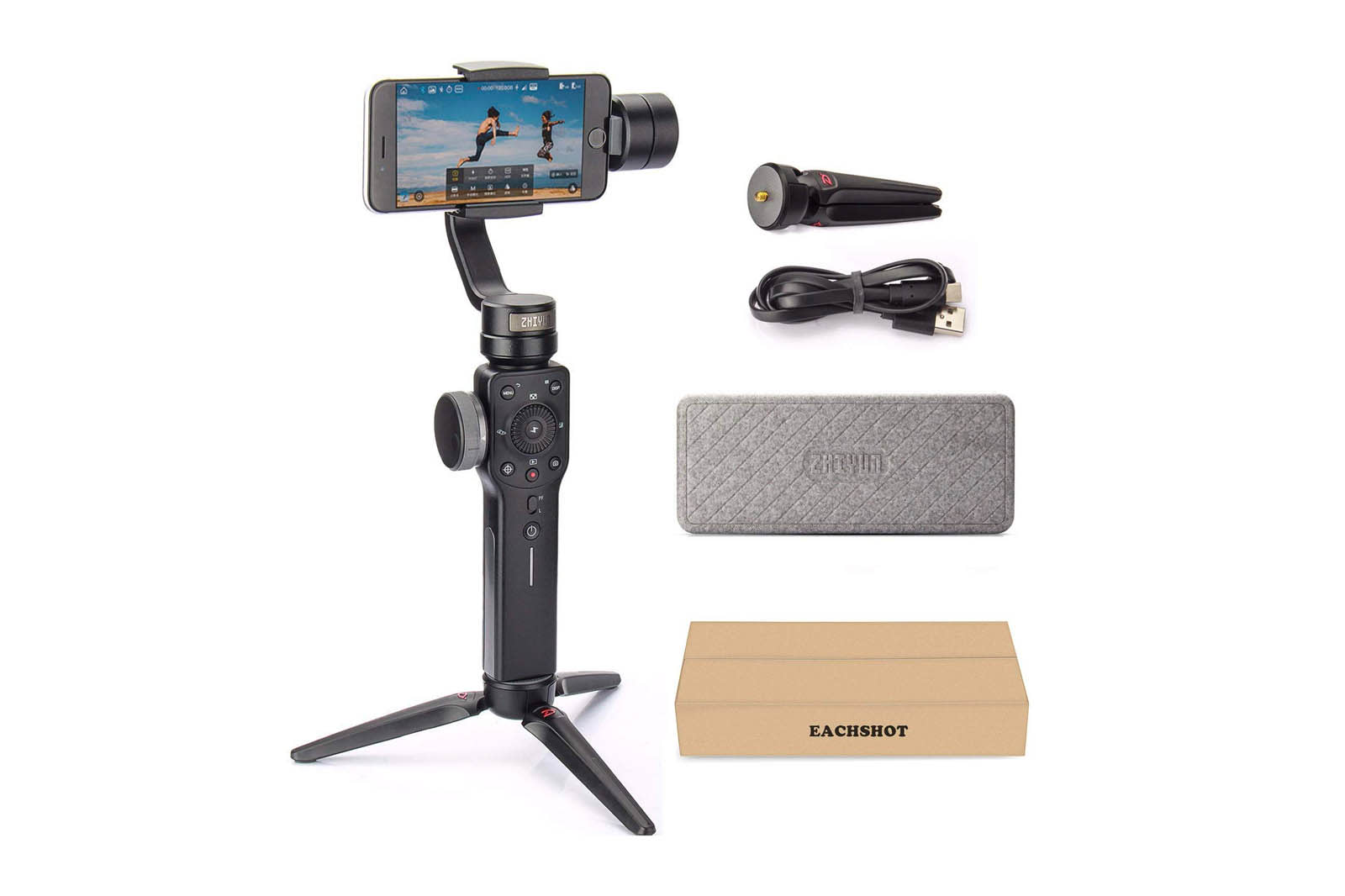 Typically priced at $120, this recommended gimbal is on sale for $99 in both the black and white colors. Although this price is becoming a regular deal, it's still a solid discount and matching the previous best price we've seen. Already pretty affordable, this deal places this gimbal well below our other picks' price points. If you're a casual mobile phone videographer looking for mechanical stabilizer, this is a good time to buy.

Our choice for the best smartphone gimbal, the Zhiyun Smooth 4 Gimbal is the top pick in our guide to the best Android and iPhone gimbal. Wirecutter Staff Writer Signe Brewster wrote, "The Zhiyun Smooth 4 shoots stable video that will elevate any hobby videographer's style. It has a nice selection of autonomous shooting modes and the best-designed videography apps. We liked using the large number of buttons on its handle (once we learned their purposes) because they integrate so flawlessly with the apps." 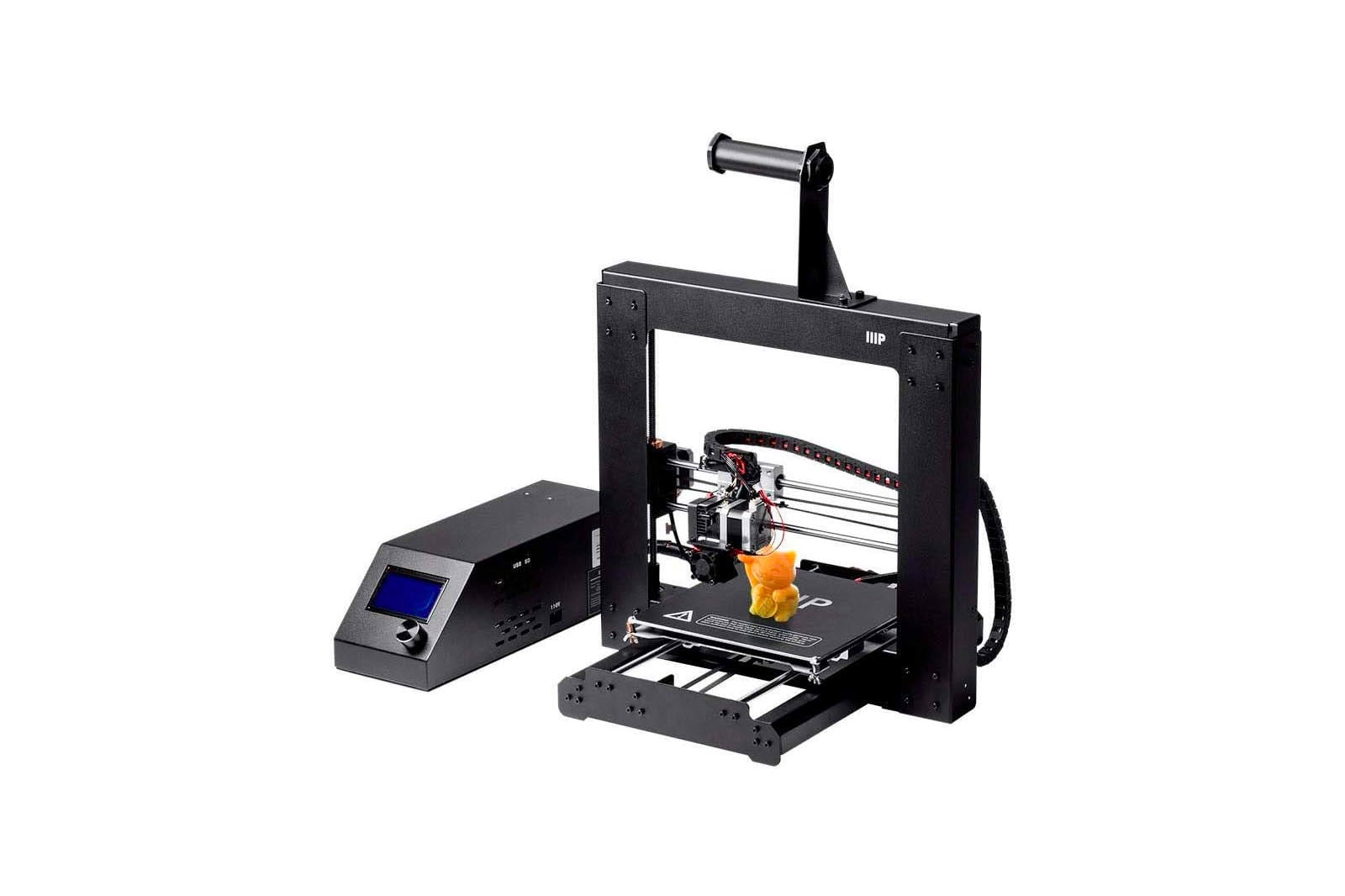 If you're interested in delving into the world of 3D printing, this is a solid discount on an inexpensive option that's a great jump-off point. The Monoprice Maker Select v2 3D Printer is down to $212 from $240, a pleasant discount on an already-affordable model. Although we've seen a recent drop in street price this is still the second best deal we've ever seen for this printer brand new.

In our guide to the best home 3D printer for beginners, the Monoprice Maker Select v2 is our budget pick, at over $100 less than our other picks. Wirecutter Staff Writer Signe Brewster wrote, "If you aren't sure you want to commit to using a 3D printer, or just want to spend a bit less, the Monoprice Maker Select v2 is a good budget option. For a low price, you get a heated print bed and the largest print volume of any printer we tested. We also like that you can load models onto the printer via a microSD card and start prints on the printer itself, negating the need for a computer between prints. However, the Maker Select v2's onboard control menu is difficult to navigate and will likely be confusing for beginners. You should also be prepared to spend some time learning how to use its software program, Cura." 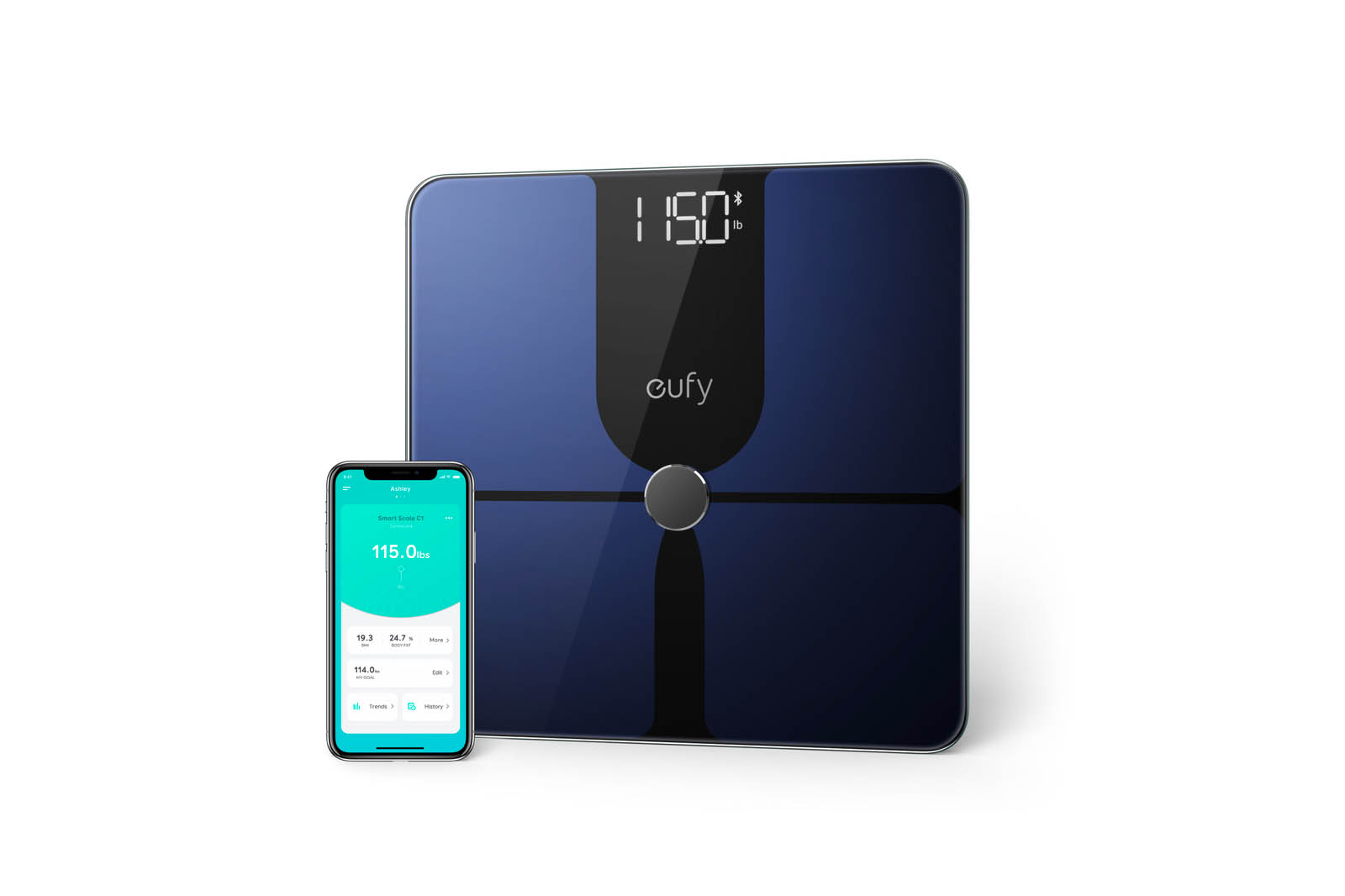 If you're in need of a new bathroom scale and are interested in a smart scale, the black color of this pick is down to $30, matching previous deals we've seen. When not on sale, it typically sells for $45, so this is a significant discount matching the best price we've posted in the past. Deals on the Eufy P1 are somewhat often, but if you don't want to wait for the impending Cyber Week deals, now is a good time to pick one up.

The Eufy Smart Scale P1 is our runner-up in our guide to the best smart scale. Reliable with a user-friendly app, Wirecutter Staff Writer Rachel Cericola wrote, "If the Greater Goods is unavailable or you prefer a silent weigh-in, we recommend the Eufy Smart Scale P1. It uses Bluetooth, which means you must have your phone nearby to sync properly, but the P1 was the second-most consistent model with weight measurements and recordings."