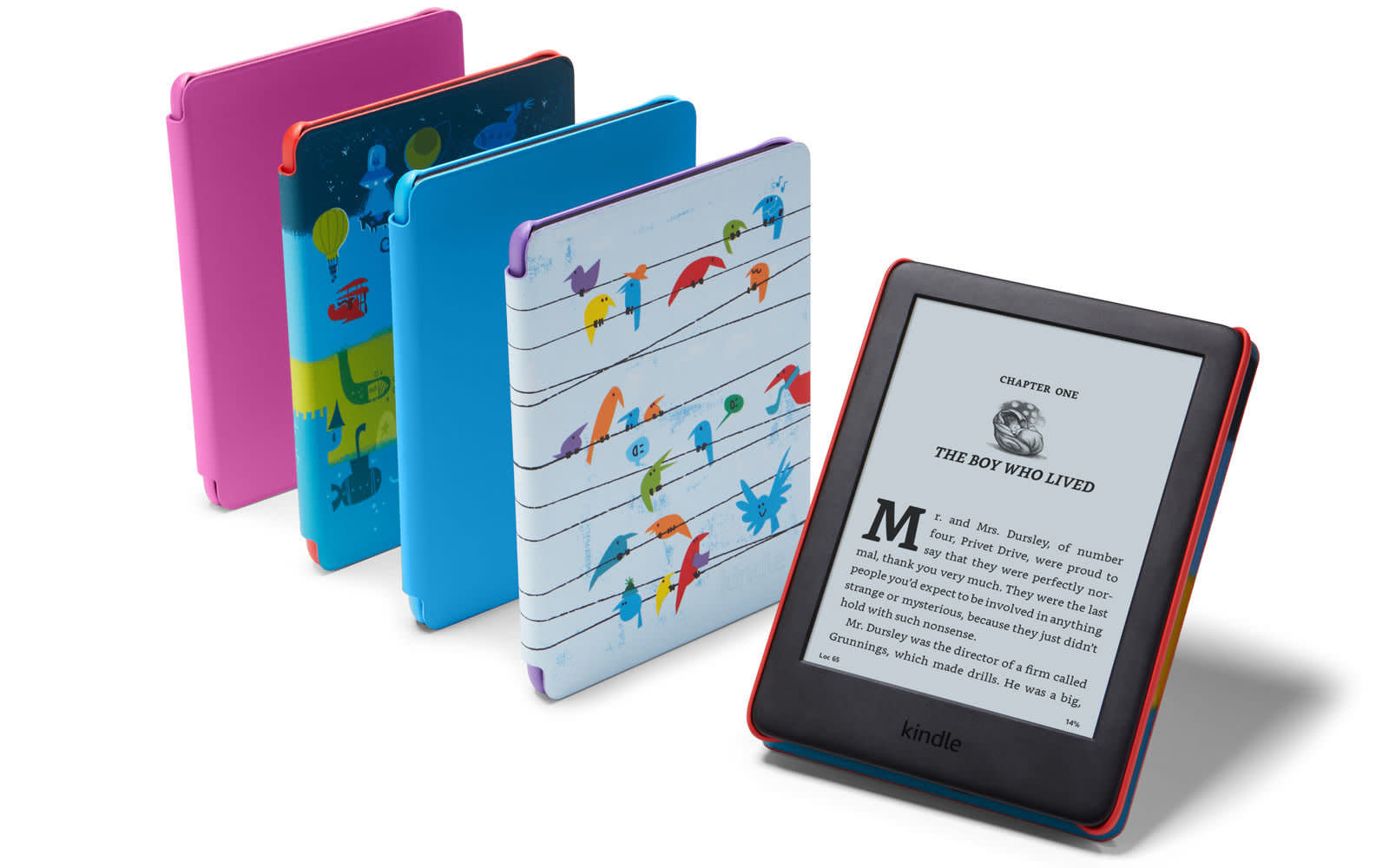 While some of you wait for macOS Catalina to finish installing so you can play Apple Arcade games, we're pondering the question of who makes the best PCs. Also, we've reviewed Sony's A7R IV mirrorless camera and taken a look back at some real innovators of computer-generated animation.

Engadget's review is on the way.macOS Catalina is available to download The reason we're waiting to publish our review: A couple of key features weren't available to try out until the finished OS shipped. That includes Catalyst apps that were designed for the iPad first and later ported over to the Mac, as well as Apple Arcade. If you're thinking about diving right in, don't forget to make a backup first -- just in case.

And just in time...The Engadget Podcast is back 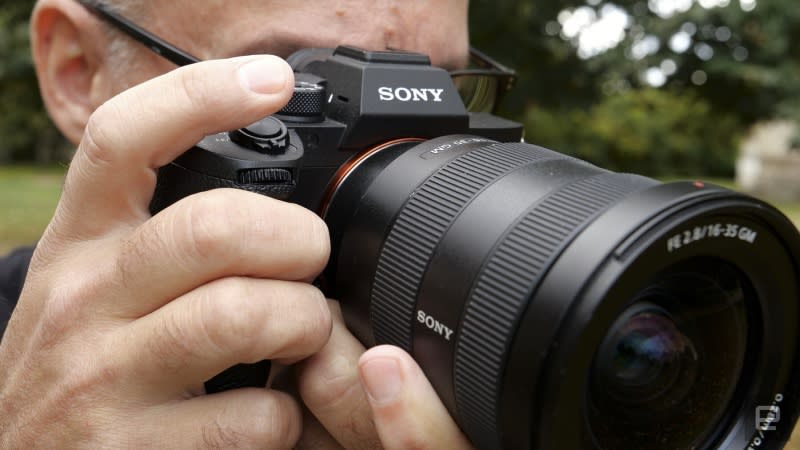 The 61-megapixel resolution is more than any rival model, by far, and image quality is detailed and color accurate. Sony's AI-powered autofocus system is stunningly fast and accurate, and the Eye AF system is easily the best on the market. The menu system and rolling shutter in video are drawbacks, but this might be the best mirrorless camera ever made.

iFixit pulled its first Galaxy Fold teardown after Samsung scrapped the phone's April launch to improve its durability. Now that the foldable has finally reached stores, though, it's ready for take two. The bad news? This device still seems "alarmingly fragile," but you can take a look at its updated metal plating and judge for yourself.

Welcome to kindlegarden.Amazon announces its first-ever Kindle for kids 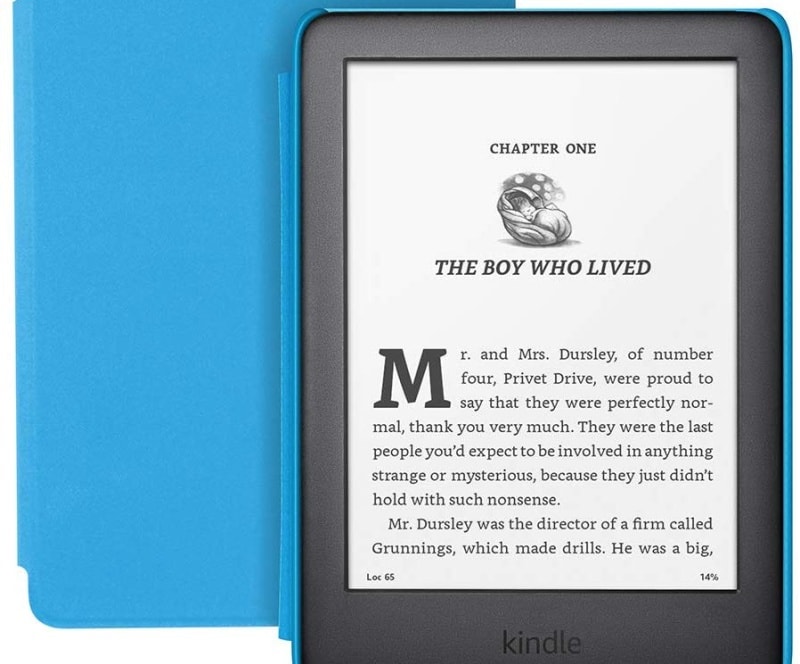 Amazon has revealed the Kindle Kids Edition, its first-ever e-reader aimed at children. For an additional $20 over the cost of a normal Kindle, the Kids Edition comes with one of four colorful cases, a two-year worry-free guarantee and one-year of complimentary access to the company's FreeTime Unlimited service, which is filled with kid-friendly books and apps. The Kindle Kids Edition is available to pre-order starting today, and it will ship on October 30th for $109.99. 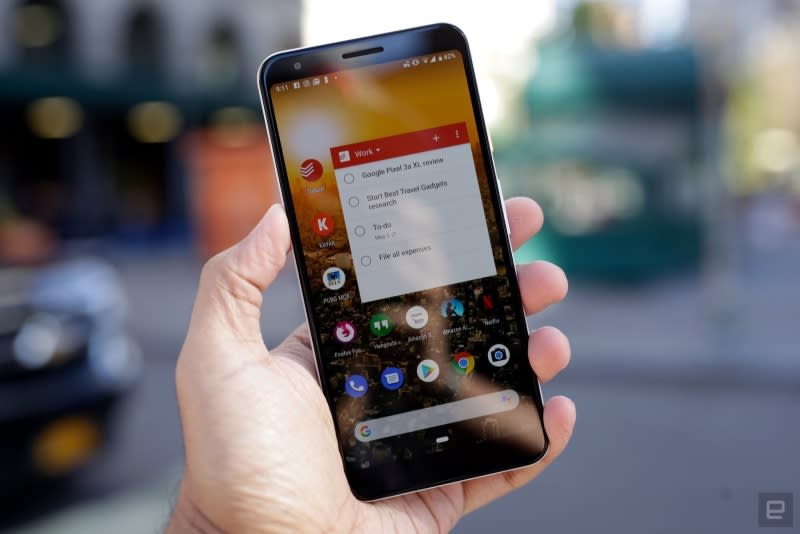 Google's budget Pixel 3a series was already a bargain, but with the Pixel 4 right around the corner, several retailers, including Amazon, have discounted both phones for the first time, cutting $50 off the price to sell the 64GB Pixel 3a for $349 and its larger 3a XL sibling for $429. You'll get the killer camera, but there's no wireless charging, a less accomplished display and a weaker processor.